Home - A hopeful future for billiards

With all her achievements and success in her chosen sport, billiards champion Sruong Pheavy’s next goal is to build a sports school in Cambodia where she can teach and inspire youth to play more sports and be as skilled as other nations.

Pheavy, who gained popularity as “Cambodia’s Billiards Beauty”, believes that there is bright future for athletes and sports enthusiasts in the Kingdom. However, the road to success in sports isn’t too smooth. It is, in fact, full of rocks and slopes – and one needs to be really tough and determined to go through all these hurdles before becoming a winner in any field in sports.

Pheavy knows this because she had been through it all.

A native Tbong Khmum province, Pheavy is now based in South Korea where she lives with her husband. Her skills in billiards came as a surprise even to her as she learned the sport only a year after she left Cambodia. She found her passion in the sport and debuted professional in Korea in 2016.

Now 28, Cambodia’s Billiards Beauty has several accolades under her name. She represented Cambodia in the 8th World Championship Ladies 3-Cushion in Turkey last year and came back with the third prize. In November, she won the women’s tournament at the 2018 ZANCA-Championship Asia Three-Cushion Open.

In the Women’s Premier Billiards League in Korea in October 2018, Pheavy won a huge prize money from her 10 wins.

Pheavy admitted that she didn’t know much about billiards when she arrived in South Korea in 2010. But because the sports is popular in her new country and everyone was enthusiastic about it, she instantly fell in love with the sports right after she hit her first ball.

“When I saw people playing billiards, I felt that I really wanted to play it, too, and learn the skill. It was really something very emotional for me.” 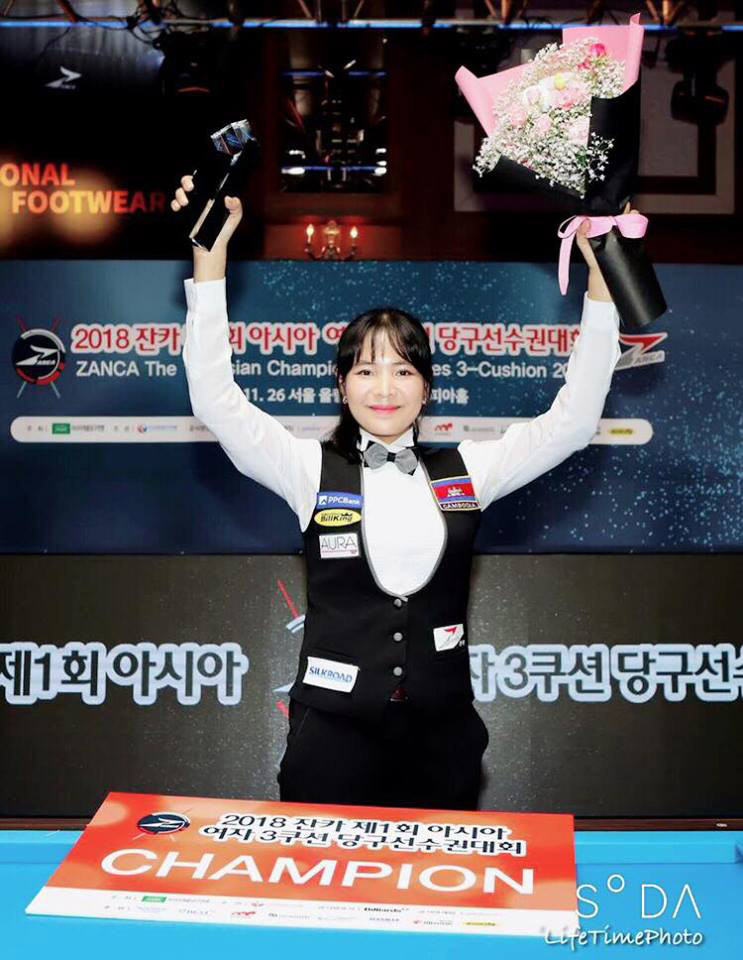 She added that she has always been sporty ever since she was young. But billiards gave her a different sense of fulfillment, even without her awards.

“I know that some sports cause some injuries to players or may even break the bones. There are sports that are only for young people as they require extensive energy. But in billiards, you really don’t have to exert much effort or strength. Age doesn’t matter in this sport,” she shared.

With constant practice, Pheavy said, one can be good at the sport. The young billiards champion herself practices from afternoon until late night every day when she doesn’t have any competition or event. She plays with others, too, at Cheongchu Club to practice her skills.

Even if Pheavy is based in South Korea, she takes so much pride in representing Cambodia in competitions. She believes that being the first Cambodian woman to learn and play billiards in South Korea, she is given the opportunity to master her skill and use it to bring honour to her homeland.

Her success in billiards has also made a significant impact in South Korea. Since she made a name in the sport, many South Korean girls also gained interest in playing billiards professionally.

Pheavy sees a longer and brighter future for the prominence of billiards not just in South Korea, but also in Cambodia. She vows to use her talent to bring the spotlight to the sports and encourage youth – women especially – to try billiards.

“Years ago, my parents told me that the kind of sports I am getting myself into does not really fit to our lifestyle in Cambodia. Many people think that billiards is just the rich. And because it didn’t earn much, the sports isn’t fit for me. But I told my parents how much the sport is celebrated in South Korea and that everyone is very supportive of it.”

“Money is important, yes. Many people need money for their business. But for me, I want to emphasise that it’s people and not money that bring impact. Everything starts from a person’s act.” 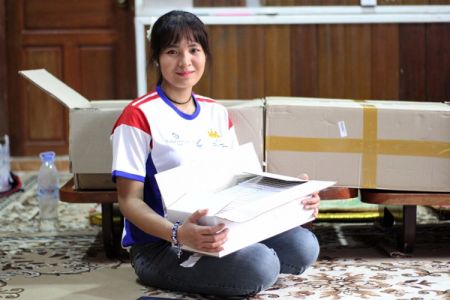 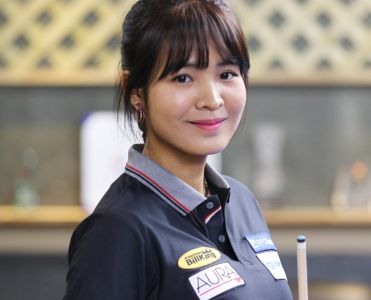 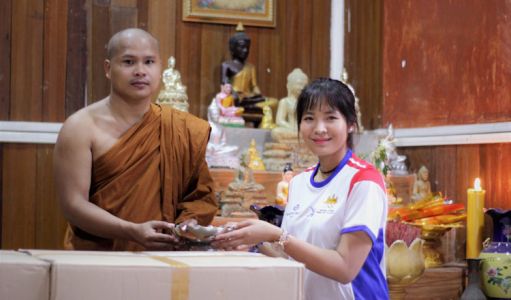 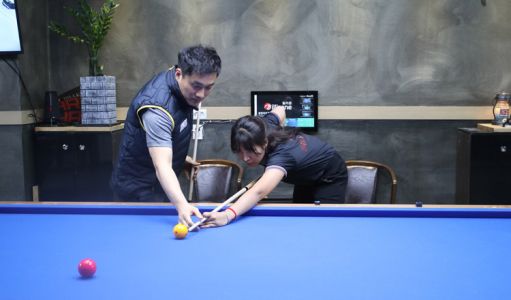 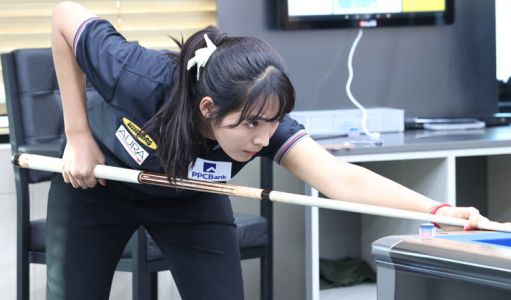 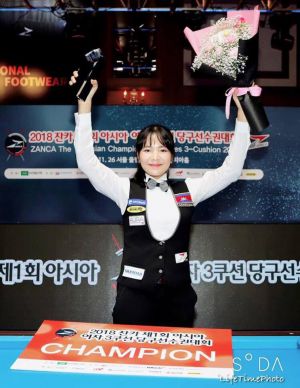 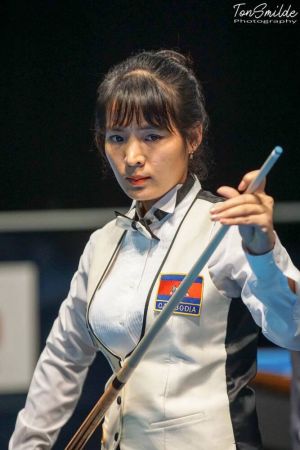 For the love of TROMBONES