THE SPIRIT OF CHINESE NEW YEAR GROWS STRONGER IN CAMBODIA

The days before ushering in the Year of the Pig, Cambodians of Chinese descent keep themselves busy cleaning and decorating their houses with “Good Wish” banners in red, hanging couplets on their walls and preparing festive displays for offerings. They also prepare food and buy presents and new clothes. On the day of the auspicious day, while some return to their birth place in the country side of Cambodia to celebrate with their families, grandparents or friends, the town scene, especially in Phnom Penh, is brightened up with a few traditional “lion and dragon dancers” performing on the streets in front of someone’s house or businesses across Phnom Penh for several days around New Year’s Day with greetings of “Gong Xi Fa Cai!” ( “Happy New Year” in Chinese) reverberating everywhere. This air of festivities will go on for 12 days, ending with the Lantern Festival. 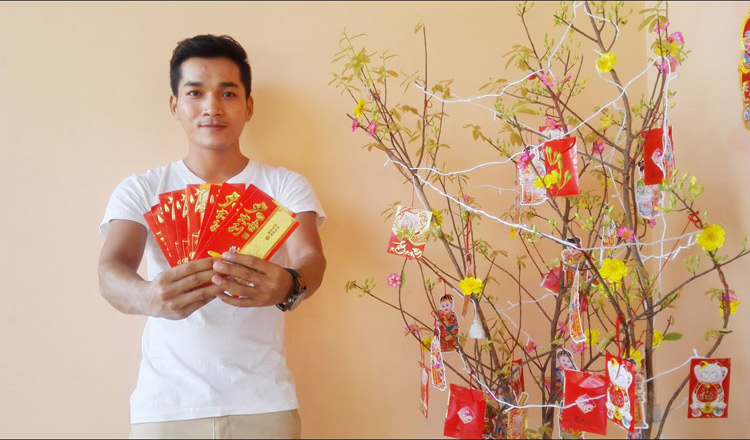 A typical scene on the night of New Year’s Eve is the gathering of Cambodians of Chinese descent at the pagodas to make offerings. Wat Phnom is one of the busiest and most popular pagoda in Phnom Penh, especially on New Year’s Eve at midnight. People flock to buy yellow-flowering bushes called Angkea Sel. They believe that if the trees blossom during the first three days of the New Year, the year will bring good fortune. Though it is not a public holiday in this Southeast Asian nation, the Chinese New Year, or known as Spring Festival, is broadly welcomed here in Cambodia. 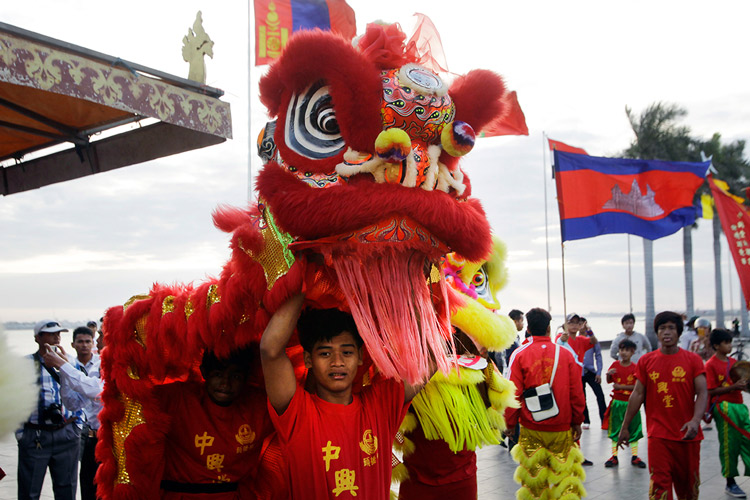 Social analyst San Chey said the rise of Chinese New Year celebrations was likely due to a rise in the number of Cambodians with Chinese roots through marriage.

Pung Kheav Se, president of the Association of Khmer-Chinese, said there were 200,000 Chinese citizens doing business in the country. 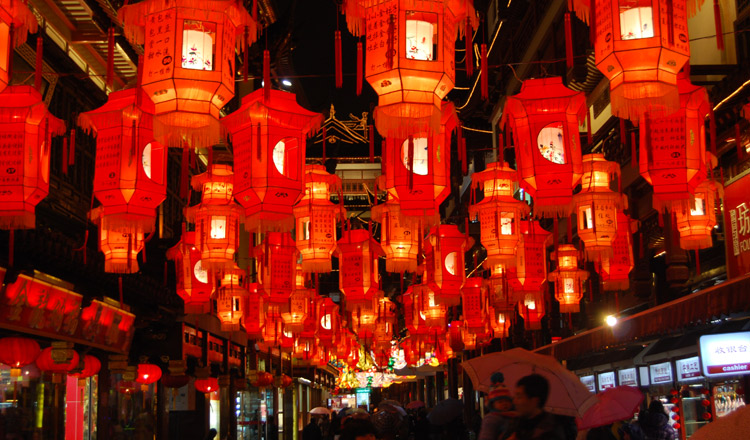 In fact, China’s influence on Cambodia has been on the up since Mr Hun Sen took office in 1997. 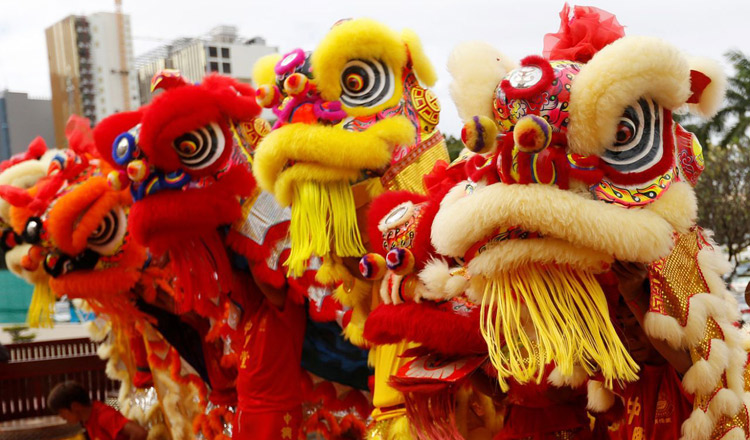 Sambo Manara, a history professor, said that although there were now more Khmer people with Chinese descent in the kingdom, it would not affect traditional Cambodian culture, noting the Chinese also celebrated some Khmer holidays.

“There are no limits when people connect through love,” he said. 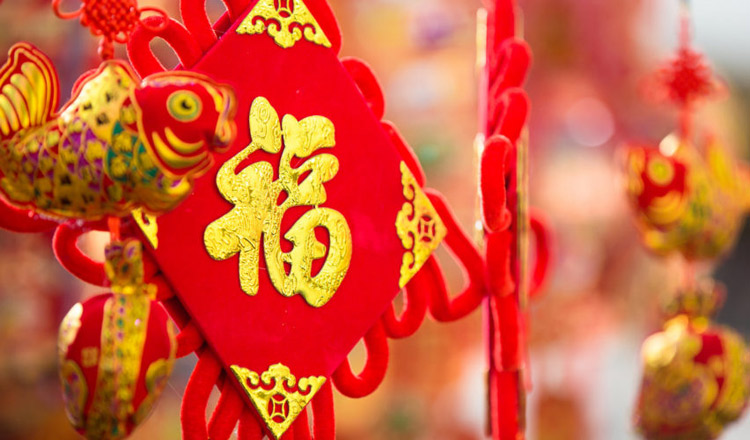