The 2019 Tiger Street Football Festival hit the border town of Poipet at the weekend reaching the fifth stop in its unique and spectacular football roadshow.

Teams spanning Poipet, Pailin, and Banteay Meanchey tussled for berths in the March grand final in Phnom Penh – and a chance to play in front of Brazilian football legend Ronaldinho.

The weekend got underway on Saturday with an 68 teams fighting it out in the hope of securing one of just six qualification spots for the grand final.

Yesterday’s final saw Sisophon FC (A) cap an astonishing weekend of action as they secured a 3-2 victory over Bun Koy FC. A double from Sisophon in the first half gave the side a commanding lead at the half-time break and they added a third early in the second to go three goals up. Overwhelmed, Bun Koy staged a brave fightback hitting two goals for a nail-biting end to the final.

The win saw Sisophon FC (A) take home the $1,500 provincial prize while brave runners-up Bun Koy received $1,000. Four other teams also made the cut for the Phnom Penh finals. 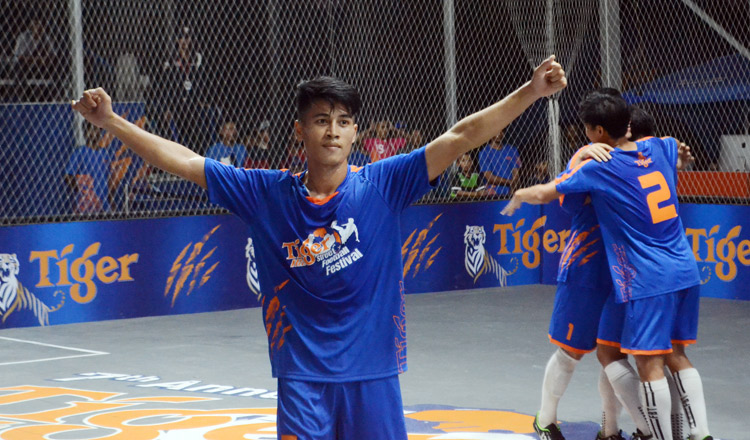 Organisers announced they are set to bring Brazilian star Ronaldinho to Phnom Penh for the grand final. He is widely regarded as one of the best players of his generation.

His mesmerising tricks, overhead kicks, ‘blind’ passing and dribbling led him to glory with both country and club. He proved decisive in Brazil’s victory in the 2002 FIFA World Cup as well as in FC Barcelona’s triumph in the 2006 UEFA Champions League final.

In 2017, Barca appointed him as Global Club Ambassador. He is also part of the Legends project, a team of former players who take part in skill clinics, training sessions, among other activities. 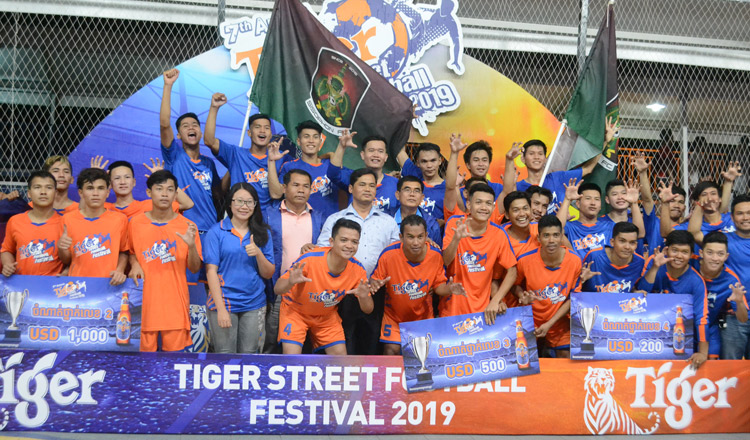 64 teams will be joining the final tournament with only the very best teams competing for supremacy at the grand finals in Phnom Penh in front of Koh Pich Theater on 16-17 March.

The festival next travels to Siem Reap, where teams from Siem Reap, Oddar Meanchey, Preah Vihear, and Kampong Thom provinces are eligible to register.