Takeo hosted the second stop in the 2019 Tiger Street Football Festival with 32 teams contesting a hectic schedule of games yesterday for just four slots in the March grand final in Phnom Penh.

This year’s competition kicked off on January 5 at Ochheuteal beach in Sihanoukville, where 54 teams registered to test their skills in a specially constructed cage. By the second day, 54 teams were whittled down to just six teams making the cut for the March grand final in Phnom Penh. Provincial Police Sihanouk (A) walked away with the provincial prize while Villar Vedici took home a runners-up berth.

The cutting-edge platform takes street football to a whole new level as it features a high energy continuous state of play, guaranteed to thrill the crowd throughout the two fast-paced six-minute halves in each match.

Speaking during Saturday’s draw, May Tola, Deputy Secretary General of the Football Federation of Cambodia, said the Tiger Street Football Festival was an event that brought together youth to show their ability and to entertain fans of the beautiful game. To promote strength, respect, and friendship. 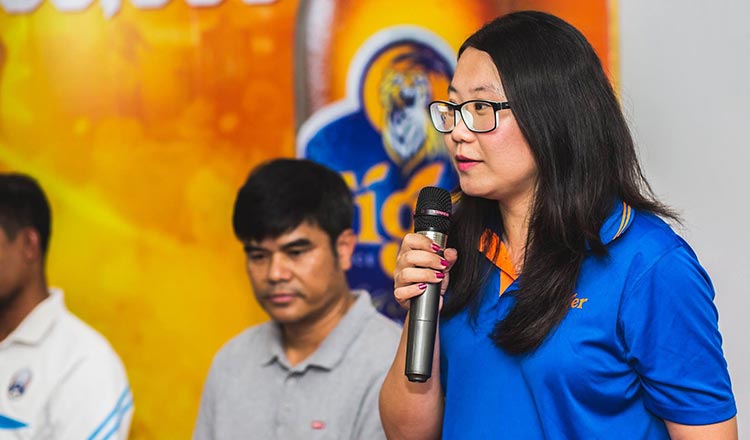 Tiger Street Football Festival also serves as a platform for talented players, aspiring footballers and anyone with a passion for the game to showcase their talent, exchange pointers, and learn from good players.

A tense final saw Anachak Baitong take the championship trophy claiming a narrow 2-1 win over their unlucky opponents. An early goal put them on their way before they doubled their lead with a superbly executed second. Preah Sihanouk pulled a goal back but it was ultimately not enough as Anachak Baitong claimed this year’s grand prize.

The festival next travels to Kampong Speu province where teams from Kampong Speu, Prey Veng and Svay Rieng will contest its third regional event on January 19. 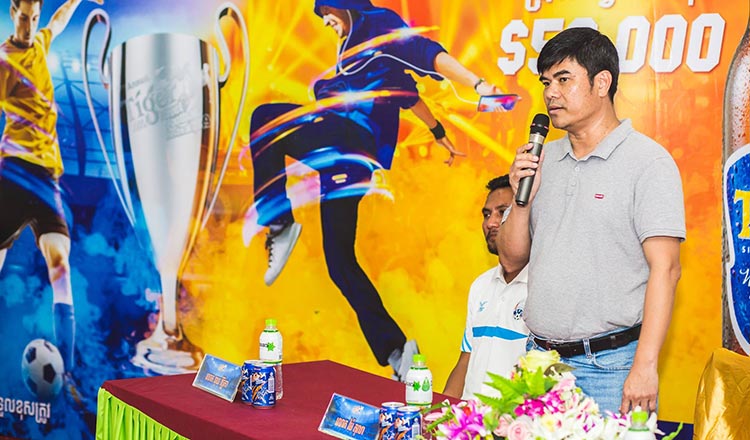 WADA to make decision on Russia