My Best Made-in-Cambodia Music Albums in 2018

Sonny Inbaraj Krishnan picks the four best albums in 2018 – from folk-pop, death metal/hardcore, to hip-hop and Khmer folk rock – that were recorded and engineered in home-grown Cambodian studios. 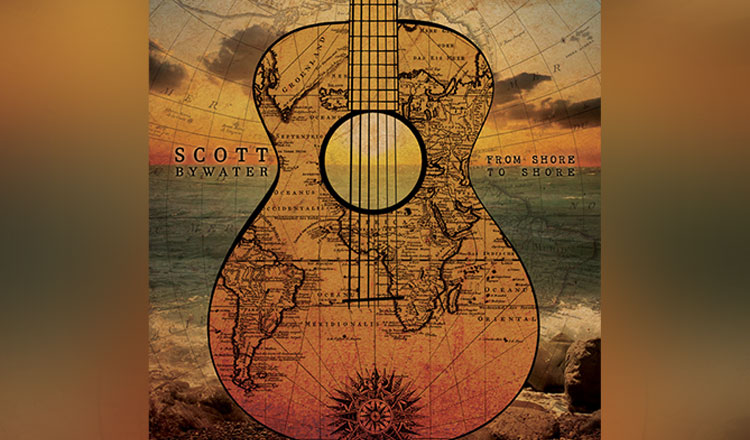 From Shore to Shore

The year’s most exciting debut album, and my personal favourite is Scott Bywater’s (Scoddy) From Shore to Shore, recorded at Links Music Cambodia studios, Phnom Penh, and engineered by Adrien Gayraud and Pierre Lenormand.

Scoddy’s influences range from The Beatles to Bob Dylan, Leonard Cohen and Frank Zappa and The Mothers of Invention and his original compositions reflect them.

Take “Toothpaste and Gin”, for instance.

“This was a song I wrote specifically for my band Moi Tiet when I was starting the band up in Phnom Penh in early 2013. A bit of a statement of purpose, a running-to (rather than a running-away) from my old wasted life in Australia into a less restrictive existence, without such things as, for example, timesheets and tablecloths”.

“It’s not that there is no logic to Phnom Penh traffic, it’s just that there are rules and practices one would not expect when coming from the West. The initial idea for the song came back in 2008, then years later I actually sat down and put it all together,” he writes in Good Times2.

“A favourite with the kiddies, this one. I comfort myself with the thought that Chuck Berry’s biggest hit was My Dingaling.”

From Shore to Shore is available for download from https://scoddy.bandcamp.com, or on CD (with download) at Scoddy’s gigs with Moi Tiet. Phantoms of Our Ruin

Phantoms of Our Ruin is Nightmare AD’s second album, recorded and mixed at First in Space Studio and Links Cambodia.

My favourites are “The Great Equaliser” and “Vultures” – both masterful outbursts of creative energy. Phantoms of Our Ruin is an overdrive of guitars, drums, keyboards, and vocals – and certainly one of the best death metal/hardcore albums produced in 2018. The album is a heavy slab of music and Mia Priest’s vocals are as brutal as ever – the reason why Nightmare AD stands out from the pack of other death metal/hardcore bands.

The digital album can be downloaded from https://nightmaread.bandcamp.com/album/phantoms-of-our-ruin 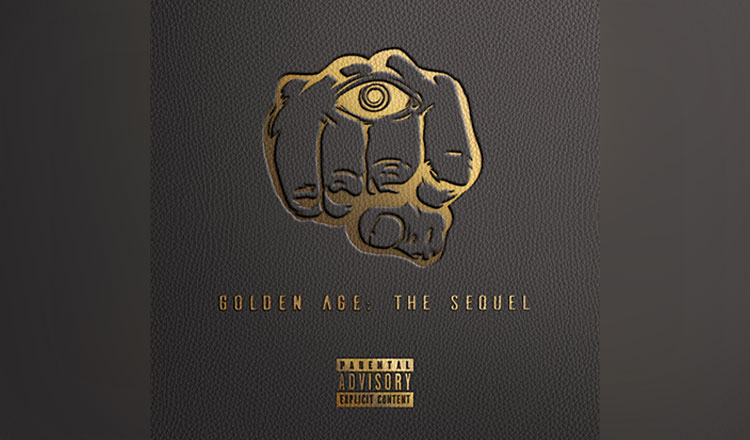 Hypnotic Fist Technique’s debut album Golden Age: The Sequel is of the best recordings this year to come from Links Cambodia, run by musician Adrien Gayraud (Moi Tiet). The album’s superb audio quality is due to the ingenuity of sound engineer Elie Ommering, with the final mastering done in France’s Studio Vox.

There are 12 tracks in Golden Age: The Sequel and a skit titled ‘Fried Chicken Technique’, with vocalists/emcees Michael Bridgett aka Mike Dynamo and Gaurav Raul as masterful narrators.

All in one, the album has state-of-the-digital art synth squalls, heavy metal and rock blast beats, slick guitar excursions and old-school rap flows. Hypnotic Fist Technique brings back the golden age of hip-hop where rhymes matter most.

Golden Age: The Sequel costs $20 and can be downloaded from https://thetechnique.bandcamp.com Kampot Playboys’ debut album Garuda is a fusion of Khmer traditional, rock and Celtic sounds for the creation of happy danceable tunes. Garuda took almost a year to complete and was recorded and engineered in the Siem Reap-based 60 Roads Studio.

Kampot Playboys are Mark Chattaway on bass, Uk Sochiet (the band’s other founder) on lead vocals and guitar, Vy Nget on the tro Khmer, Kev Selby on accordion and Lee Chapman on drums.

There are 11 tracks in ‘Garuda’ and one acoustic track ‘Arapiya’ with Vy Nget on tro Khmer and Sochiet on guitar. A special guest in the studio was Conrad Kelly, one of the founders of And You Will Know Us By the Trail of Dead, who also played guitar in the album.

“The tracks are a mixture of songs we have been playing live over the last few years. There are songs from our favourite singers like Vor Sarun and Yol Aularong from the late 1960’s and early 70’s and some older Khmer songs plus two original songs that were written a few years ago. All the songs are sung in Khmer,” Mark Chattaway points out.

With the debut of Garuda, Kampot Playboys should be taken seriously as the handmaidens to a new genre in Khmer folk rock.

Kampot Playboys’ ‘Garuda’ can be digitally purchased and downloaded from https://kampotplayboys.bandcamp.com/releases

Giving thanks to the wind, water, sun