As the Philippines commemorated the death of its national hero, Dr. Jose Rizal, yesterday, the Philippine Embassy in Phnom Penh unveiled his bust on December 28 as a way to inspire Filipinos in Cambodia to always uphold the teachings of Jose Rizal and to continuously bring glory to their homeland. The unveiling was attended by Secretary of State for Ministry of Culture and Fine Arts

Mr Som Sokun, Undersecretary of State for Ministry of Foreign Affairs and International Cooperation Ms Tuot Panha and other honourable guests. Philippine Ambassador Christopher Montero said during Friday’s special event that the bust is “a symbol to memorialise the ideals and aspirations that he sought to achieve for his people, not only for his generation but the future generation of Filipinos.” 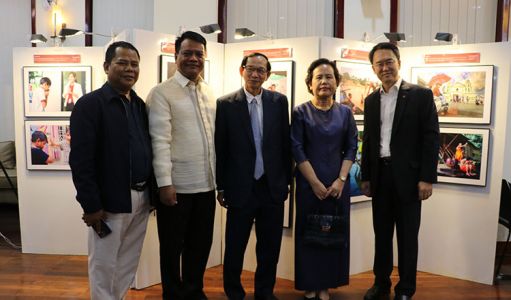 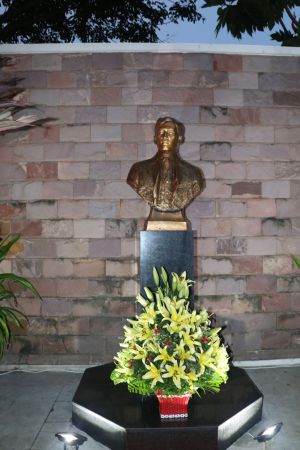 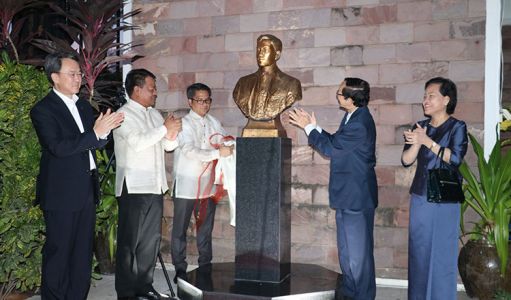 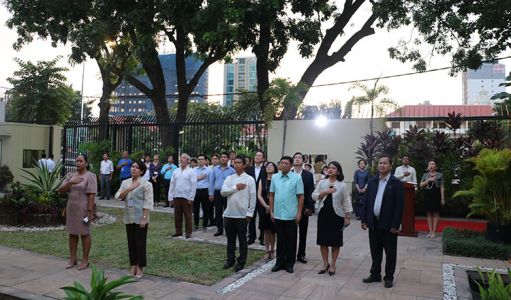 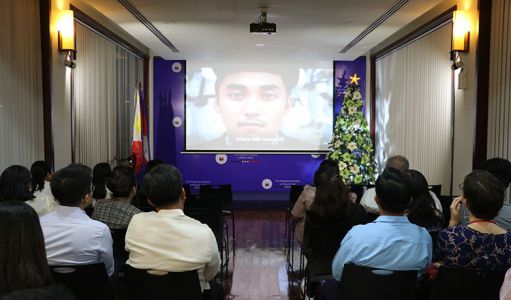 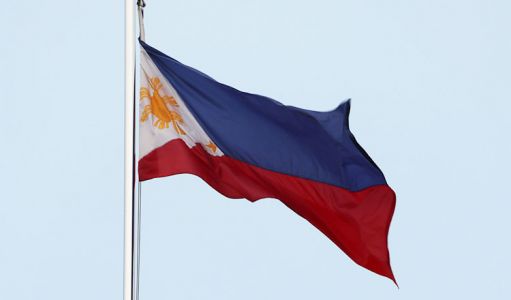 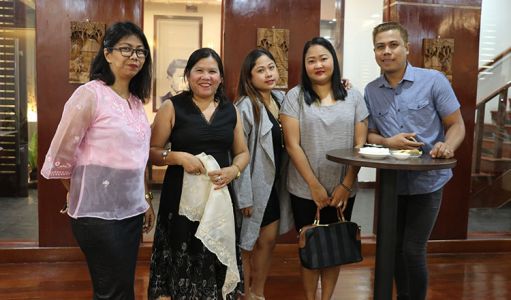 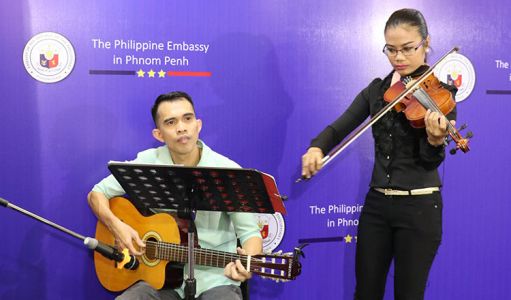 Legend Cinema Movie of the Year 2018