When Phan Sreyrith left her home in Banteay Meanchey province to pursue her tertiary education in the capital city of Phnom Penh, she didn’t have a clear goal. She heard people talking about how graduates of the Institute of Foreign Languages easily found good jobs. Not having much knowledge about universities and colleges in Phnom Penh, she decided to take the entrance examination at IFL where she passed and got officially enrolled in the Department of International Studies in 2012.

But even when Sreyrith didn’t know where her new endeavour was taking her, she was surprised to find herself enjoying every bit of her academic life – the subjects, the activities, the people. She also started to expose herself to voluntary works. It was there that she realised that she finally found her passion and her dream.

She pursued more NGO volunteer works and tried to learn the organisational structures, operations, as well as project management and leadership. She knew by then that she’s heading towards a career that will provide her ways to contribute something to the society. “I want a career that will make positive impacts to our society. I want to let our voices be heard and to produce young leaders that will drive the country to betterment. Thus, I opted to work with NGOs.”

To take a big leap towards the achievement of her dream, Sreyrith, now 22, applied for the New Zealand Award Scholarship and got selected to pursue her Master’s Degree in Public Policy at the University of Auckland for a year and a half starting 2019.

Sreyrith shared that she chose to take up Public Policy to address gender equality issues on such field. It is her dream to create an equal platform for all genders to create policies and implement them for the welfare of the public.

“When I first came to Phnom Penh, I had a low self-esteem. Some students here were well-educated and had good command in English. I want to be a policymaker and promote the quality of education and minimise the educational gaps between provinces and big cities.”

Despite her eagerness and determination, Sreyrith still faced tough challenges in completing her application and finding a mentor that will help her succeed in getting the scholarship. She said that it took her time to approach somebody for a mentorship because of her limitations in networking.

“But I just had to bear in mind that no obstacle can ruin my development.” 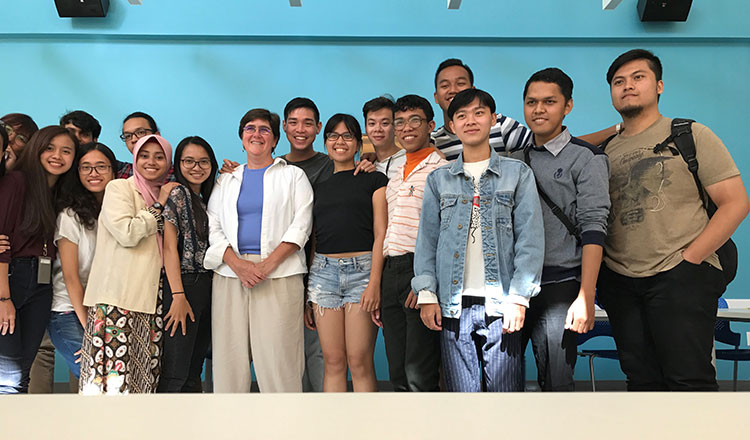 She shared that the start of the application process was crucial as she needed to know what she really wanted in life and in her career; she had to have a clear map of her goal.

“It is also important to not write general ideas because the committee who will review the applications wants specific points,” she said, adding that prior to her interview, she did her own research on possible questions and did a mock interview with her friends to familiarise herself with the questions and the answers they require.

For those who want to get scholarships from foreign organisations, Sreyrith said that students should prepare themselves years before the application starts. One must be proficient in English and should have been involved in voluntary works, competitions and overseas programmes. She also suggested that for those who have low GPAs, there are also programmes that are not solely based on academic scores.

“Writing the application documents takes only a few months. But for a successful scholarship application, you have to work hard for years to qualify. You have to really believe in yourself.” 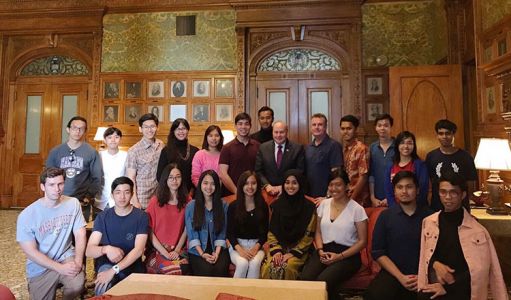 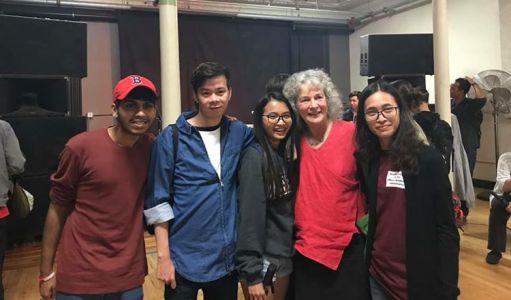 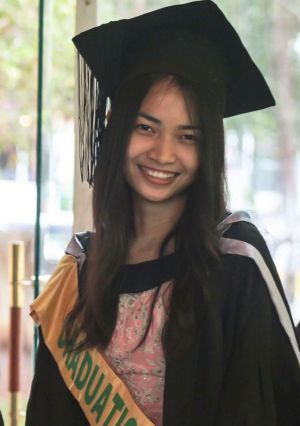 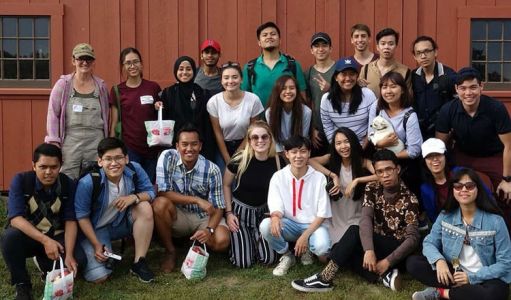 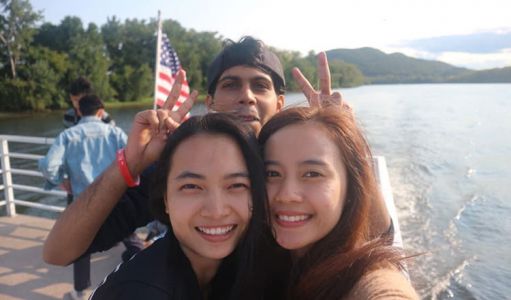 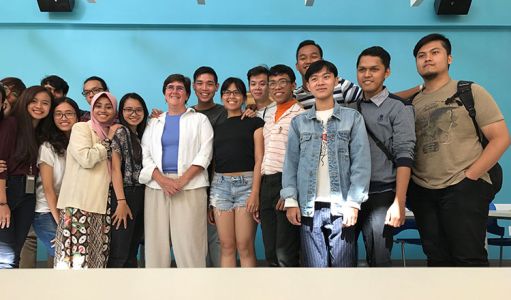 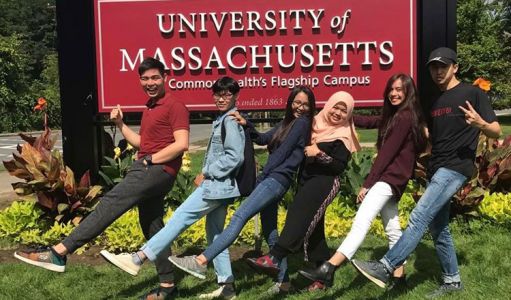 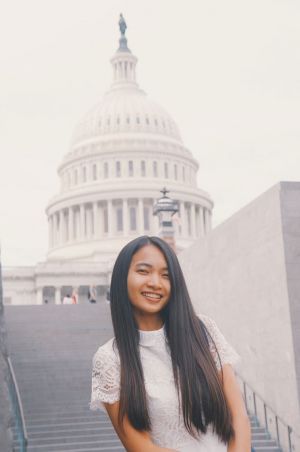 An achiever’s secret to triumph