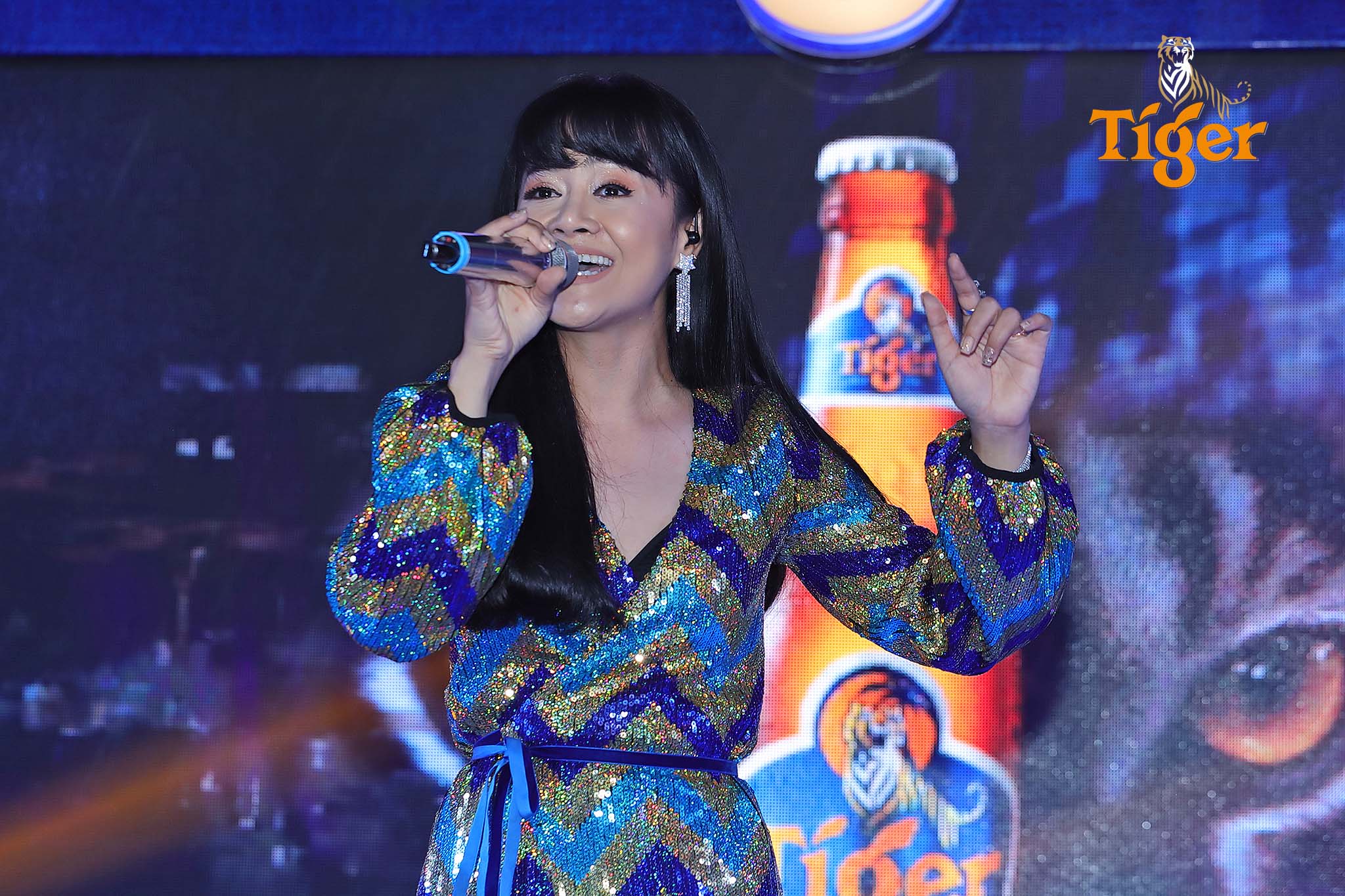 The NRT​ group dancer became the champion of the final hip-hop battle on 08th December 2018 Tiger Beer’s last THE UNCAGED NIGHT in Phnom Penh at Urban Beer House BKK II.  The champion was awarded US$3,000 by Tiger Beer. 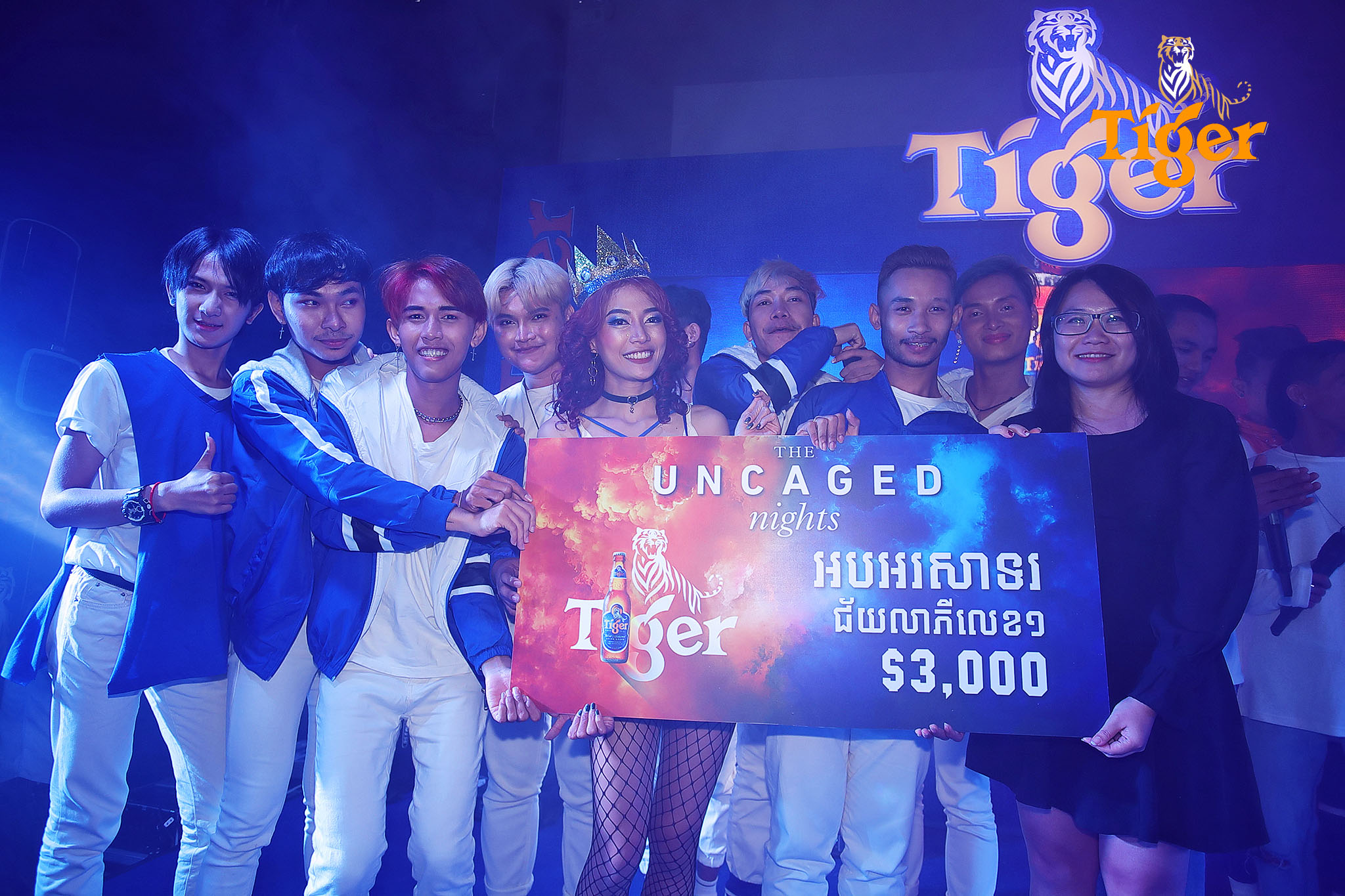 It should be noted Uncaged Night is a break dance battle with winner cash prizes of US$3,000 and also features the special performance by some of Cambodian famous superstars, especially Kmeng Khmer who are excited to express their courage to compose their new original song to inspire the young generation of talented, hip-hop or break-dance artists, to battle in the ​Uncage Night organized by ​Tiger Beer​​. The Uncage Night music video was also produced under the exclusive sponsorship by Tiger Beer​​; they hope it will inspire many next generations to uncage their courage, talent and unexpected possibilities to perform stages.