Police in Banteay Meanchey on Tuesday arrested 55 foreign nationals over their alleged involvement in running an illegal online gambling operation in Poipet city. 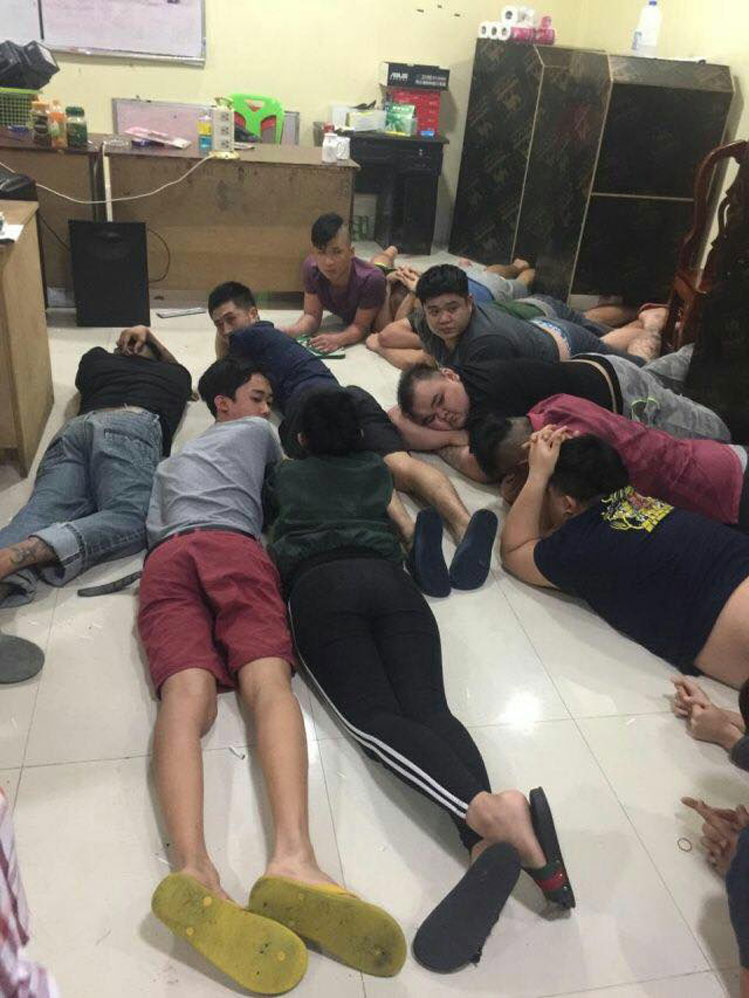 “They were part of a foreign mafia who were hiding in Cambodia in order to run an illegal gambling operation online,” Maj Bora said. “They were arrested after police raided their rented homes. We arrested them while they were online.”

He added that police seized a number of computers, mobile phones and other materials from them.

After the arrest, the suspects were then sent to the provincial immigration department to be questioned on the same day.