It was in 2012 when the Preventing Sexual Violence Initiative (PSVI) was founded by former Foreign Secretary Lord William Hague of Richmond and United Nations Special Envoy of the High Commissioner for Refugees, Angelina Jolie.

It was organised to raise awareness of the extent of the sexual violence against women, men, girls and boy in situations of armed conflict, and rally global action to end it. Governments, militaries, international organisations, and civil society have already put forward valuable efforts to address the issue.

The British Embassy in Phnom Penh, for one, has given their full support to PSVI, and has highlighted UK’s efforts in addressing the challenges Cambodia is currently facing. One of the activities held in support of PSVI was a film festival last month. 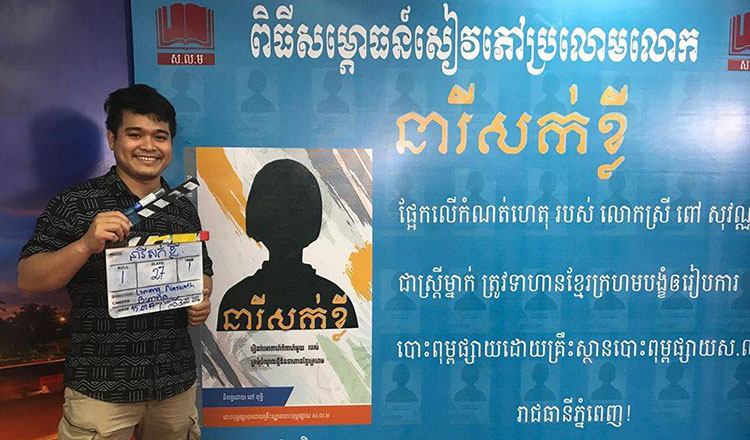 Cambodia’s talented filmmaker Svay Limeng brought the name of the kingdom to London, where he took part in a Film Capacity Building Workshop for Young Filmmakers on November 21 to 24, and harnessed his creativity in telling stories through the lens. The film festival aims to boost the power of films and cinema to help fight discrimination so often faced by survivors of sexual violence in conflict.

Mr Limeng, 28, presented three short films in London along with other entries from young filmmakers all around the world. Mr Limeng’s participation in the workshop was sponsored by Foreign and Commonwealth office.

“Short Hair Woman” is a film that portrays the real-life story of people. The filmmaker said he wanted to share the story so people will have deeper understanding on what was life like during the Khmer Rouge regime. 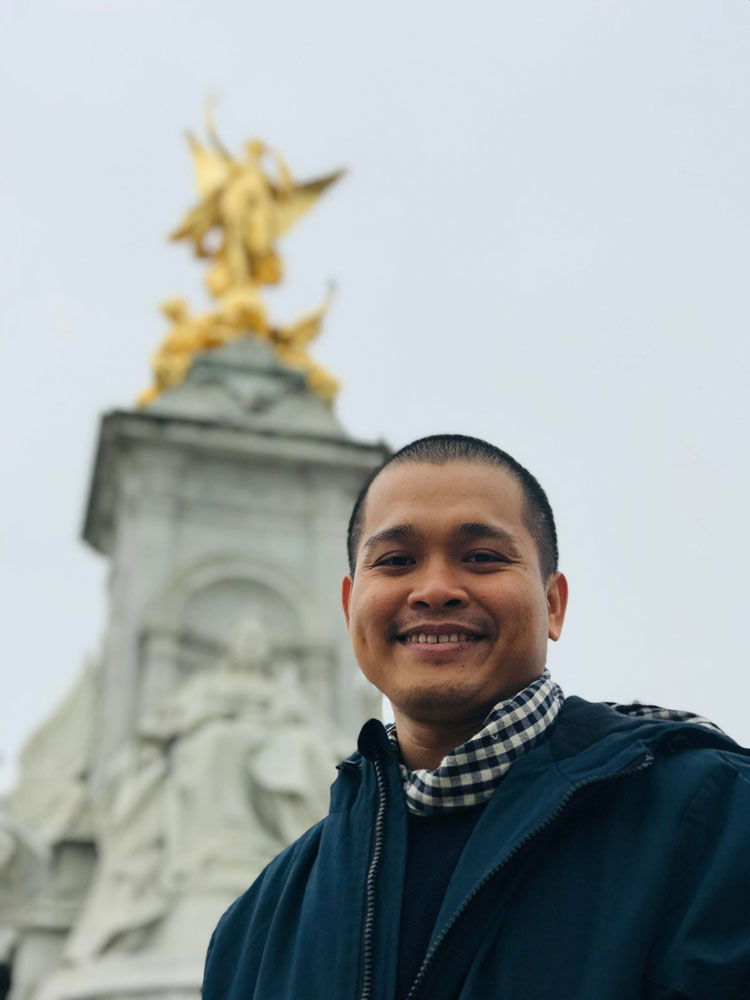 “What I love most about this film is that I produced it on my own. I’ve worked in other films before, but this time, it’s really mine. This film gave me a chance to go abroad and see other filmmakers like myself,” said Mr Limeng.

In London, Mr Limeng said that he learned various significant things especially on the impact of films in raising important causes such as sexual violence against women, girls, men and boy in countries suffering from armed conflicts. He added that he learned to value his work more and always make sure his outputs deliver strong and positive messages for the Cambodian society and the world in general. 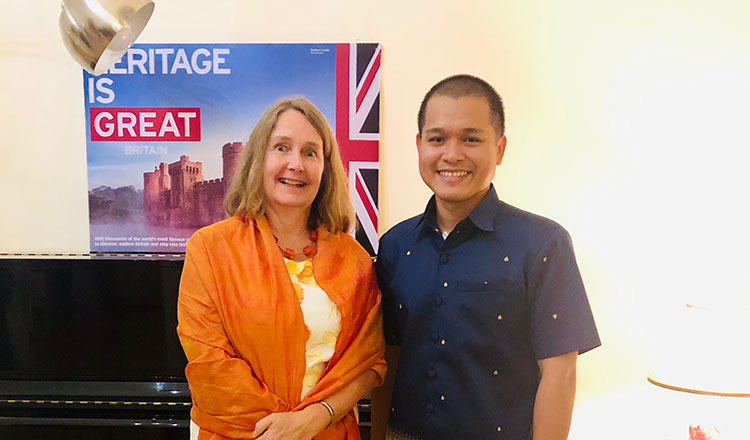 “The Royal Government of Cambodia has given strong priority to the accomplishment of research and internationally-recognised surveys in order to respond to violence against women and children more effectively. These studies have helped the government to understand the scope and magnitude of violence against women and girls as well as to facilitate evidence-based policy making,” said Hou Samith, Secretary of State, Ministry of Women’s Affairs.

Mr Limeng himself wants to make the art he is passionate about as an effective medium to push for social changes and progress. 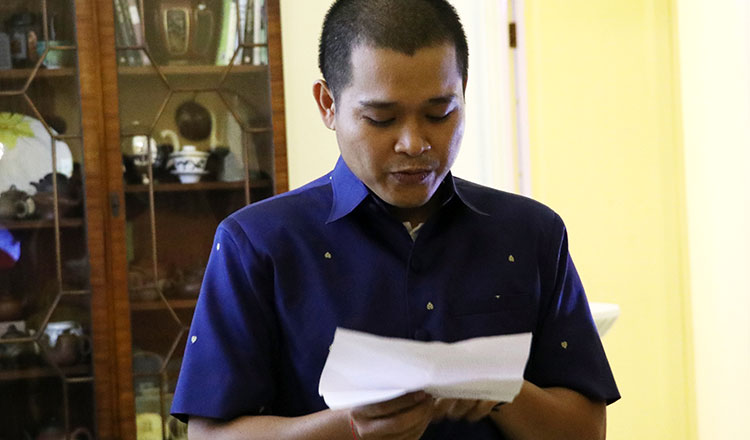 He promised to create more films that are relevant and strong so many Cambodians will be driven to help make sure the country doesn’t go back to its chaotic history.