You’ve heard of the story of Jack and the Baked Beanstalk, haven’t you? An authorial debut of illustrator Colin Stimpson, the fiction is an overhaul and humor-filled version of the classic English fairytale Jack and the Beanstalk. And now, the story comes alive on the stage of Sovannaphum Arts Association for a theatrical performance that will surely captivate our hearts, writes Som Kanika.

Drawing inspiration for the Colin Stimpson’s story on Jack and the Baked Beanstalk, playwright and director Paul Glew is set to give Phnom Penh a spellbinding theatrical performance of the well-loved tale from today until 9th of December, 7 pm, at the Sovannaphum Arts Association in Phnom Penh’s Boeung Trabek Commune.

“Because it’s an old, familiar story that people are already aware of, we edited some parts and infused our own version on top of the old one for people to get a new experience watching the play. There is a moral in the story implied to the audience that love can really conquer everything,” shared Mr Glew.

The play director added that the entire script writing and rehearsals took more than four months to complete.

“This is really in time for the holidays. We want to set the holiday spirit to our audience.”

Jack and the Baked Beanstalk, a fiction published in 2011, tells the story of the Kingdom of Pantomania where a poor milkman named Jack struggles to get by with his mother and his cow, Daisy, as they were constantly taxed and harassed by the evil Baron Wasteland and his minions, who want to use the money to build a shiny new shopping mall; so they threaten the people who refuse by invoking the wrath of the Giant who lives in the sky.

But thanks to an inadvertently grown baked beanstalk, Jack, his mother, his best friend Jill and the bumbling city guard Mumbles see their chance to stop the evil Baron’s plan and save the Kingdom.

Kirsty Day, a British expatriate who works as a drama consultant, will be playing the role of the main character, Jack. 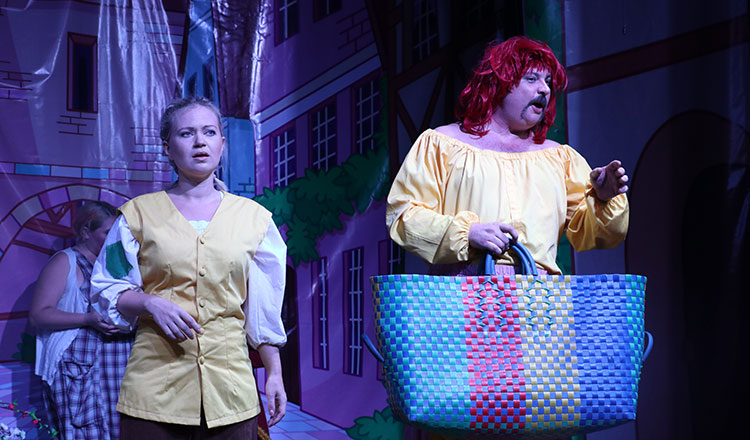 “It is really an interesting performance that I have to play as a man. I have never done such before.”

Having been inspired by the unique English tradition of pantomania, Ms Day added, “In England, Pantomania is a very unique culture and custom that people in the performance art switch their gender roles in the play. That’s why I want to play the role of Jack.”

Performer and theater enthusiast, Mark Tilly, who plays the role of the Baron also shared that he has always considered the stage as a platform to showcase his passion and give joy to others.

Heartwarming and hilarious for adults and children alike, Robert Appleby, one of the cast of Jack and the Baked Beanstalk, who plays the role of Mumbles, expects to see many people to come and see the show as it will definitely give everyone a happy time. 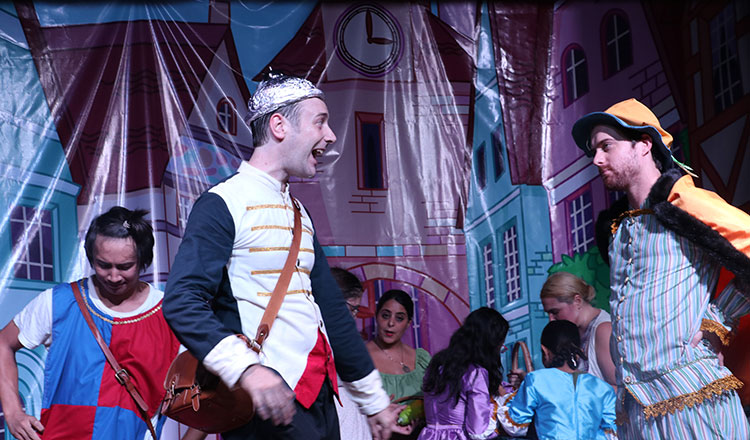 “This performance will definitely give you a good laugh and the audience will be able to interact with the actors in the play, too. Participants will enjoy, and they’ll feel the spirit of the season,” he said.

All proceeds of the Jack and the Baked Beanstalk will be handed to a charity, according to director Glew.

Why young Japanese are dating less than before