Nathan Marley, a private investigator in New York City, was hired by two women at the same time to find a lawyer to work on their wills before they die – Annie Clayton, a homeless woman living on the street and Mrs Joanna Whittaker, a wealthy widow living in a fashionable apartment building.

Annie has a son. He was a bad guy. The last time she saw him was in jail. As her time is running short due to a serious heart attack, her only wish before she dies is to see her son again.

Nat used to serve at New York Police Department for fifteen years. He knows New York like the back of his hand, and with the connections he has with people he used to work with, handling the job for Annie Clayton is not that impossible for him.

Joanna, meanwhile, has never left her apartment ever since. It is the place where she and her husband, who already died, made so many memories together. She lives with Martha, the family servant. Her only wish before she dies is to give all her wealth to Nat since he looks like her husband. 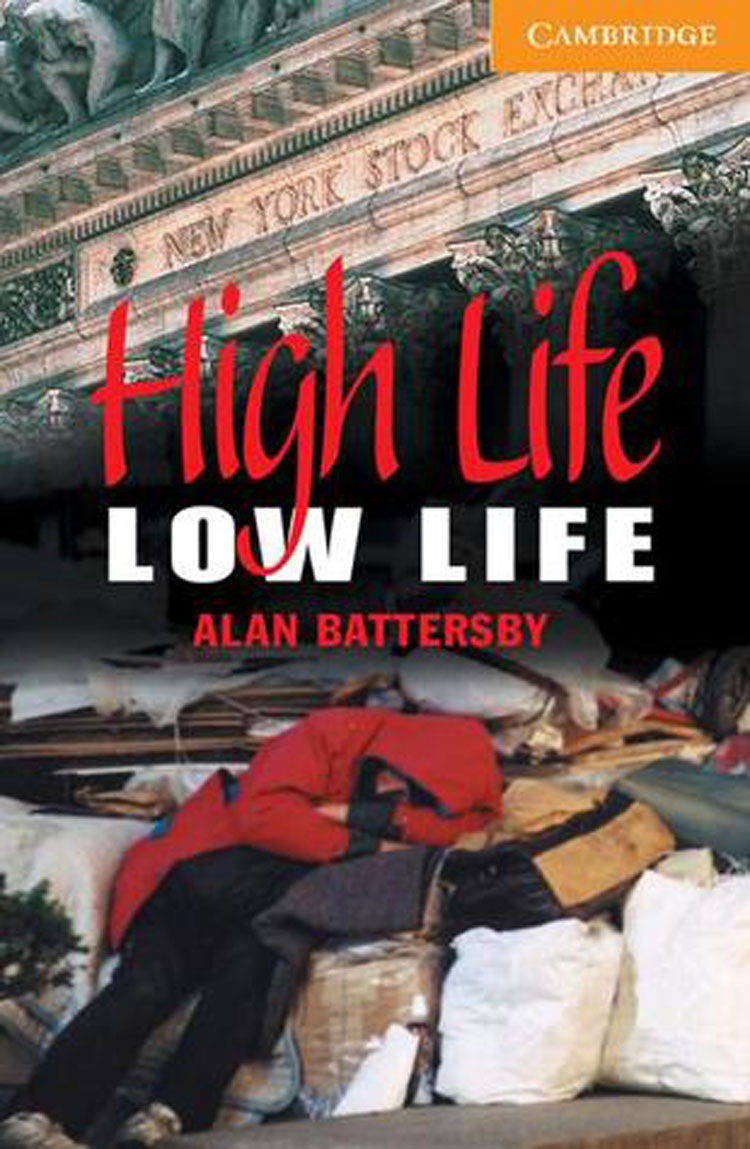 Nat does not like Joanna’s decision. It sounds like he is taking advantage of the Whittaker family because of his face. He asked the lawyer, who is his friend, to get Mrs Whittaker to change her will.

During Nat’s search for Annie’s son, Mrs. Whittaker eventually dies and Nat suspects she was murdered even when the doctor said it was natural death. Nat is determined to get to the bottom of Mrs Whittaker’s case; and these two quests for Annie and Joanna have led him to see up close the reality of two very different lives.

The story presented in “High Life, Low Life” by Alan Battersby immediately became my favourite after I finished the first three chapters of the book as it opened my eyes to see the life of an investigator and the lessons I could take for myself about life.

Even if Alan Battersby did not obviously show his standpoint in this story, he did give us the facts of how the lives of the poor and the rich look like in New York. The key point I could take from the story is that nothing in life is superior or inferior. It depends on which angle you focus on and on how you want to shape yours.

If you’re interested to read this story, you can find a copy of the book at Self-Accessing Center (SAC) of Royal University of Phnom Penh.

News in the age of technology