The National Social Security Fund is offering free medical check-ups and cancer treatment for all garment workers and government officials.

He added that more than 1,400 government officials and civil servants currently hold an NSSF card. 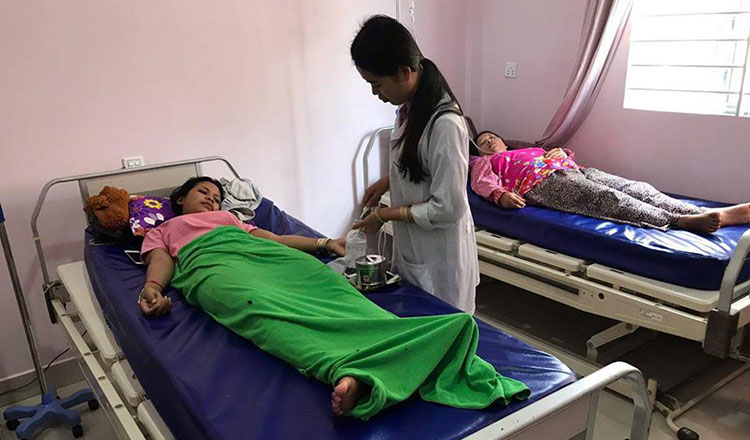 The NSSF signed an agreement with the Health Ministry to include 1,335 health centres under its social security scheme. Of the number stated, 1,292 are state health centres, while 43 are private.