Unesco yesterday added Cambodia’s Lkhon Khol on its list of “intangible cultural heritage in need of urgent safeguarding” during an annual meeting of the Intergovernmental Committee for the Safeguarding of the Intangible Cultural Heritage in the island nation of Mauritius.

Prime Minister Hun Sen then praised the move on Facebook.

“The decision by the committee is a big national pride,” Mr Hun Sen said. “It happened because of efforts by the government, local artists, civil society and encouragement from the public, which brought us successful results.”

Thai Norak Satya, spokesman of the Culture and Fine Arts Ministry, said Cambodians are proud of this heritage.“We are successful and this is the pride of all Cambodians,” Mr Norak Satya said. “After the listing, we can get support from Unesco, including funds to conserve this tradition. It will also help us promote our culture and this dance throughout the world.” 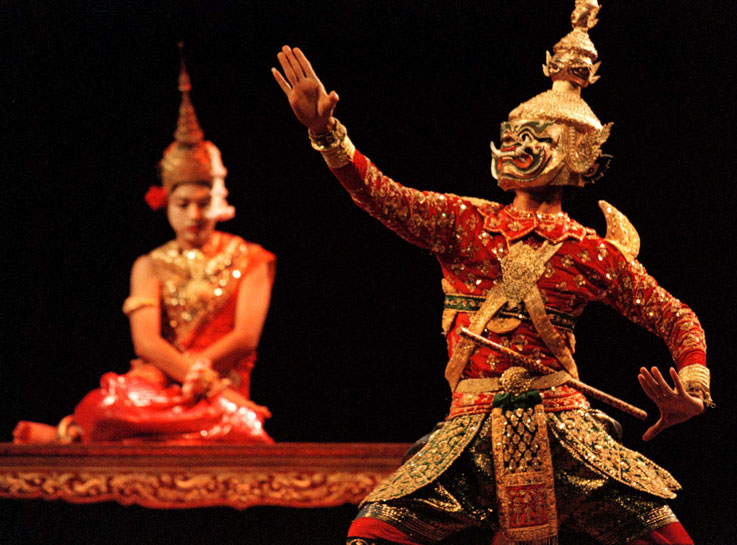 In recent times, squabble over who claims the dance erupted between Thais and Cambodians on the internet after the Thai government announced it would ask Unesco recognise the Khon as its own.

The Khon is similar to Lkhon Khol. Both are based on an Indian epic, the Ramayana and feature mask-wearing characters telling the story through dance.

Mr Norak Satya said Unesco’s approval will appease Cambodians who criticised the government for not helping preserve the dance. 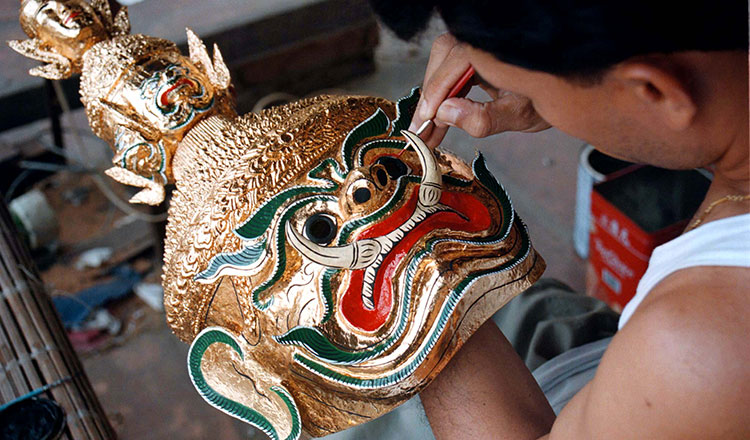 “We will continue to safeguard this dance so it may exist forever,” he said.

The Culture and Fine Arts Ministry yesterday issued a statement saying it has received support from artists, NGOs and young people from across the Kingdom.

Unesco’s World Heritage Committee has already listed several local traditions as intangible heritage, including the Royal Ballet of Cambodia in 2003, the Sbek Thom shadow puppetry in 2005 and the tug-of-war game Teanth Prot in 2015. 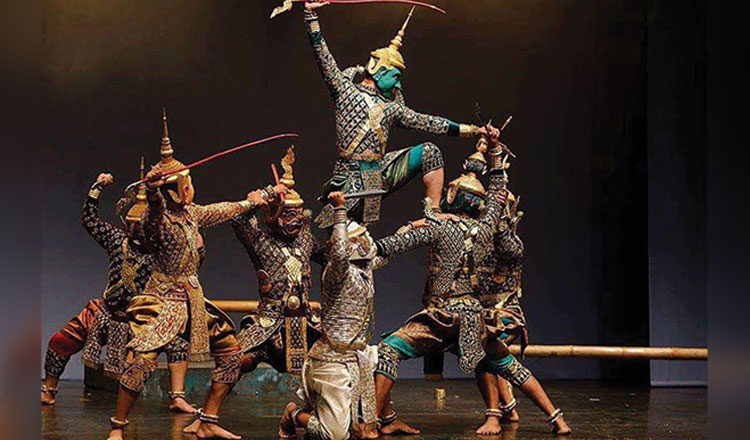 In 2016, it also certified the chapey dong veng, a guitar-like instrument, as part of Cambodia’s intangible cultural heritage, agreeing to provide more than $230,000 to support its protection and potential resurgence as an art form.