Battling violence against women and children

A 16-day campaign to battle violence against women and children has begun and will run until December 10 with the participation of about 10,000 people.

According to UN Women, which is leading the campaign alongside dozens of civil society groups, at least 10,000 people will take part in about 60 activities in 15 provinces that are part of the 16-day campaign.

UN Women has produced a range of awareness promotion materials for the campaign, including shirts, stickers and literature for distribution at activities with students and community members. 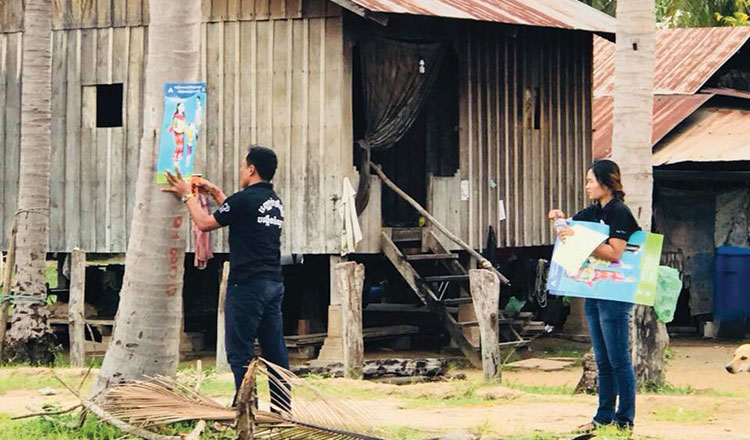 Ros Sopheap, executive director of Gender and Development for Cambodia, said her NGO will participate in four provinces, including Prey Veng, Kampong Chhnang, Pursat and Battambang.

“Our plan is to promote awareness of violence against women and children in order to battle it and protect victims,” she said. “The issue has been raised a lot already, but it is still a problem and needs to be addressed. There is too much raping and killing.”

She said that women are the backbone of economic and social development of the Kingdom and must not live in fear of abuse. 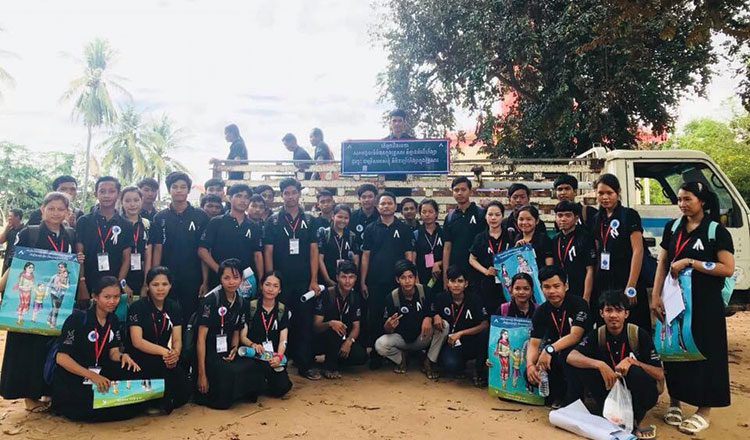 “The government continues to promote and enhance women’s capacity and engage both the private and public sectors to join together to stop violence against them,” she said.

According to a 2017 report from rights group Licadho, there were 147 cases of sexual violence against women, including 125 cases of rape and six cases of rape-murder that year.

As of September 2018, there were 110 cases for this year, including 90 cases of rape and eight cases of rape-murder.

Officials from six countries meet to save Eld’s deer