More than 230 Chinese nationals have been arrested in Takeo province this evening in connection to Voice over Internet Protocol extortion schemes, a senior police official said.

Brigadier General Y Sok Khy, director of the Counter Terrorism and Cross Border Crime department at the Ministry of Interior, said 235 Chinese nationals were arrested at four locations in Takeo’s Tram Kak and Bati districts after months of investigation. 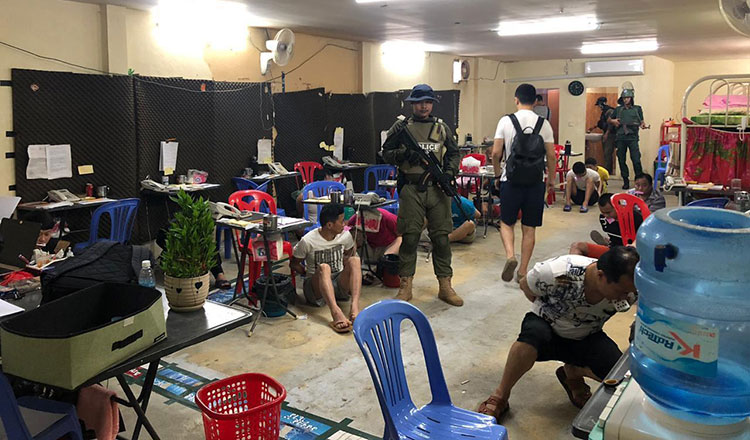 “We received information and conducted investigations before arresting them,” he said, adding that all the suspects have now been sent to the General Department of Immigration for further action.

According to the department, 14,909 foreigners from 93 different countries have been deported from the Kingdom since 2014, including 1,649 Chinese nationals who committed scams and economic crimes. 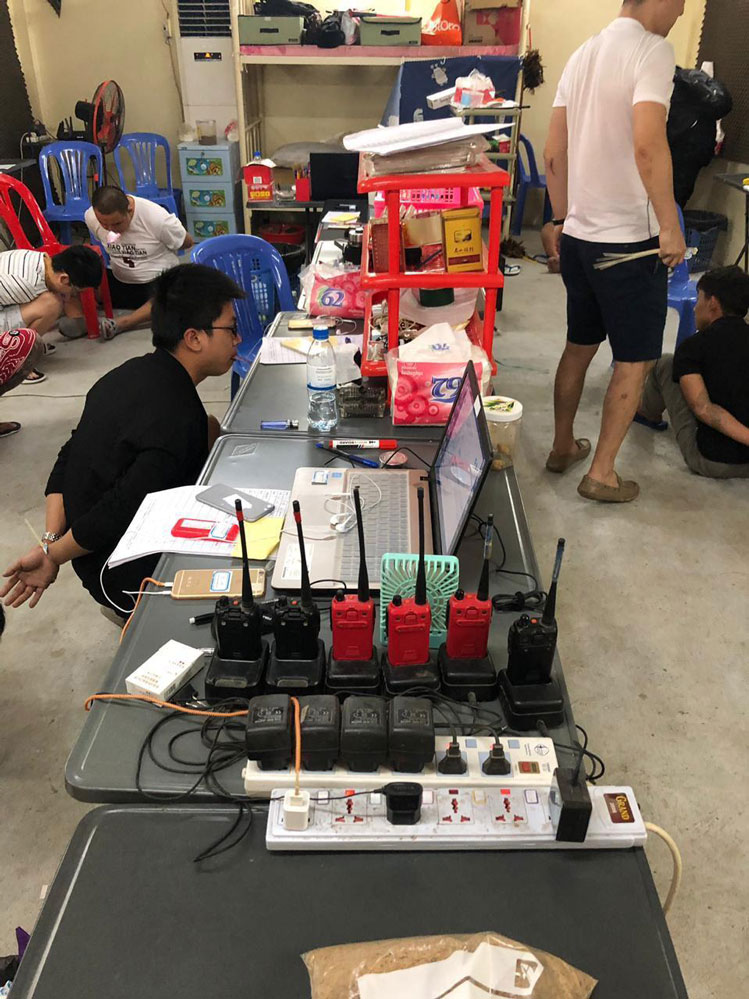 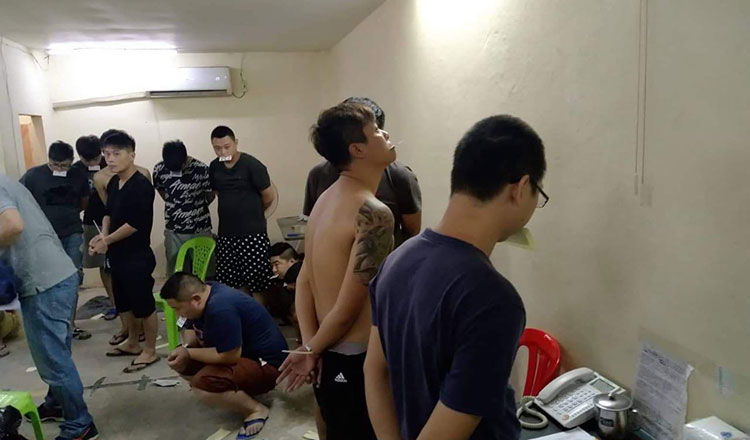