The National Assembly has launched the book of President Heng Samrin, detailing his struggle to overthrow Pot Pot’s regime and rebuilding the country after decades of war.

The book titled “The People’s Struggle; Cambodia Reborn,” is aimed at giving readers insights into Cambodia’s struggling and rehabilitation after the Khmer Rouge regime was toppled.

Mr Samrin was born into a farmer’s family in 1934 in Kampong Cham province, and became founder of Kampuchea United Front for National Salvation which was formed on December 2, 1978 in Kratie province, the book says.

After January 7, 1979 Mr Samrin became head of state of People’s Republic of Kampuchea and general secretary of the Kampuchean People’s Revolution Party. 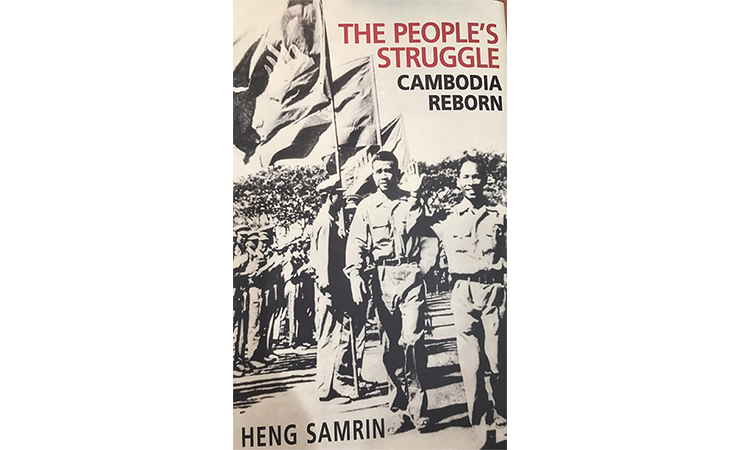