Captain Soun Savern, chief of commune police, yesterday said the victims were picking rubbish when one of them discovered a grenade.

The grenade was brought to the other sibling when it exploded, injuring both victims, Cap Savern said. 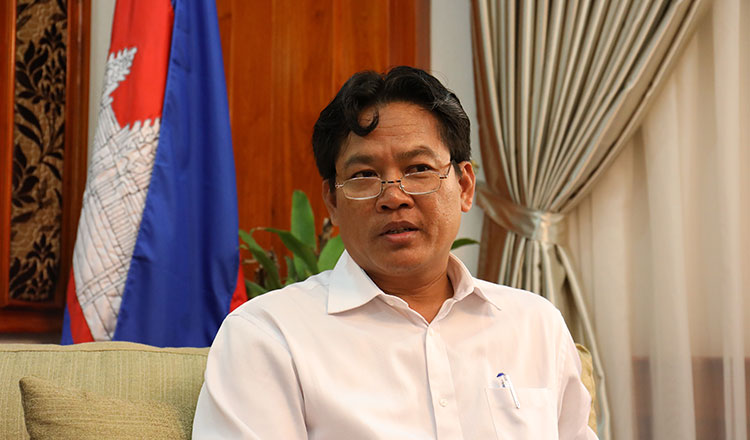 “The children suffered injuries to their hands and legs, but they survived,” he said, adding that police are now looking for the person responsible for throwing the grenade in a rubbish pile.

“People in the commune dispose of their rubbish in the same area. We are now looking for the person responsible.”

Commune chief Mok Kor said that the victims were sent to hospital and were discharged yesterday.

“We told the mother to look after her children and explained to her that children should not play with dangerous things,” he said. “We told villagers not to touch unexploded ordnance or bombs because they are dangerous. They must instead report their finding to the authorities.”

Longest boat on display in capital