Major Sam Sammoeun, district deputy police chief, yesterday identified the man as Thou Chhorn, 73, and his wife as Hun Nem, 72, both farmers living in the district’s Bot Kandal commune.

He noted that the attack took place at about 7pm on Saturday at the victim’s house in Bot Kandal village. 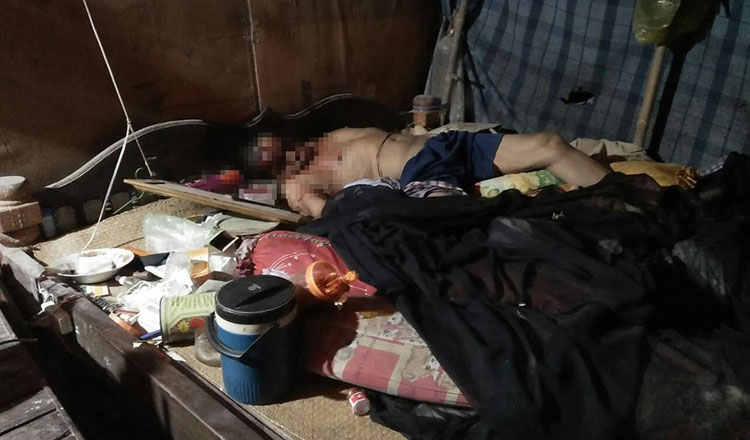 Maj Sammoeun said that according to neighbours, the two were sitting on a bed under the house when five men, armed with a homemade rifle and axes, entered the compound.

“They hacked the victims several times on their heads and the necks, causing serious injuries,” he noted. “When Mr Chhorn tried to fight back, one of the suspects fired several shots from the rifle and killed him.”

Maj Sammoeun added that after the attack the five men fled into a forest.

He said neighbours who witnessed the attack did not dare intervene and took Ms Nem to hospital where she remains in critical condition. 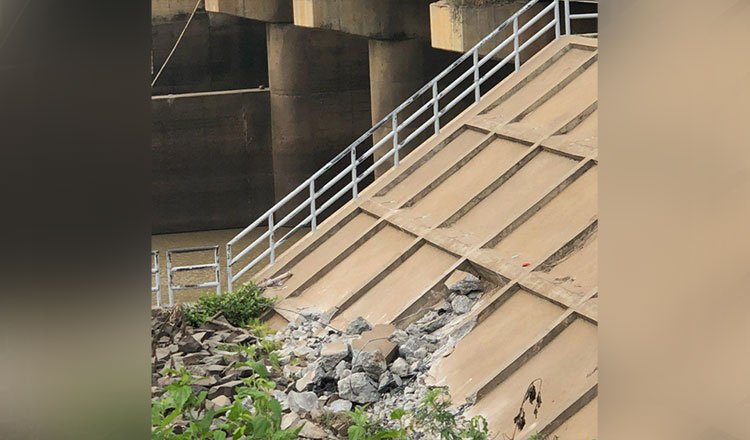 Lieutenant Colonel Muong Bunthoeun, provincial deputy general crimes department chief, said yesterday that the attack is likely related to a quarrel between the victims and the five men who accused them of being sorcerers.

“However, we do not know the real reason for the fatal attack and are still working on the case,” he said.

Lt Col Bunthoeun noted that police yesterday arrested a farmer, Khun Dar, 52, living in the victim’s village as a suspect in the case.