Water Festival ends as a success

King Norodom Sihamoni, Prime Minister Hun Sen and senior officials attended the last day of the water festival (Nov.23) and the King presented awards to the winners of the boat race.

The Prime Minister posted, via Facebook, that the three-day festival attracted many people from all areas of the Kingdom.  It also allowed the younger generation and foreign tourists to experience some of the culture, customs, and traditional ceremonies of Cambodia. 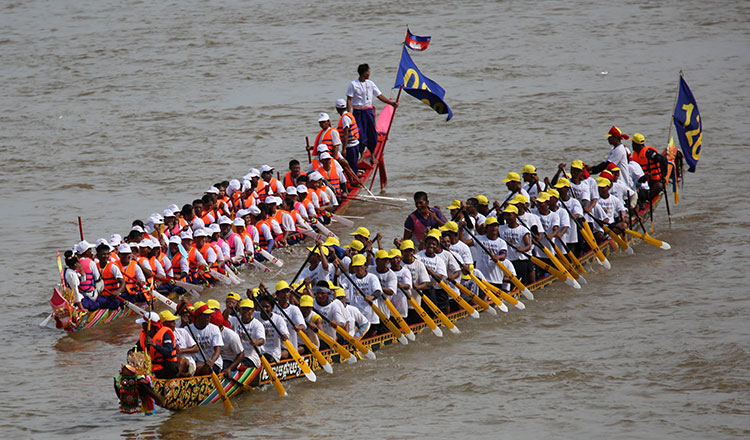 The premier praised the armed forces and authorities for their contributions to upholding security and public safety, which was apparent through the lack of major incidents during the festival.

The report of the National Committee for Organising National and International Festivals stated that more than 2 million people visited the festival. 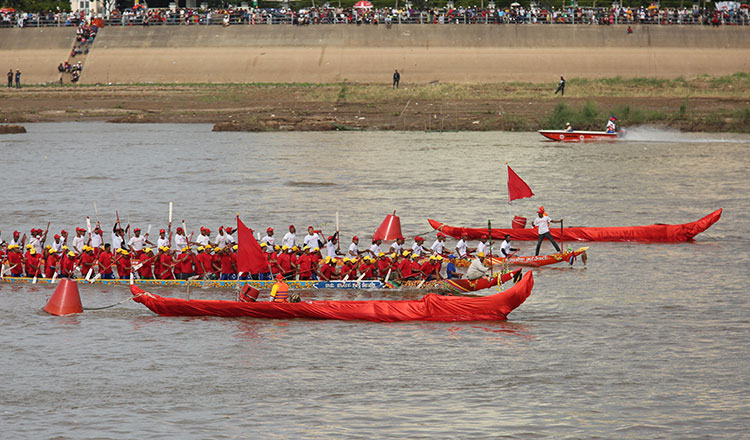 Albeit ten longboats sank during the races, no one was injured.