Home - No foreign military base in Cambodia, PM says

No foreign military base in Cambodia, PM says

Prime Minister Hun Sen has assured that Cambodia will not allow any foreign military base to be built in the Kingdom.

At today’s cabinet meeting, Mr Hun Sen said that he will write a letter to US Vice President Mike Pence regarding Cambodia’s stance, saying that the country’s Constitution will not let any bases of any foreign navy, armed forces, or air forces be built in the Kingdom. 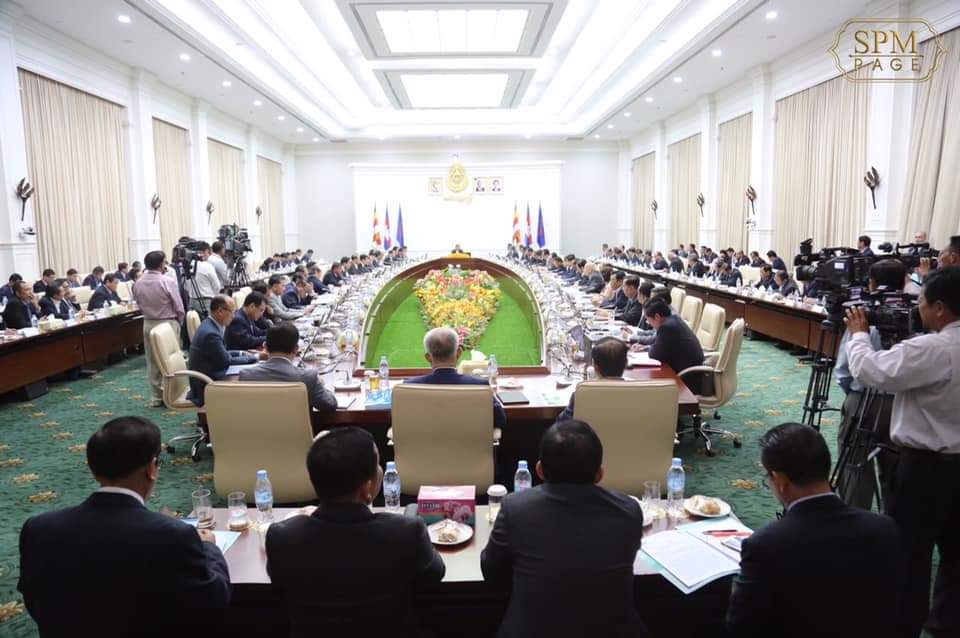 Mr Hun Sen’s reaction came after the report, published by Asia Times last week, said that the Cambodian government would allow a Chinese naval base to be erected in Koh Kong province.

“Whom do we fight with? Do we fight with our own people, Thais, Vietnamese, or who else? Is it because the influx of Chinese investment in Cambodia?” he asked.

Mr Hun Sen said he will not let any foreign militaries engage in battles against each other in the country.

“Do not use Cambodia as an ideological testing ground or test their weapons. I consider all countries in the world as development partners in terms of economic and diplomatic cooperation,” he said.

Villagers upset over threat to cut down resin trees