Access to clean water has been a real challenge for Cambodians living in some districts of provinces such as Preah Vihear.

While the place has gained global recognition for its Preah Vihear Temple, which is even listed in the UNESCO World Heritage List, a bulk of the residents unfortunately do not have access to safe and sustainable water.

Although safe water has been declared as basic human rights in 2010, UNICEF estimated that 6.3 million Cambodians still do not have this basic necessity in 2014.

Apart from relying on standing water, streams and canals, most rural communities survive by digging up basic wells in the vicinity of their house which are used to harvest rainwater. Without proper purification or sanitation process, this then exposes them to a number of water-borne diseases such as diarrhoea, skin disease and respiratory illnesses such as pneumonia, which could be fatal.

UNICEF said in Cambodia, there are an estimated 10,000 overall deaths annually, largely owing to lack of sanitation and poor hygiene practices.

Khmer Times recently joined the organisation Action Against Hunger Cambodia during one of its well-construction efforts in the village of Kok, in Preah Vihear’s Choam Khsant district to capture what goes on behind the scene.

The group, sponsored by Sharefood, has recently selected few lucky families as the ‘host families’ some few wells. Although the wells were built on plots of lands belonging to the chosen families, they are meant to benefit the larger communities in the village.

“This region lacks water and sanitation infrastructures. (We are) repairing 15 wells and building 35 new ones. We aim to give communities and families access to clean water and enhance hygiene practices,” it said in a Facebook post.

Under its water, sanitation and hygiene programme, the organisation hired contractors to dig deep some 30 to 40 meters underground to find a water source before installing some plastic tubes. This process alone took two long days. One whole day is needed to prepare the concrete to fill in the hole in the ground and another day for the installation of the pumps.

There were a number of curious onlookers as the entire construction was ongoing but the humanitarian effort was received well, as evident in their gleeful looks after they see clean water running from the communal taps. 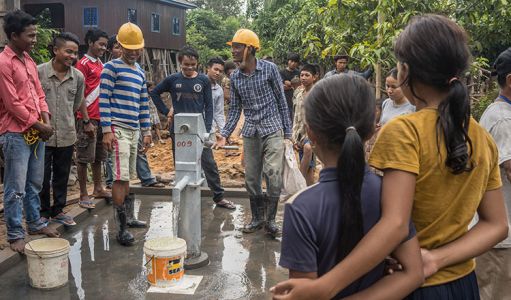 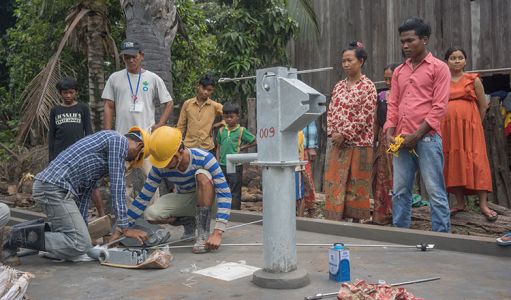 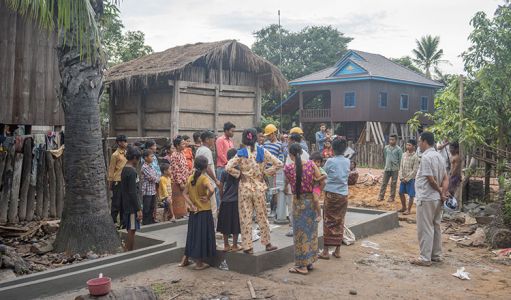 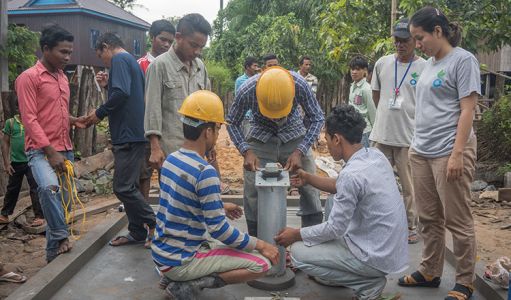 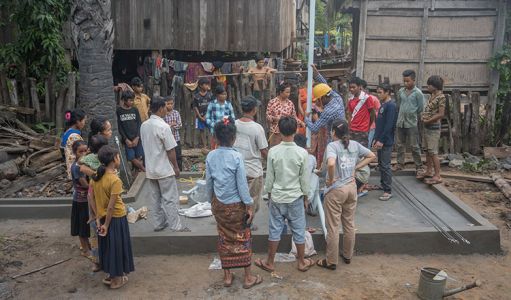 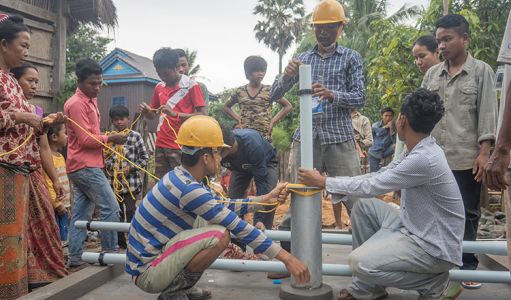 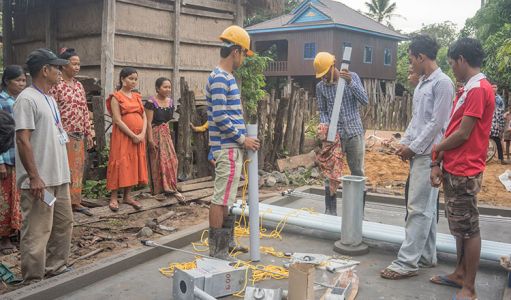 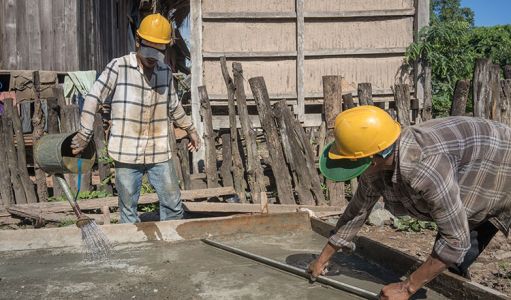 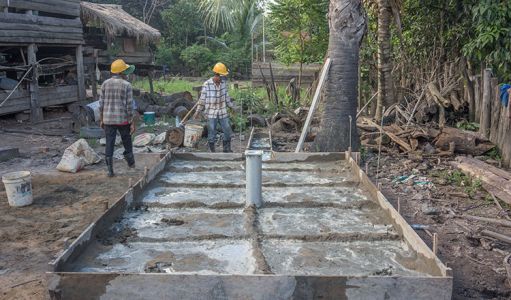 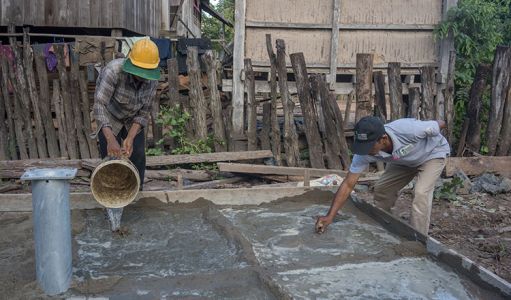 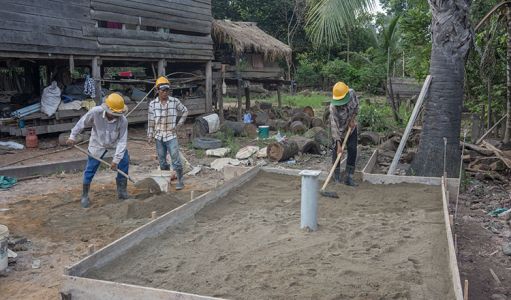 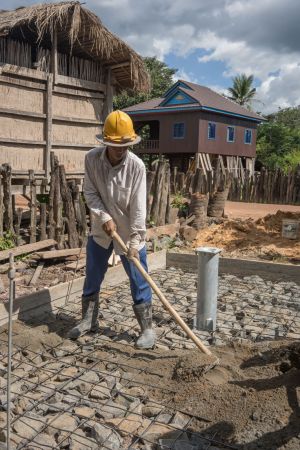 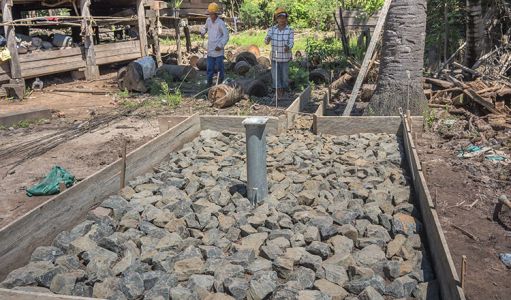 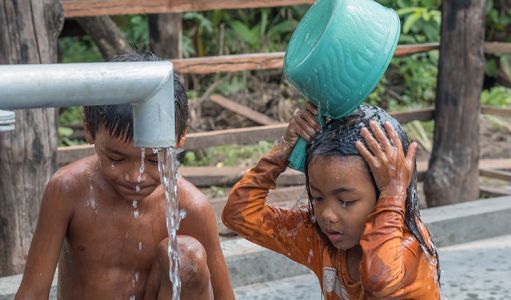 When the river flows backwards