Loick Le Roux is like an architect when he designs a new dish and would spend his days fiddling with raw ingredients as he strives to continuously create one-of-a-kind specials. Anith Adilah Othman recently caught up with this culinary genius.

With only five years in the Phnom Penh culinary scene, Chef Loick Le Roux is ready to change the game with his gastronomical inventions that are sure to change one’s perspective on food.

Based in the city’s 4-star establishment Lumiere Hotel, the French chef creates 10 to 20 new dishes a month by incorporating Asian elements into his opus while staying true to his European roots.

While Le Roux makes cooking sound like a piece of cake, he admitted a lot of hard work goes into the process of creation.

“It is a bit challenging because back in France, I used to work with a renowned chef who was also specialising in fusion food. What he did was applying French or Western cooking techniques on products from all around the world, like using laksa paste or masala curry.

“But here, I experiment with the local dishes, just infusing a little bit of something different. It required me to totally reverse my skills. I had to ‘throw away’ what I am used to and start again from scratch,” he told Good Times2.

In the kitchen, Le Roux is like this little architect when he is designing a new dish. He would spend his days fiddling with raw ingredients as he strives to continuously create one-of-a-kind specials.

It does not just stop there. Le Roux said his ‘creative process’ resumes as soon as he reaches home, where he would start brainstorming on fresh concepts for the newly-concocted dishes.

“After we figure out the base, the ingredients, and everything else we still need to think about the presentation. I normally would go home, take out my pencil and paper and just start drawing.

“It helps when I get to visualise things for plating and garnishing purposes, for instance.

“I also try not to use Instagram or the Internet, in general. I’m an old school man, I prefer taking my inspirations from books and old notes from back in the days,” he said, laughingly.

When asked about what kept him going, Le Roux smiled and simply said: ‘my customers’.

“Most of my guests are locals so I need to give them a good reason to spend say $10 for Beef Lok Lak, when they can easily get that off of the streets for less than $3.

“That is why I try to give them only the best. We have amazing food, great service and fantastic view,” he said, referring to the restaurant’s patio on the 14th floor, which overlooks the Tonle Sap River.

“We have fresh items from local suppliers like the juiciest pork from an organic farm in Bassac, local seafood, and with our beef we make sure of the quality by overseeing the entire process – from the farm, to the slaughterhouse, to the butcher and to your plate.”

The chef also runs a tight ship with his team of 14 other crew members.

“I try to keep it like in the army you know, like in France where we take culinary really seriously. To me, my boss is the General and I try my best to follow his orders so I expect my staff to follow mine. Regardless, we have to find ways to make things happen,” he said.

However, Le Roux said, the kitchen crew play the most vital role when it comes to materialising his gastronomical dreams.

“The staffs are the most important to me because their opinion is crucial. I need to know what they think of a dish – do they think it tastes good, do they like the ingredients, do they think I’m pushing the envelope a bit too far and things like that.

“I also need to know if they are confident enough to recreate this same dish hundreds of times over with minimal supervision,” he said.

Le Roux, however, expressed his slight frustration about the local culinary scene. He said a lot of prominent chefs from all over the world would only make Phnom Penh a pit-stop, instead of a destination, which somehow limits the exchange of ideas and discourse on fusion food.

“It is challenging for me to grow as a chef. We have thousands of chefs but after a year or two, they move on to other places. Maybe because they found it difficult here.

“But I am not going to give up. In fact, within only five years I can see that the level of appreciation here towards good food and creative cuisine has improved. Slowly but surely,” he said.

Next month, the guests of Lumiere Hotel and its Sky Bar will have the chance to sample Le Roux’s latest concoctions – five to seven different kinds of dishes – for a limited time of only two weeks.

Why for a limited time only? This is because Le Roux tries to crank it up a notch by changing the specials menu twice a month. 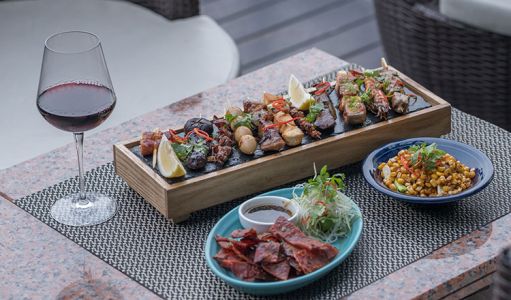 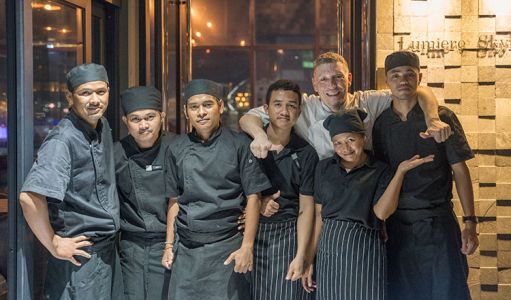 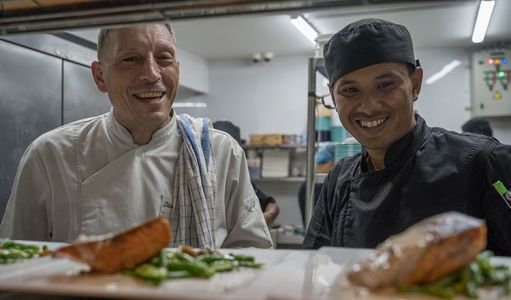 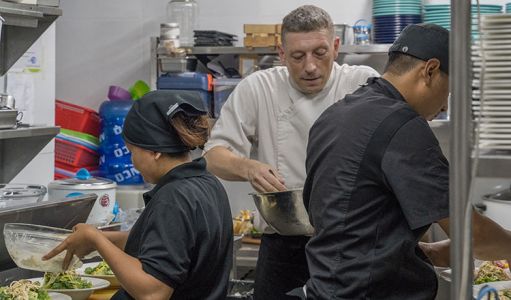 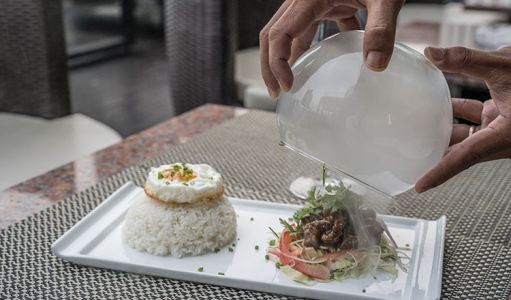 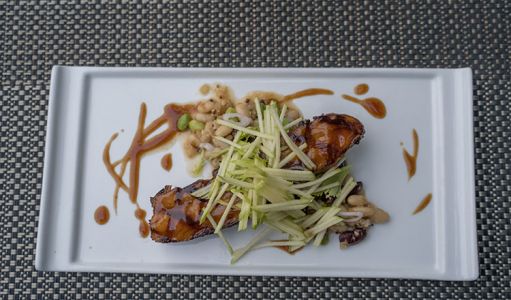 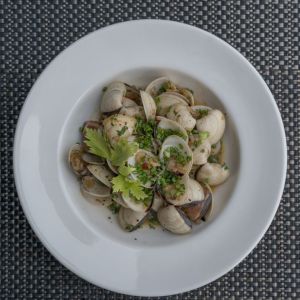 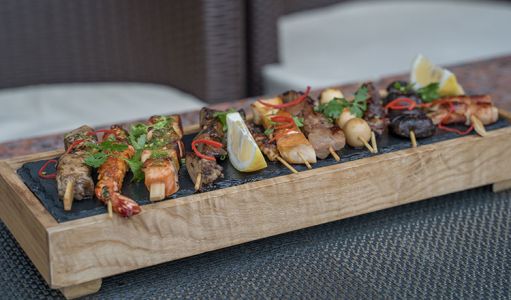 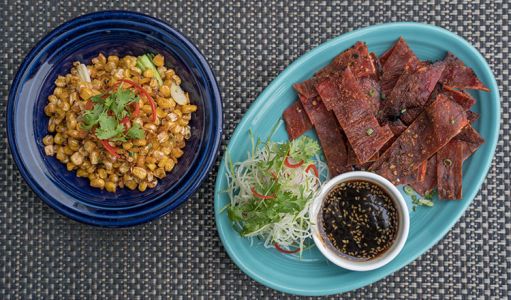 Guard yourself against diabetes and stroke!