Home - When the river flows backwards

When the river flows backwards

In Cambodia, where holidays and festivals abound, the three-day Bon Om Touk or the Water Festival that begins next week easily takes the spotlight. As Agnes Alpuerto writes, it welcomes a season of healthy crops and abundant fish, and recognises the unique reversal flow of the Tonle Sap.

Three men climbed up on a massive boat docked at the riverbank in Preah Sisowath Quay, putting some final touch-ups to the intricate design of the National Assembly pratip. Beside them are other groups of men busily attaching the last set of steel and wood for their own floats.

In a few days, they will soon be illuminated extravagantly – thousands of splashy neon lights in detailed patterns – along with more than a dozen loy pratip representing government ministries and organisations as they float on the glorious Tonle Chaktomuk, marking the biggest celebration Cambodia holds annually: Bon Om Touk.

In a kingdom where holidays and festivals abound, Bon Om Touk or the Water Festival easily takes the spotlight. Not only does it draw over a million Khmers from the rural areas to the capital city of Phnom Penh for three days of joyful festivities; it is mainly a huge celebration heralding the end of the rainy season, welcoming a season of healthy crops and abundant fish, and recognising the unique reversal flow of the Tonle Sap.

Even with the painful and fatal stampede that has marred the festival in 2010, the death of King Norodom Sihanouk in 2012 and low water level in 2015, the Water Festival continues to see hundreds of thousands of people flocking to the Riverside, reveling the beauty of the mighty river that has become the lifeline of the nation since the 12th century.

This year, a bigger, livelier and grander – and safer – Water Festival awaits everyone in Phnom Penh. Over a hundred touk or boats will be racing their way down the river at the start of the festival on November 21. The boats, which will bear hand-carved Khmer designs, will carry dozens of oarsmen competing for the top title.

On the streets, seemingly endless lines of food, clothing and random stalls will help keep the spirits high. The Koh Pich grounds and some parks in the capital will also be staging free concerts, with local artists giving revelers an avenue to sing and dance their hearts out. After all, what’s a festival without the festive vibe?

But it’s not really just all about the boat races or illuminated floats, not even the fancy markets or epic concerts happening in and around Phnom Penh on the three-day festival. Bon Om Touk is part of the Cambodian identity – a well-preserved tradition that’s even etched on the walls of the Bayon temple. It’s a ceremony of paying respect to the land and river gods, and to fervently pray for bountiful harvests and good fortune.

Water Festival is Cambodia’s way of giving back to the river that has given them so much. And it is, undoubtedly, worth the grand celebration. 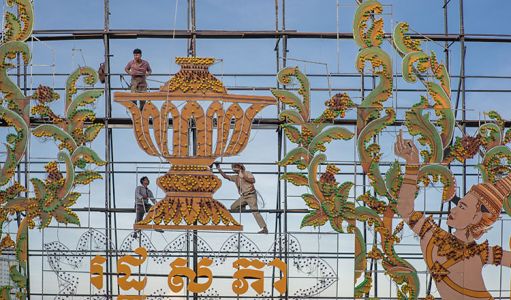 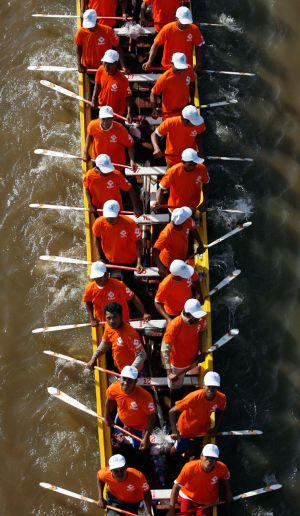 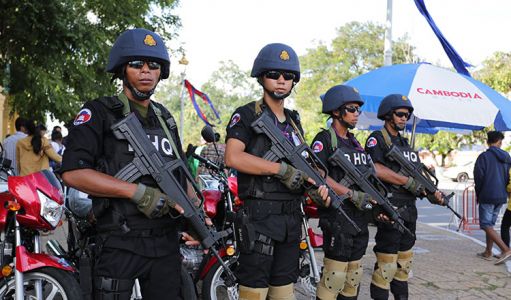 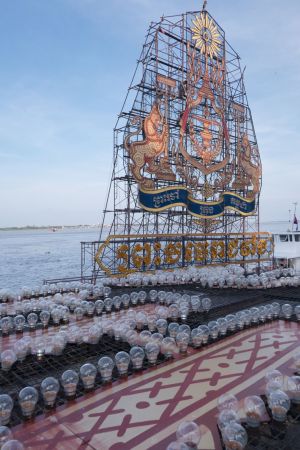 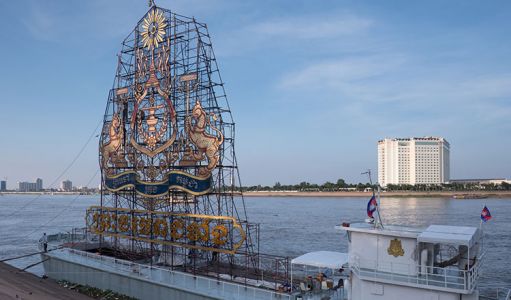 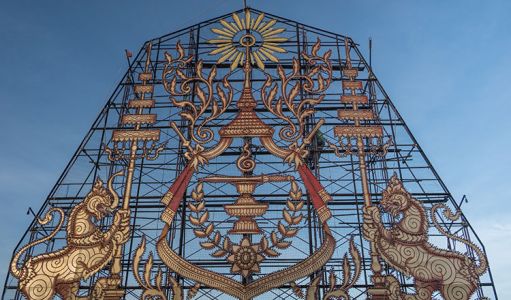 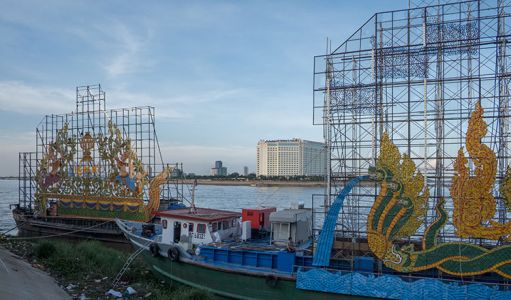 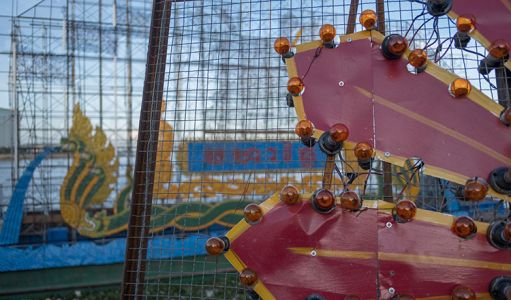 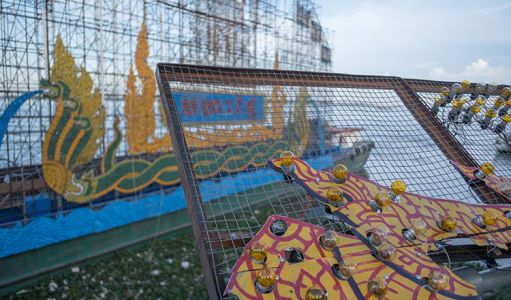 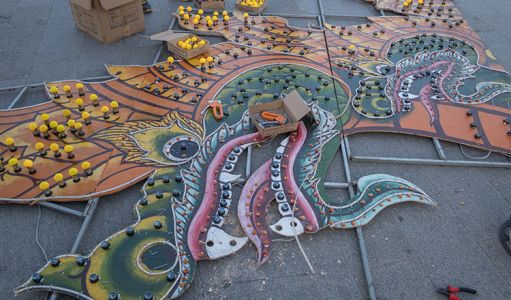 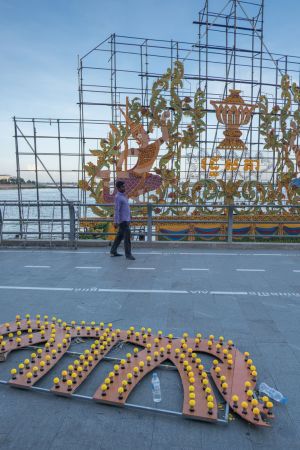 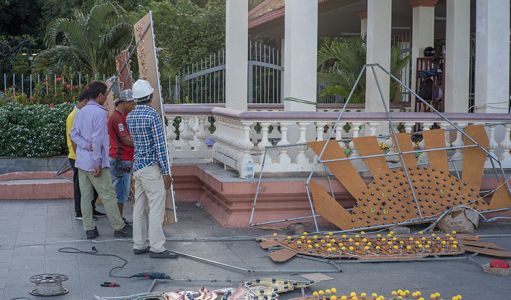 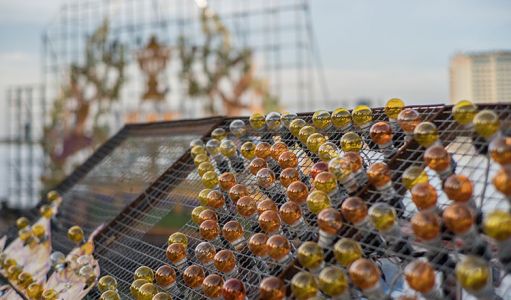 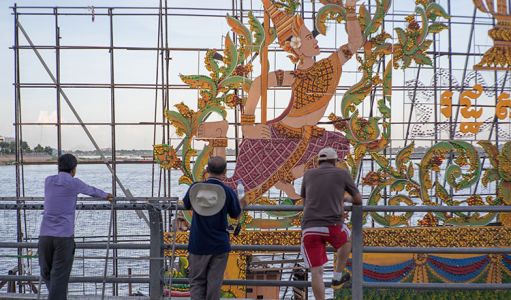