With her innate passion to become a beauty queen, Kha Annchhany did all her best to get what she has always dreamed of. She joined Miss Cambodia in 2017 and was named 4th runner up. This feat has paved the way for her to represent the Kingdom of Wonder in the international pageant stage – Miss Asia Pacific International 2018.

The competition was held in the city of Manila, Philippines on October 4, where 50 candidates competed for the cove-ted crown. Established in 1968, Miss Asia Pacific International evolved over the decades to include candidates from more countries, having originally gathered only representatives from Asia and Oceania.

Annchhany reached the final rounds of the competition. Although she was not able to bring home the crown for Cambodia, she said, “becoming one of the contestants standing on the same stage with other beautiful girls from around the world, is already one my biggest achievements in life.” She said she will forever look back to the day she represented her country in the best way possible.

“In the competition, there were many contestants from diverse countries, with different cultures, traditions and education. I needed to challenge myself to break through the language barriers. I pushed myself to adapt to the different environment setting and culture. There was some sort of culture shock, but I easily managed to overcome it.” 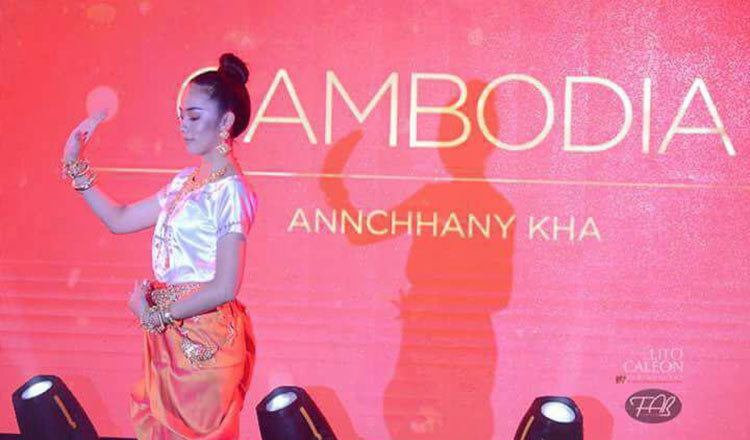 And even with the huge responsibility she had to carry on her shoulder while representing the country, Annchhany said she gained tons of learning and experiences that she can now use to improve herself as a person and as a beauty queen.

“With the interactions I had with the other contestants, I learned about their cultures and traditions; their dances and sports and lifestyle. I realised that we’re all different, but we’re all determined to represent our countries well. There were contestants coming from Muslim countries. They had to go through more complicated processes but they were able to follow their dreams of becoming beauty queens. With that, I am more inspired to fulfill mine as well. Standing with them on the same stage was really unforgettable.” 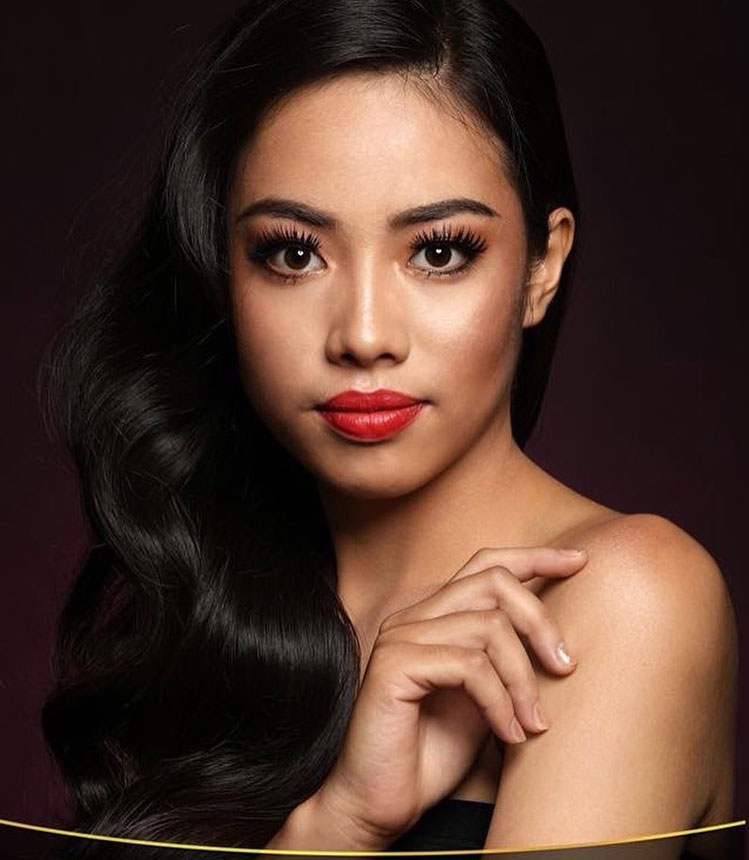 Now that the competition is over, Annchhany believes that her journey has not ended yet; and she knows that she will be going through hurdles as she continues to become part of the list of Cambodia’s beauty queens. She said she finds strength from the support her family and relatives are giving her.

“Their strong belief in me has become my source of motivation to enter in this industry with confidence. I’m blessed to get their encouragement, because my parents’ support plays an important role in helping me to achieve this big dream.”

To all those young Khmers who share the same dream, Annchhay said, “Believe in yourself and follow your dreams despite the difficulties that you are facing and may face in the future. However before becoming who I am today, there were many setbacks that held me down, but I overcame them all because I believed in myself and in my capabilities. You should do the same.”

Bringing ICT knowledge into the classroom