The Centre for Policy Studies yesterday urged the government to consider reducing tax on some imported agriculture equipment to support farmers and increase the rate of modernisation.

CPS director Chan Sophal said during a Cross Talk discussion with Khmer Times yesterday that recently the agriculture sector has garnered huge investments. However, he said many farmers and companies working in the sector still lack modern skills and equipment.

He urged the government to consider lowering taxes on imported equipment and materials in order for farmers to increase cultivation and enhance the agriculture sector.

“The government’s policy in the past was right – there were no taxes on tractors, fertilisers and chemicals,” Mr Sophal said. “The government only taxed spare parts.” 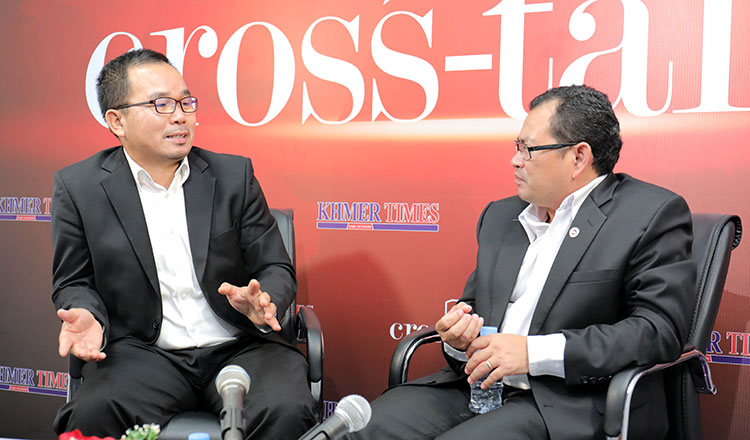 He said the government created a $20 million project under the Agriculture Ministry to expand seed and food production in 11 provinces by providing modern equipment and training to farmers – a move praised by CPS.

Mr Vuthy noted that a request to reduce taxes on imported machinery, spare parts and other equipment used in the sector is already being reviewed by the government.