Takeo Provincial Court yesterday charged a taxi driver for smuggling nearly one kilogram of crystal meth from Laos into Cambodia in Stung Treng province and then selling it to an undercover police officer in Takeo province.

He noted that Mr Sophoan is charged with drug possession and trafficking. He faces life in jail if convicted. 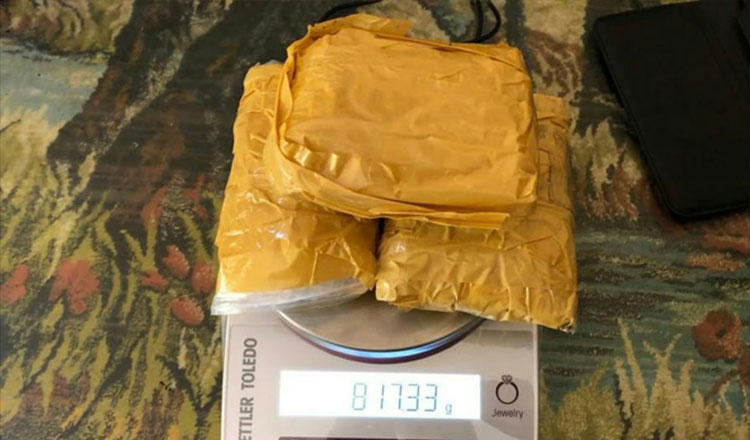 Maj Kosal said that provincial military police arrested the accused at about 10am on Saturday after he sold the drugs to an undercover police officer.

“He was a taxi driver who frequently transported drugs from the border in Stung Treng province for distribution to users in Takeo province,” he said. “Our undercover officer negotiated with him for two weeks to sell the drugs to him.”

He added that Mr Sophoan is now in prison pending trial.