The expansion will help to meet the demand for high-quality life insurance and financial solutions for people in the commercially active province. 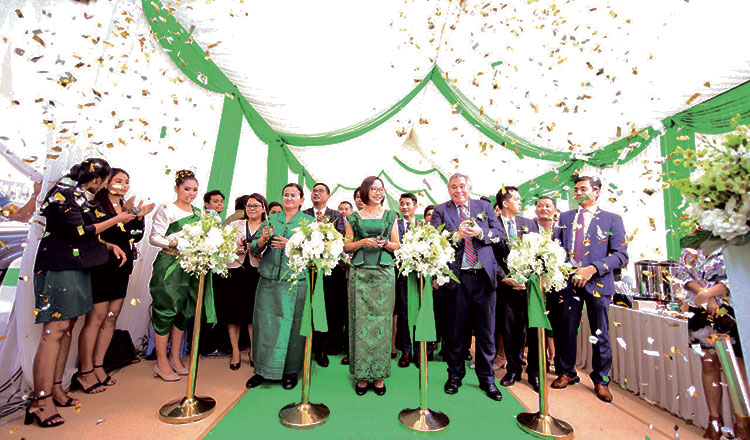 Manulife has expanded its footprint rapidly, with this being the company’s sixth branch opening after six years. Its first office was opened in Phnom Penh 2012, followed by Siem Reap province in 2014, Battambang province in 2015, Kampong Cham province in 2016, and Banteay Meanchey province earlier this year.

Geographic expansion is the company’s strategy in bringing financial protection and financial inclusion to Cambodian families living outside the capital city which is in line with the strategy of the Royal Government of Cambodia, the Ministry of Economy and Finance and the National Bank of Cambodia. At the opening ceremony, Robert Elliott, Chief Executive Officer and General Manager of Manulife Cambodia, said, “Customers are our priority and we put them at the center of everything we do. This means being available to them where they live and work.”

“This expansion is another way we can help build a better financial future for Cambodian families. Starting from today, Cambodians who live in the province, and its neighboring areas, will be able to get access to Manulife’s world-class financial protection solutions that we have been providing to 70,000 Cambodians over the past six years,” added Robert. Register now or miss out on tax breaks, ministry says