Most of us, if not all, hate waste. And waste recycling has been one of the most debated topics everywhere. Well, who wants to deal with waste in the first place?

That’s where the trouble comes in: no one wants to deal with the waste problem.

The number of people is continually growing and by default, the amount of waste grows with it.

In an October 2018 report, Cambodia’s Ministry of Environment said that the amount of garbage produced in the country has surged at a rate of about 10% each year, all caused by population growth, changes in lifestyle and packaging, and the lack of understanding on how to sort waste. 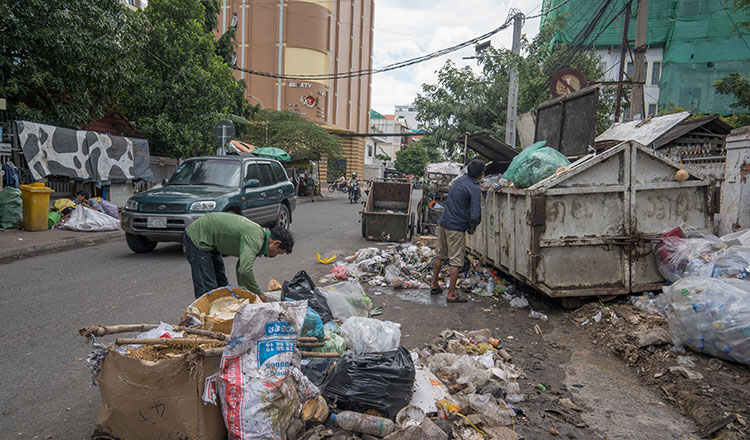 If we are to calculate the capital’s garbage in one year, it will give us more than a million tonnes of rubbish. In fact in 2017, the amount of garbage and solid waste reached almost 3.65 million tonnes. That means households and industries produced more than 10,000 tonnes per day.

According to the same report from the Ministry of Environment, about 1.5 million tonnes of waste or 41% of the total annual waste collected annually were sent to dumpsites. About 400,000 tonnes or about 11%, were recycled. The remaining 48% was burned or thrown away into bodies of water.

Hopefully, speaking for the environment, much of the annual garbage thrown into the ocean or whichever body of water are biodegradable and not harmful to the sea creatures. Just hoping. But see, Cambodia is not the only country experiencing the same dilemma. If we take a look at statistics, we will see that there is a huge loophole in waste disposals all over the world. It is a problem both the government and the environment are facing – which will eventually, in one way or the other, result to additional pollution, holes in the ozone layer and spread of new diseases.

Good news is, we can still help; that is if we want to, only if we want to. We can still do our part in minimising and helping the authorities in making our surroundings and our own homes waste-free, or at least with less waste.

One way is recycling.

Despite the very fact that we owe much of our survival to nature, many of us seem to not care at all. Sad, but not surprising. Recycling starts with the simplest act – like that pieces of paper you’re about to throw into the trash bin, you can still re-use it in so many ways.

It requires not so much effort yet it is one of the most powerful tools to save nature and humanity. If all of us think of ways to help preserve the environment, we also help preserve our own lives.

Whether you sell goods or services, everything you produce has a life cycle. It begins with how you manufacture, distribute, use, and then reuse or recycle the products.

And whether it’s in Phnom Penh or Siem Reap or Sihanoukville, if one Cambodian starts managing his waste, it will surely create a domino effect. 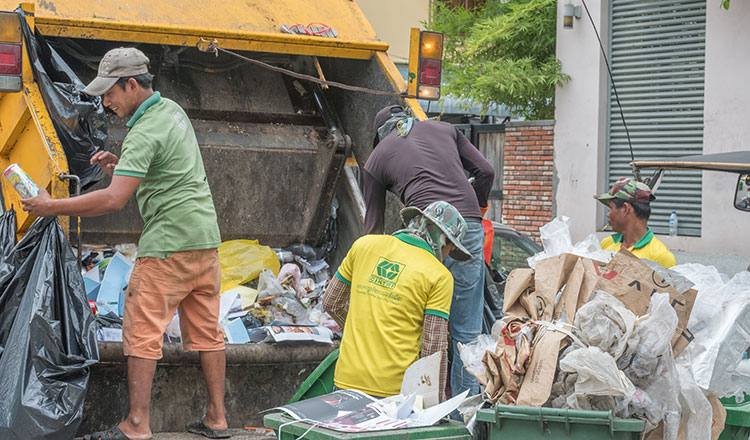 We all want to live longer and healthier, don’t we?