Home - UNIQUE FLICK: An ancient belief and its dangers

UNIQUE FLICK: An ancient belief and its dangers

Leak Lyna, general manager of LD Picture Production, spoke with Youth Today about “The Unborn Baby.” The film tells the story of people who believe that spirits visit the real world and that ethereal entities can bestow special powers to those who evoke them. As is standard procedure, the script was submitted to the Ministry of Culture and Fine Arts for approval before any actual filming took place.
“The Unborn Baby” can be seen at Legend Cinema today, November 9.

YT: What is unique about this film?

Mr Lyna: This story was different from other ghost stories because it is about people who believe that the spirit of an unborn child can be enslaved for nefarious purposes. Many years ago, some people believed that an unborn baby’s spirit would grant them supernatural powers.

The unborn child had to be extracted from the mother by cutting her open (like a caesarean section but with no chance for the survival of the mother). The living foetus would then be wrapped in a white fabric and allowed to die.

Then the spirit of the child could grant its captor special powers, but not from afar. The dead child could not be buried or cremated because its “master” had to carry it with him all the time. It was a very macabre amulet indeed.

YT: Is this film based, in any way, on a true story?

Mr Lyna: An infamous gang leader and kidnapper, whose mobster moniker was Rasmach, as was shot and killed by the police in 1999. His real identity is known but, out of respect for members of his family who are still live, it will not be divulged. Rasmach believed that the spirits of such unborn infants helped him in his criminal career.

He was well known at the time and the mere mention of his name would cause people to get unsettled, and it was no secret that he had two unborn babies, a boy and a girl, as grisly “guardians”. He was convinced that the foetal phantoms would render him invisible and invincible.

The film does not retell Rasmach’s story but deals with individuals who succumb to the same sort off superstitious delusions. 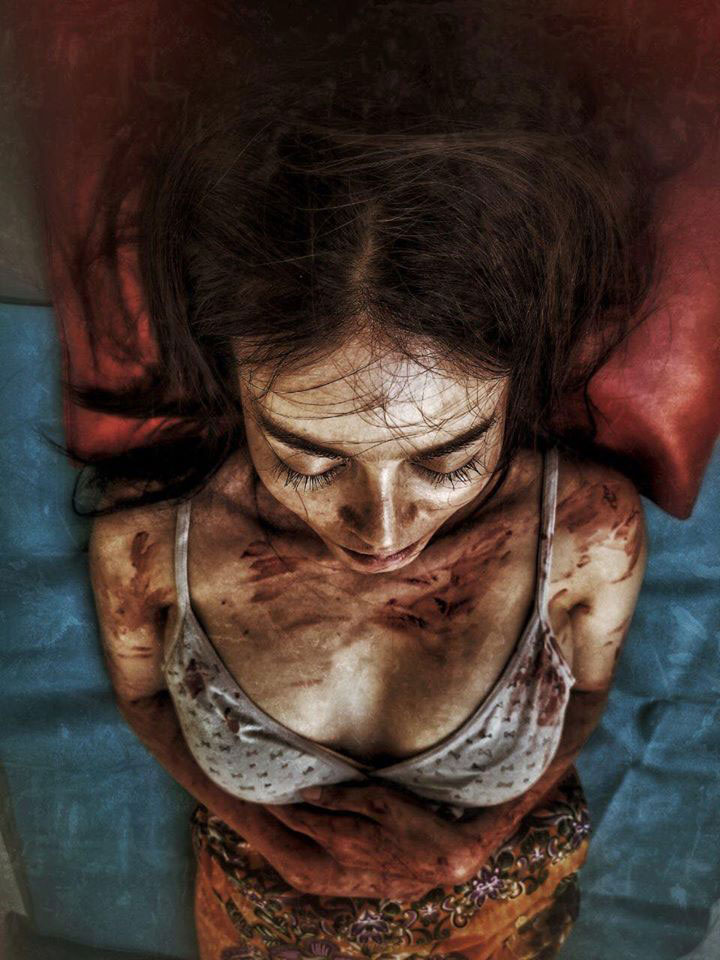 YT: Which difficulties did the actors and crew encounter during the shoots?

Mr Lyna: Some scenes were difficult; one in particular was also quite dangerous. In the scene the criminals are escaping from the police by boat.

According to the storybook it was a chase scene on a river in a storm. The actors were pelted by rain and buffeted by heavy winds. The river was on the verge of becoming “white water” and the boats were tossed about by the generated waves. It was a very precarious situation, but with bravado and gritted teeth the actors pulled through until the director yelled “Cut!” 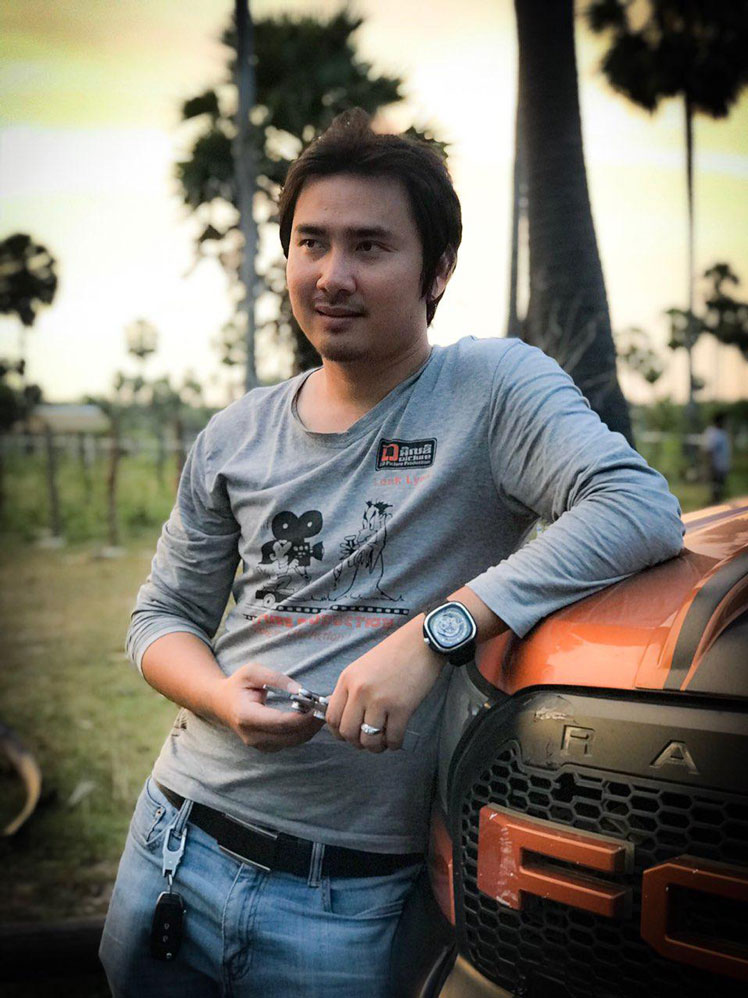 YT: What message does this film convey?

Mr Lyna: People should know that dealings with the spiritual world, be it witchcraft, summoning of spirits (evil or otherwise), is not a simple matter. Many people believe in supernatural beings even though there is no scientific evidence for their existence, or of their interaction with us mortals.

Belief can be a powerful motivator, and in many countries the ethereal world and the material world have flowing boundaries. Difference countries have different spiritual fauna – ranging from angels, trolls, leprechauns, to demons. The way such beliefs manipulate the actions of individuals is the basis for our film.

We wanted people to understand that to kill other person is a crime, and to do so only to benefit one’s self makes the crime more heinous. Especially young people should take to heart that harming/killing another person is totally unacceptable, is deplorable, is as wrong as wrong can get.

Caring for women,​ elders in Asia-Pacific