Stung Sen city police in Kampong Thom province yesterday cracked down on a company for luring customers to their office in order to sell overpriced electronics.

Upon coming to the company’s office, residents were then solicited to purchase the company’s electronic products before receiving their portable power bank, Col Chhun Ly said.

Company staff told residents that the products were worth $2,000, but would sell them at 50 percent discount, he said. 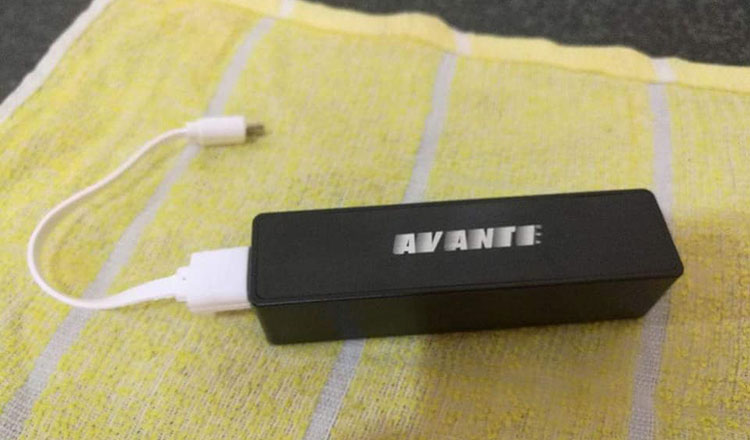 Col Chhun Ly added that if residents were not able to make a full purchase on the spot, credit would be offered.

“However, the products were not worth $1,000, let alone $2,000. Those products were of poor quality,” he said. “They cheated customers by luring them into their office to buy overpriced products.”

Col Chhun Ly noted that seven company staffers are currently being questioned by police. He said that the company did not only run the scheme in Kampong Thom, but also in Phnom Penh.

So Pheavy, a 46-year-old Phnom Penh resident, said that she used to get phone calls from the company offering her a free portable power bank.

“I was happy to be offered a free power bank, but when I got to their office, they only showed me their discounted products,” Ms Pheavy said. “I was sceptical. Some products cost $1,000 and I refused to buy it. However, they were insisting that I buy the products. I did not buy the products because they were expensive and they ended up not giving me the power bank.”