TOKYO (Reuters) – Japan’s SoftBank Group Corp chief executive Masayoshi Son will face questions on Monday about his company’s dependence on Saudi Arabia, in his first public appearance since the murder of a journalist by Saudi security forces sparked global outrage.

While the results are expected to show solid profit and the Tokyo Stock Exchange is reportedly set to approve the telecoms listing next week, Mr Son will be in the rare position of seeking to reassure investors about his strategy.

Saudi Arabia is the largest investor in SoftBank’s $93 billion Vision Fund, giving Mr Son firepower to make big bets in late-stage startups such as shared office space provider WeWork Cos and hotel chain OYO hotels. But against the backdrop of the Jamal Khashoggi murder case, that dependence is now seen as a risk to SoftBank’s plans to raise further funds. 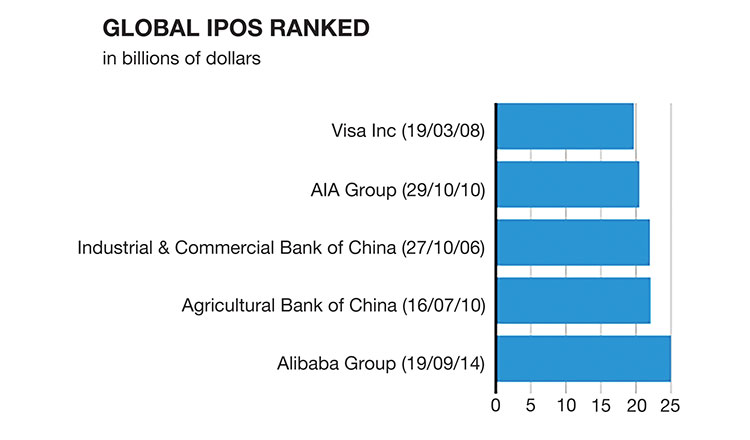 Mr Son and other global executives cancelled speaking engagements at the kingdom’s investment conference in the weeks after the killing.

For now there are few signs SoftBank’s Saudi links are deterring startups from accepting Vision Fund capital, with internet-connected window company View on Friday announcing a $1.1 billion investment from the fund, saying the deal will allow it to accelerate growth plans.

Still, worries about the Saudi fallout and a broader downturn in global technology stocks have weighed on SoftBank shares in recent weeks. They closed on Friday at 8,699 yen, down almost 30 percent from September’s high of 11,500 yen.

Another recent concern has been the initial public offering (IPO) of SoftBank’s mobile phone network provider. Market participants said the offering could surpass the $25 billion worth of shares sold by China’s Alibaba Group Holding Ltd in New York in 2014, which in turn beat the $22 billion raised by Agricultural Bank of China Ltd in Hong Kong in 2010.

The IPO is widely expected to draw Japan’s cash-rich retail investors attracted to SoftBank’s image as a successful tech company and the prospect of steady returns.

Yet it comes as the steady profit the industry has enjoyed has been brought into question.

Facing government calls to lower prices, NTT Docomo Inc said last week it will cut service charges by as much as 40 percent, affecting its earnings from the next fiscal year.

Separately, competition is set to increase as e-commerce giant Rakuten Inc enters the mobile market in a year’s time with the help of a tie-up with telco KDDI Corp.