Home - Draft budget due in parliament

Draft budget due in parliament

The Council of Ministers on Friday approved its national budget draft of about $6.7 billion for 2019, an increase of 11.4 percent over 2018, and NGOs now want to review it before it is sent to the National Assembly for ratification.

Government spokesman Phay Siphan said the Council of Ministers will submit the budget draft to the National Assembly for ratification this week.

“We have prepared an increase of our expenses to strengthen and maintain seven percent gross domestic product annually,” Mr Siphan said when asked why there was an increase of the national budget.

“As our economic capacity becomes viable for five years, we are able to increase payment on salaries, and strengthen our human resources,” he added.

Cambodia’s GDP grows at a stable rate of about seven percent annually, with the construction and the tourism sectors contributing the most. 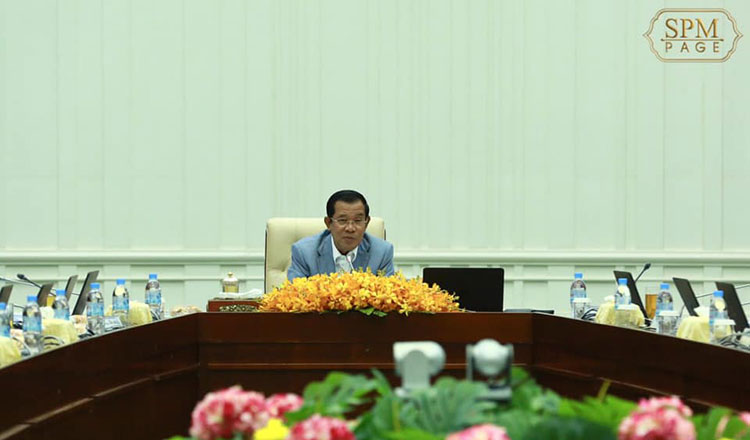 “It clearly shows the government is paying more attention on education as its core sustainable development,” Mr Kamboly said.

He said that the ministry is applying its new education strategy to ensure education in the Kingdom is of a high standard.

Defence Ministry spokesman General Chhum Sucheat said the budget for defence has a 9.9 percent increase compared to 2018, noting the ministry will focus on national defence, security and public order.

“The increase on military units is key for national defence and it is consistent with national economic growth,” Gen Sucheat said.

San Chey, executive director of the Affiliated Network for Social Accountability, said he was concerned about misspending due to restricted information.

“When there is a restricted information on the national budget draft, we are worried there will be spending on the wrong target,” Mr Chey said.

He also hailed the government for approving higher budgets for education, health, and public works. 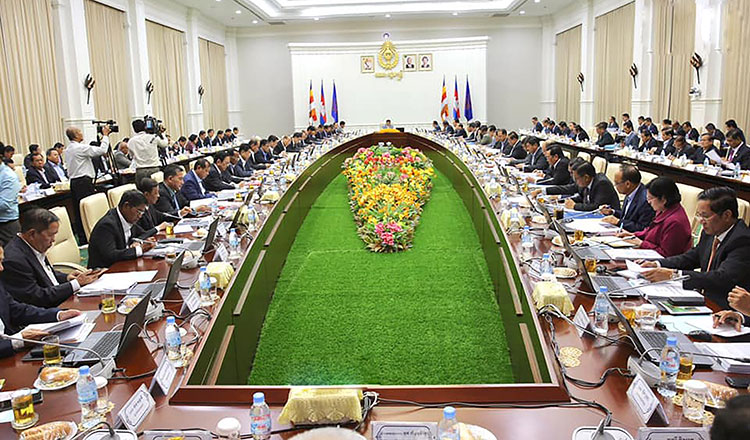 Am Sam Ath, managing monitor at rights group Licadho, said the government should ask civil society groups to join public debate on the national budget before forwarding it to the National Assembly.

“It is good if the government gives experts an opportunity to provide feedback to ensure the adoption of the 2019 national budget is transparent and has the right targets to serve the nation and public,” Mr Sam Ath said.

“The Ministry of Health is very important and the government should consider giving more budget for people’s health and also the Ministry of Education,” he said.

Mr Siphan said it is not the job of NGOs to debate the budget.

“It is the government’s duty and an internal affair,” Mr Siphan said.