Dangkor district authorities in Phnom Penh on Tuesday issued a seven-day deadline for villagers living along the Stung Prek Thnort river in Krang Pongro commune to vacate their illegal homes.

District authorities said the villagers built homes along the river without prior permission from authorities.

District Governor Nut Puthdara issued the deadline and said villagers have until next week to move, noting that the homes affect public order and water management.

“If they do not move, authorities will evict them without being responsible for any damages,” he said. 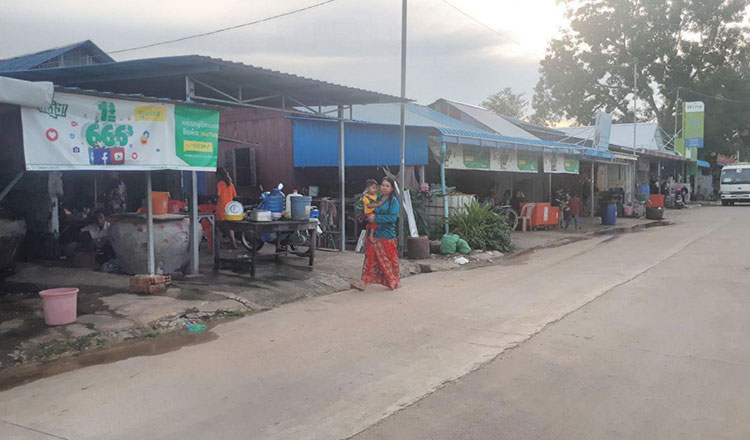 “The authorities found that the construction of the homes affect the water system,” it said. “Stung Prek Thnort river is the main water system in the city.”

A villager who declined to be named yesterday said that authorities should give villagers more time to relocate.

The villager said many families along the river are poor and depend on small businesses for income.

“Some villagers borrowed money and they have no place to live,” the villager said. “It is difficult to find a new place in such a short period of time.”

“We are not against the authorities taking action, but we need time to move and find a new place,” the resident said.