Environment Minister Say Samal on Sunday called for more effort to study and preserve orchids in protected areas which can become tourist attractions.

During a visit to the project site of the Sok An Phnom Kulen Orchid Research and Conservation Centre in Siem Reap province, Mr Samal encouraged officials and researchers to expand efforts to find and collect more species of orchids, noting that so far Cambodia has fewer species than neighbouring countries.

“The relevant officials have to organise the infrastructure and management of the centre and collect more wild orchid species for research purposes and also to attract tourists,” Mr Samal said. 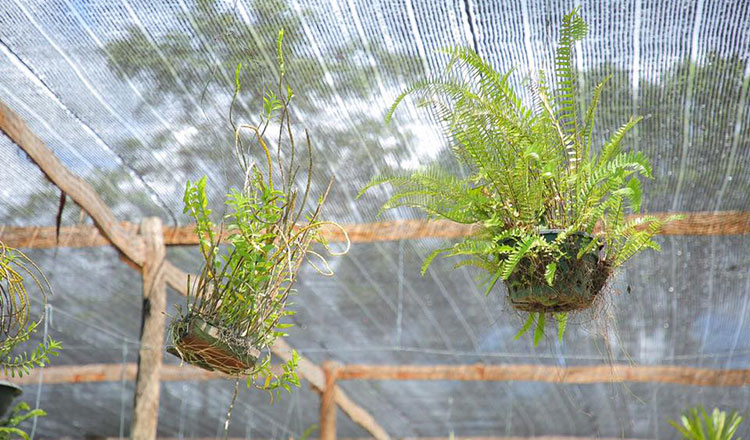 According to an Environment Ministry Facebook post on Sunday, researchers have recorded more than 300 orchid species in Cambodia’s forests.

The ministry noted that the rare plant is threatened by forest clearing and illegal wild orchid traders.

Mr Sok Vichea, a researcher and technical officer at the orchid centre, said yesterday that they are currently organising ecosystems that can store orchids. 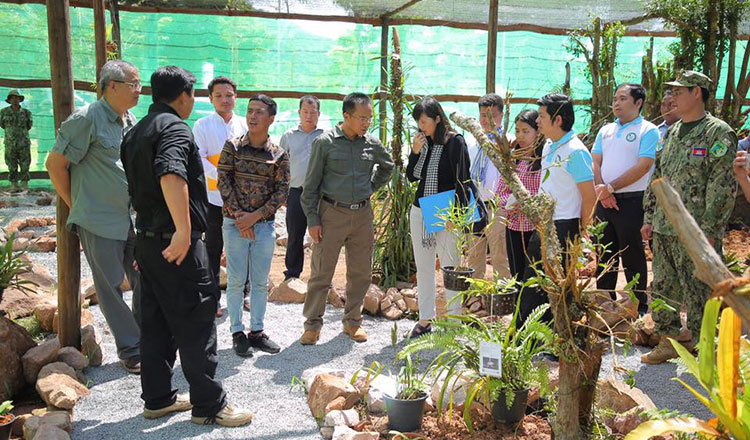 He noted that after this is done, teams will search for orchid samples and compile data to inform people, especially the younger generation and tourists, about them.

“We plan to go to search for more new orchid species in protected areas by the end of the year,” Mr Vichea said. “I believe that our country may have from 500 to 1,000 orchid species, which we have not yet found.”

He said that orchids benefit the country’s biodiversity by facilitating forest regrowth, noting that the plants can also help boost the tourism sector and people can grow orchids for commercial gain.