Home - Raid results in clash between police and residents in capital

Raid results in clash between police and residents in capital

An anti-drug raid led by undercover police in Chbar Ampov district’s Prek Pra commune on Tuesday night resulted in an altercation between officers and residents, with shots fired into the air.

Captain Lo Phirom, commune police chief, said the raid began when officers in plain clothes and in uniform attempted to arrest a person believed to be involved with drugs.

“Plain-clothed cops and officers in uniform began chasing a drug suspect in the area and fired their weapons several times, causing residents to panic and faint,” Cap Phirom said. “Two women fainted and were sent to hospital. They are okay now and went back home.” 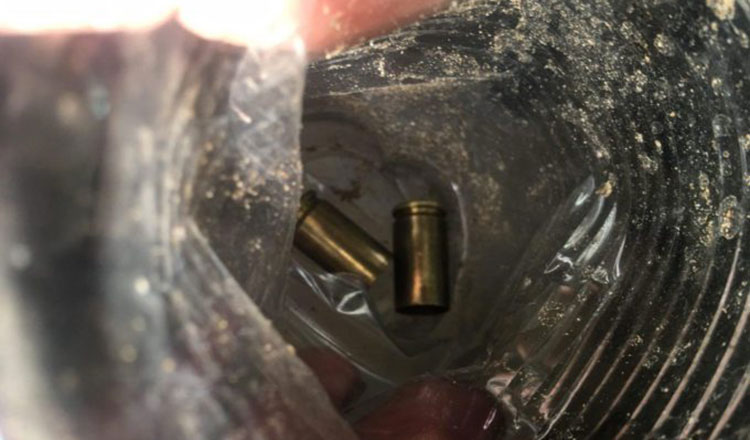 “We actually still do not know the identities of those police officers because when they came, they did not inform commune police,” he added. “And they did not manage to apprehend the person they came after. We are still working on this case and we will report to our superiors.”

Lieutenant Colonel Mao Teut, a deputy district police chief, said an altercation between residents and officers occurred during the raid.

Lt Col Teut said the residents are likely to be relatives of the suspect who escaped.

“Officers came to crack down on drugs, but we do not know what led to an argument with residents there. We did not even know they were coming,” he said. “We went there only after we heard five to six shots fired.”

“Joint forces probably fired the shots to protect themselves after seeing a mob gather and surround them. They handcuffed two people there, but did not bring them along because it was chaotic. They must be relatives of the suspect,” Lt Col Teut added. “Later, the residents handed over the handcuffs to us and then we found four bullets at the scene. There was an undercover police officer who reported that they were looking for two possible suspects who were involved with drugs.”

He said that police are now attempting to find the two residents who were cuffed to get statements from them.

“As for the ladies who fainted, they were shocked to have heard shots and they were scared,” Lt Col Teut said. 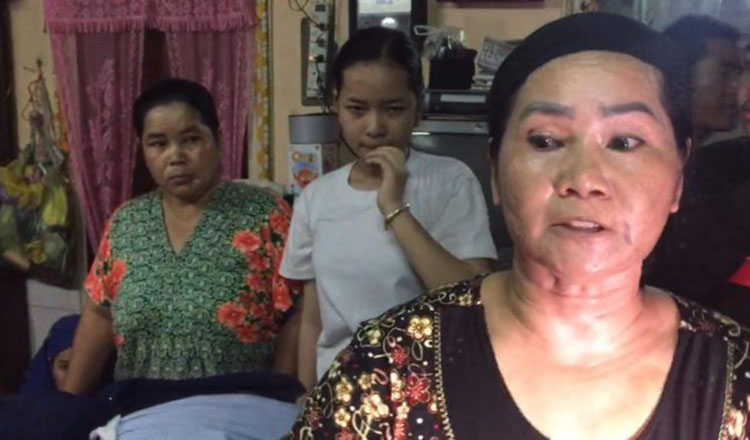 Lt Col Teut added that a lack of prior notice from the Interior Ministry made the situation more chaotic than it needed to be.

“They did not seek our cooperation,” he said. “That’s why it was difficult like this.”

Brigadier General In Song, the Interior Ministry’s anti-drug department chief of staff, said he was not certain whether the undercover forces were from his department.

Big Gen Song noted that in general, anti-drug police under the ministry have the right to conduct raids.

“Their job is reliant upon keeping secrets, so the department’s forces do not need to inform local authorities – otherwise, information could be leaked,” he said. “People who do not understand this became upset and the suspects were their relatives.”