Phnom Penh Municipal Court yesterday charged a military police officer who opened fire while off-duty in a bid to aid local police break up a group of feuding gangsters on Friday in Russey Keo district.

He noted that Maj Ingkhing was arrested on Friday and is charged with causing involuntary bodily harm and illegal use of a weapon. The accused is now in prison pending trial. 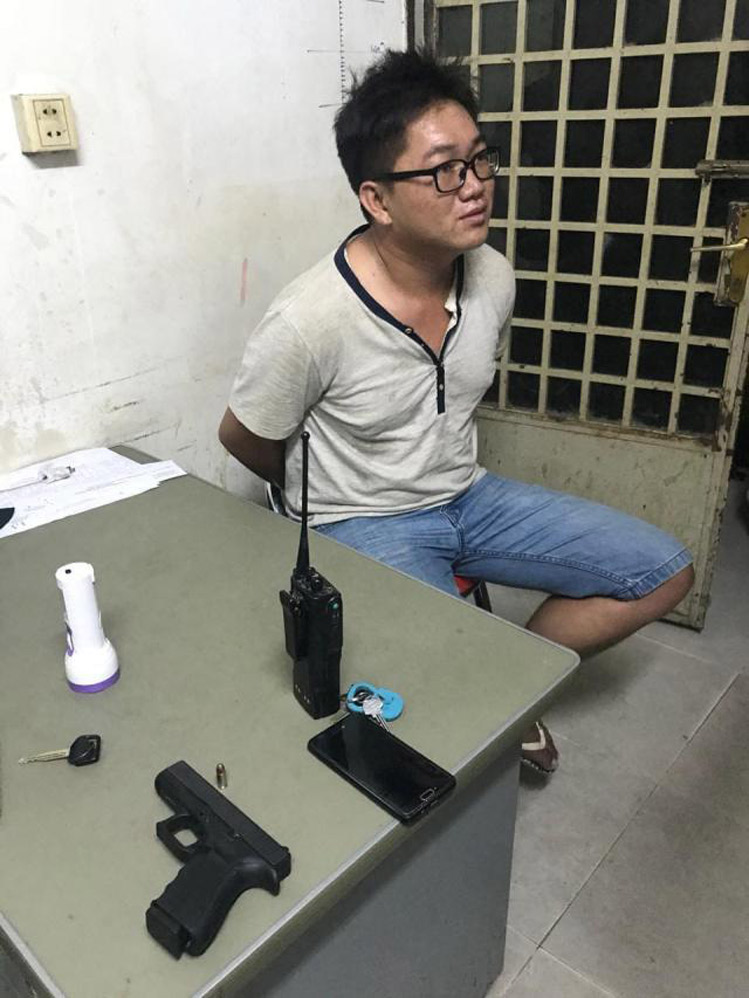 Cap Chantha said at about midnight on Friday, two groups of gangsters got into an argument and began attacking each other with swords in the district’s Tuol Sangke II commune.

He noted that nearby commune police intervened.

“When the police went to separate the two groups, Maj Ingkhing, who was staying nearby and was in civilian clothes, fired about ten bullets at the group in order to help the local police,” Cap Chantha said. “But one of bullets hit a police officer, Second Lieutenant Ly Sokeang, seriously wounding him in the right leg.” 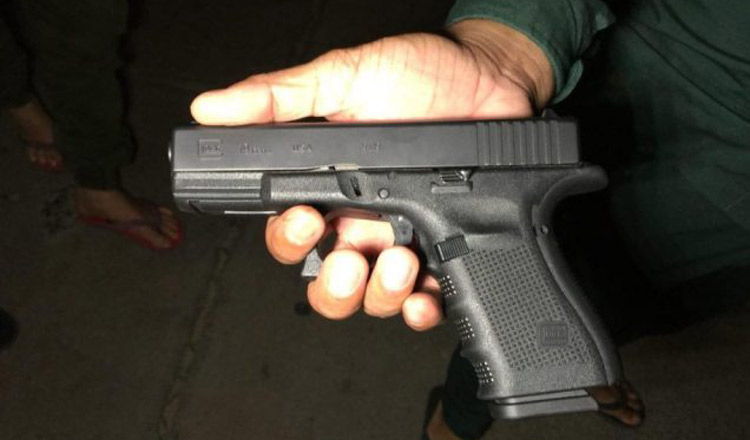 “After the accused fired at them, the two groups of gangsters fled the scene on their motorbikes,” he added.

Cap Chantha said that Sec Lt Sokeang was sent to Calmette Hospital where he is now recovering.

He noted that after the arrest of Maj Ingkhing, police seized a K-59 pistol and ammunition.