A group of environmental NGOs has called on the European Union to postpone the signing of a trade deal on tropical timber with Vietnam until Vietnam declares a moratorium on illegal timber import from Cambodia’s natural forests.

Seven non-governmental organizations issued a joint statement on Wednesday, saying that there are serious flaws in the agreement because of continuous flow of illegal timber into Vietnamese market from neighboring countries, especially from Cambodia. 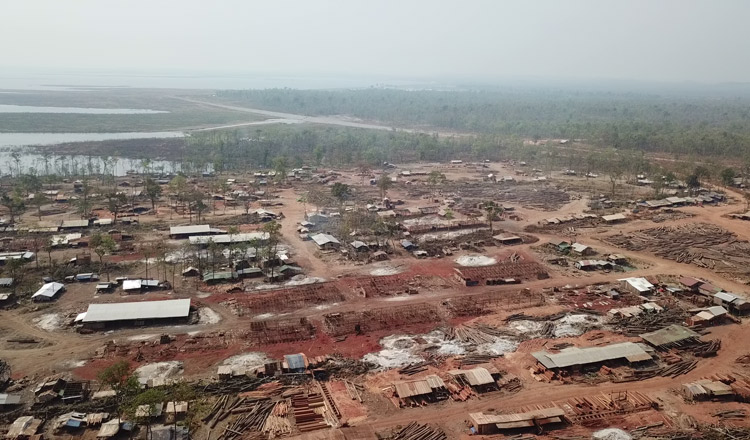 Ouch Leng, an environmental activist and chairman of Cambodia Human Rights Task Forces NGO, said the EU must not sign a timber trade agreement with Vietnam since Vietnamese timber traffickers are laundering illegal timber from Cambodia.

“The great destruction of Cambodia’s forests is also caused by the EU. It is clear that Vietnam has been smuggling timber from Cambodia for decades,” Mr Leng said, “It is difficult to defend because Vietnam has long had economic and political influence on Cambodia.”

“The EU must be clear with its willingness to protect forests and the environment,” he said.

The EU is scheduled to sign a Voluntary Partnership Agreement, a trade deal on timber with Vietnam under the European Timber Regulation (EUTR) and Forest Law Enforcement, Governance and Trade (FLEG/T) process this month.

The group said that Vietnamese timber traders were bribing Cambodian officials in the provinces to get timber deals while indigenous people were coerced to sell their ancestral forests for a pittance.

It said that the Vietnamese timber traders continue to openly advertise Cambodian timber on the Internet, most of the products on display in violation of Cambodian export regulations, noting that some timber traders are also Vietnamese state officials and members of the border military. 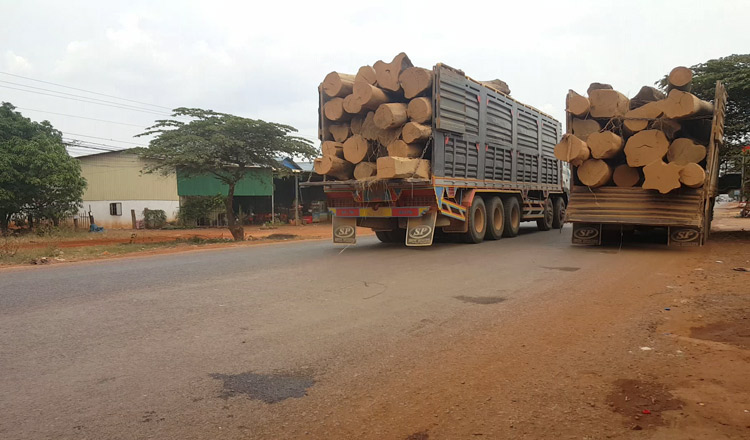 “The European Union prides itself on promoting international standards in its trade negotiations. The VPA with Vietnam lacks key provisions that observers see as crucial for the VPA to fulfill its intended purpose,” the group said, “The acceptance of a continuous flow of illegal timber from Cambodia puts the commitment of the Vietnamese government in doubt and thereby the viability of the VPA itself.”