It’s not a secret that Cambodia has been hit by the “Halyu” – the Korean Wave – in the past years. We are all fans of Korean fashion, K-pop groups and K-dramas. If you walk down Phnom Penh streets, it’s easy to prove Halyu – from teenagers mimicking their favourite Korean actor’s style to the blasting sound of Korean songs. Why not, South Korea has just so much to offer to the Kingdom.

To celebrate this deep friendship and great influence, Cambodia and the Embassy of the Republic of Korea continuously co-organise events and programmes that showcase the beauty of their decades-long partnership in trade, arts and culture. And what’s a better way to re-introduce authentic Korean culture to Khmers than screening Korean films in the Kingdom?

Last week, Cambodians witnessed five of South Korea’s most celebrated films at the 12th Korean Film Festival. The Republic of Korea brought “Canola”, “Midnight Runner”, “Detective K: Secret of the Living Dead”, “Confidential Assignment” and “Along with the Gods” to Cambodia’s silver screen at the Prime Cineplex in Sovanna Shopping Center from September 28 to 30.

During the opening of the film festival last Friday, September 28, South Korean Ambassador to Cambodia Oh Nak-young, emphasised the significance of screening Korean films to the Cambodian audience as part of the two country’s active exchanges.

“Beyond the current popularity of Korean culture, I hope and expect that this film festival will give more chance to experience authentic Korean culture, and bring together people of different cultures, especially make Cambodians and Koreans feel closer.”

The ambassador added that in recent years, the Korean film industry has developed drama-tically – thanks to the influx of creative talents as well as technological advancements and increase in investment. As a matter of fact, various high-quality Korean films have been widely acclaimed by film critics and award-giving bodies.

For this year’s film fest, the organisers opted to screen five diverse films that focused on family drama, comic action, historical adventure, and fantasy. The five films – all bearing English and Khmer subtitles – were clear proofs of South Korea’s ingenuity in storytelling.

The Ministry of Culture and Fine Arts, through Secretary of State Som Sokun, noted that the film festival goes beyond the promotion of Korean films in Cambodia.

“It is also a venue for Korean-Cambodian film producers to share experiences and find out strengths and weaknesses on part of human and technical resources as well as budget, as the Republic of Korea is known as a country with a strong film industry in Asia.” 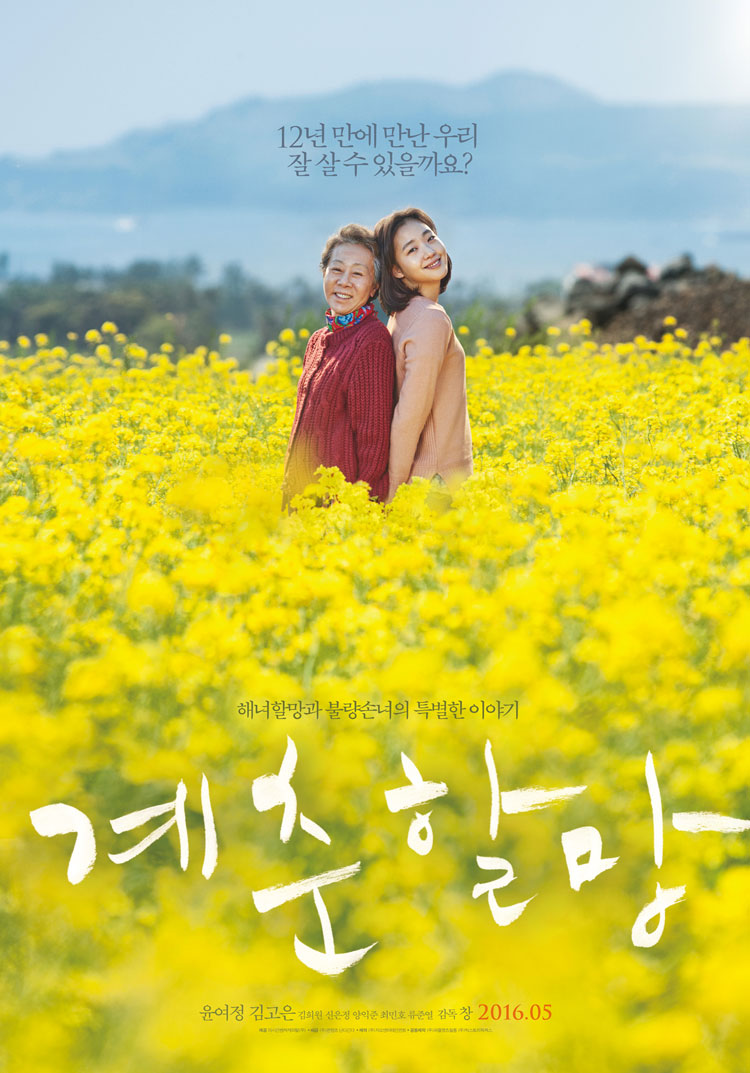 Mr Sokun also encouraged filmmakers of both countries to work together to create more investment opportunities in the film industry by exchanging ideas on film productions and jointly producing films and drama series for the interest of both Korean and Khmer audiences to foster cultural links.