Private companies have expressed concern regarding a Labour Ministry directive requiring them to pay employees twice per month and provide seniority indemnity annually.

The directive covers two aspects: the first is to clarify a recent Labour Law amendment pertaining to seniority payments and the second is to establish a new requirement for employers to pay their employees once every two weeks.

The directive, which will be implemented in January, said an employee is entitled to an annual seniority payment equal to 15 days of wages and other benefits.

Nang Sothy, vice president of the Cambodian Federation of Employers and Business Associations, yesterday said after a labour conference in Phnom Penh that the directive has caused concern among a number of private companies. 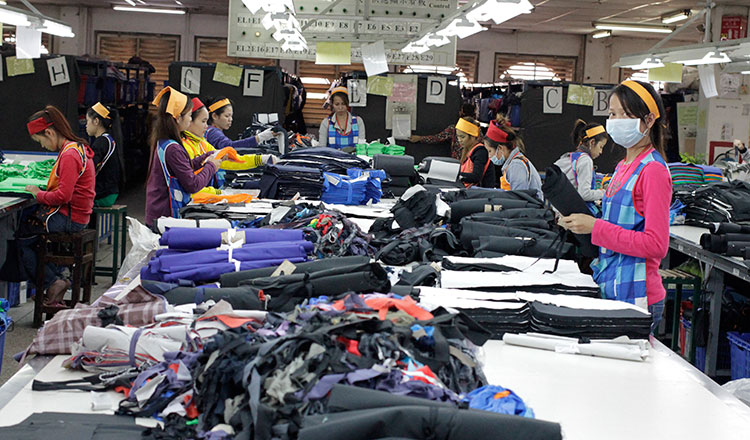 The conference was attended by 120 private companies and was presided over by Labour Minister Ith Samheng.

“Our employees think indemnity is now so much faster since directive number 443 was issued,” Mr Sothy said. “However, some in the private sector could not implement it.”

Mr Sothy said some companies will not pay their employees twice per month as explained in the directive. Instead, private companies will continue to negotiate with the government.

Mr Samheng yesterday said employers should continue to calculate indemnity for all senior workers and abide by the directive.

“The private sector can continue to study labour and vocational training developments to join in the economic development of the country,” he added.