The Defence Ministry prevented more than 4,000 border crimes so far this year and has pledged to continue cooperating with neighbouring countries to fight crime.

A report posted yesterday by ministry spokesman General Chhum Sucheat on his Facebook page said that the Royal Cambodian Armed Forces cracked down on 4,233 border crimes over the last nine months.

He noted that there were 2,054 crimes along the Cambodian-Thai border and 1,008 and 1,171 respectively along the Vietnamese and Lao borders.

Gen Sucheat did not provide details of the crimes and could not be reached for comment yesterday. 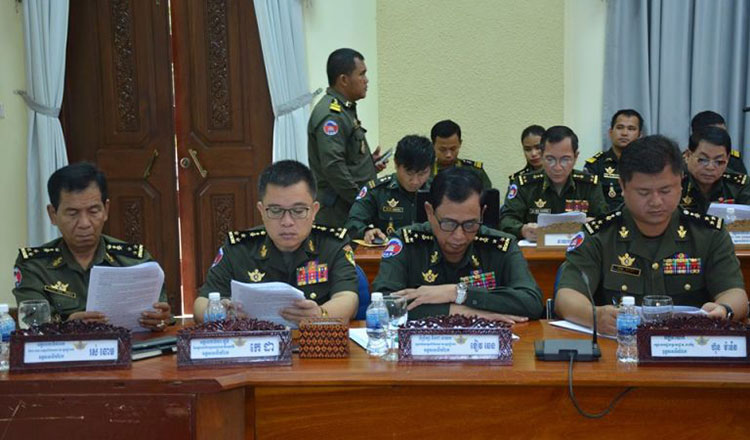 He noted that during this period, RCAF focused on diligently carrying out its tasks set by the government.

“RCAF redoubled its efforts to protect the sovereignty and integrity of the nation in all areas along the border,” Gen Sucheat said, adding that soldiers keep patrolling the borders to seek out transnational crimes.

He noted that the ministry will continue to cooperate with neighbouring countries to resolve border issues peacefully to promote development .

Gen Sucheat also released a report on the remains of Vietnamese soldiers who died in the Kingdom between 1979 and 1989. 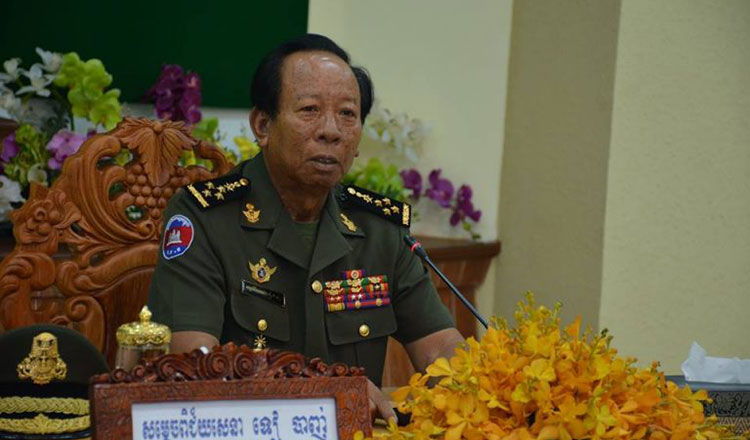 He said that during the last nine months, RCAF cooperated with Vietnamese researchers and found 566 remains.

He noted that 52 remains were found in the special military region around Phnom Penh and 36 in Region 1, covering the northeast section of the country.

Gen Sucheat said that 207 remains were found in Region 2, covering the country’s southeast; 122 in the southwest’s Region 3; and 90 and 59 respectively in military Regions 4 and 5 which cover the northwest of the country.