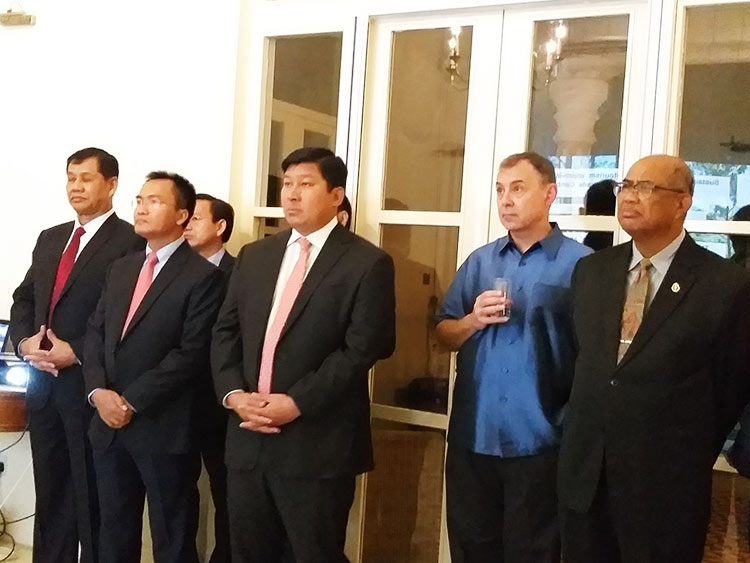 The commitment was made yesterday when Mr Samal spoke at the illegal wildlife trade awareness-raising event at the residence of British Ambassador to Cambodia in Phnom Penh.

The British Embassy in Phnom Penh hosted the event to raise awareness of Illegal Wildlife Trade and to highlight the UK’s effort and Cambodian commitment in tackling the issue, according to the British Embassy’s statement. 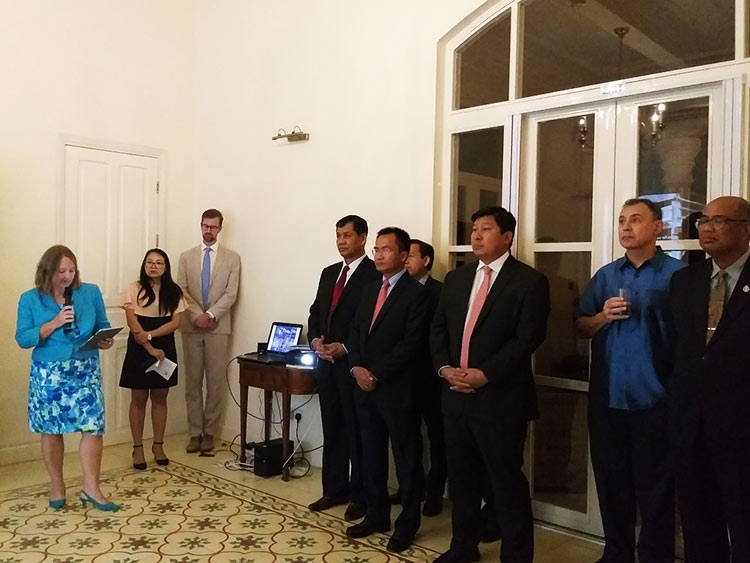 He said that the environment ministry has sufficient rangers to fight illegal wildlife trade.