Prime Minister Hun Sen told his supporters in New York that the former opposition party has deceived Cambodian people living abroad into giving it the money with promise to offer them government positions if it won the election.

Speaking to about 2,000 Cambodians living in the US and Canada today, Mr Hun Sen lashed out at former CNRP members for using different forms of deception to exaggerate the event and incited Cambodians living abroad to stand up against his government. 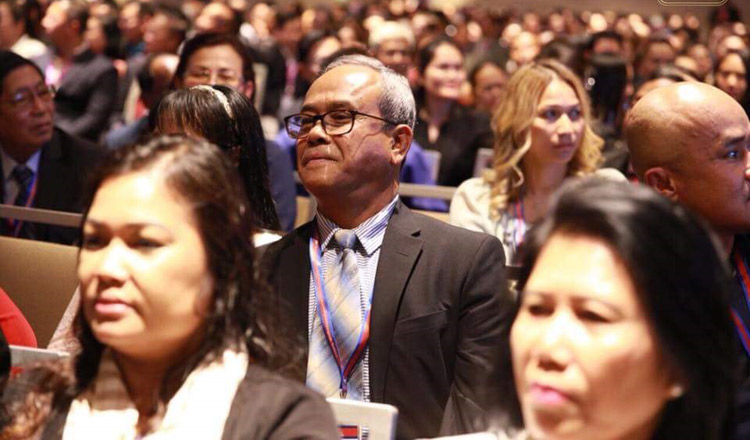 “I should talk a bit on how they cheated their supporters. They said the US will not allow me to set foot on its soil but now I’m here. They also said the UN will withdraw Cambodia’s seat from the General Assembly, but Hun Sen already delivered his speech here. It is the way how they cheated. So they should come out and explain it to their supporters,” Mr Hun Sen said.

Mr Hun Sen said he remains the Prime Minister to protect the country until all opposition groups have vanished. “I am threatened not to set foot on the US soil. They made up rumors and staged demonstration against me, but look! Is it a big rally? How many people show up? I think the protesters are fewer than 10 percent compared to my supporters,” he said.

Mr Hun Sen said that Donald Trump administration did not impose sanctions against the CPP members.

However, Mr Hun Sen said that he accepted constructive comments from the opposition groups, noting that some government officials are lazy and badly behaved. 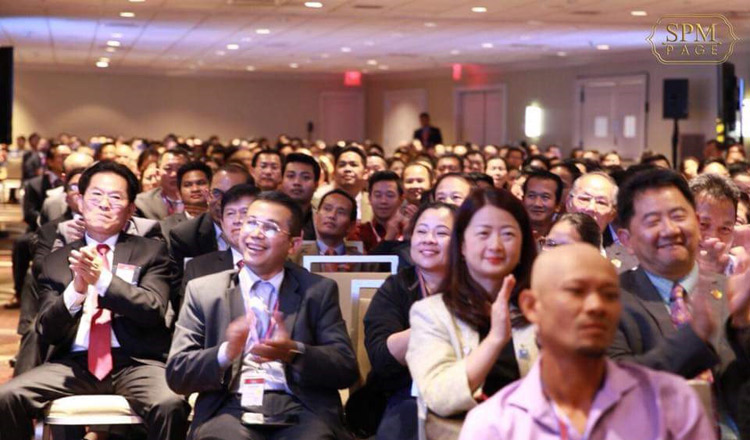 Addressing the UN General Assembly in New York on Saturday, Mr Hun Sen told the world leaders that Cambodia, with 20 registered political parties, ran the election smoothly with a high voter turnout, meaning that it demonstrated a legitimate representation of pluralist politics.

He said that external circles refused to recognize the integrity of the election process and tried to interfere in Cambodia’s domestic affairs by issuing statements putting the election’s outcome in question.