Mr Hun Sen yesterday said that he will fly to the US this week to join the UN General Assembly in New York and that he will meet Cambodians living in the US.

“I will take this opportunity to meet with Cambodians living in the US,” he said. “Wherever they live, they are family members of Cambodia.” 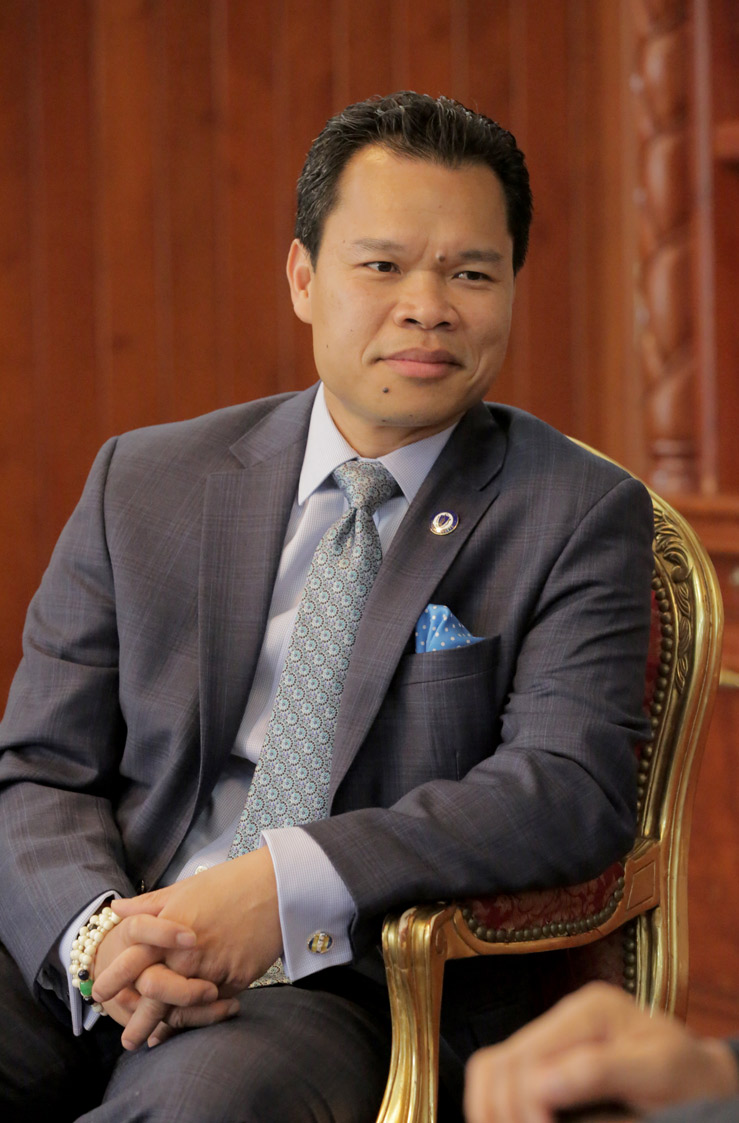 Rady Mom, a Cambodian-American who is currently serving in the Massachusetts House of Representatives, said on Facebook that he is willing to meet Mr Hun Sen.

He added that Cambodians in the US will have the opportunity to meet Mr Hun Sen directly.

However, not all Cambodians in the US share the same sentiment as Mr Rady. Multiple former opposition party supporters are reportedly planning protests to be held as Mr Hun Sen arrives in the US.

Mr Rainsy said that the protest will take place on Friday at the UN Headquarters in New York city. 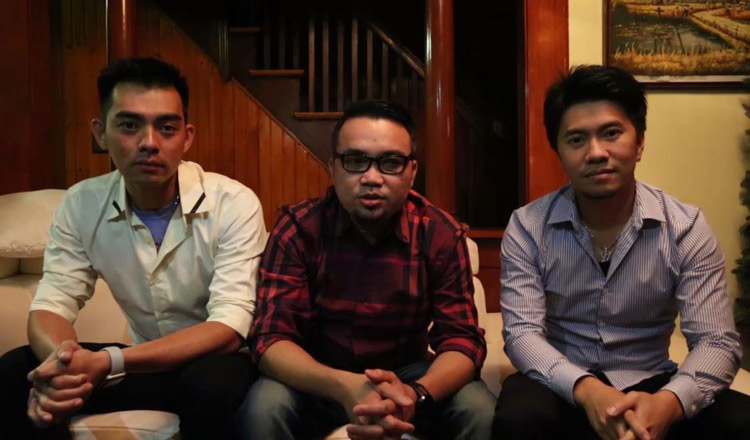 “Your hard fought election campaign was a direct result of the people of Cambodia realising,” Mr DeLeon said. “As a judge on […] the oldest court in Pennsylvania that has been in continuous operation since 1682, I bid you welcome.”

In June, Cambodia was elected as one of the vice-presidents of the 73rd General Assembly.

Forest law amendment to be done before 2023