Police in Kampong Speu province’s Samraong Tong district are seeking to arrest a military officer accused of hacking a man with a cleaver in Kaheng commune on Sunday afternoon.

Mech Sophoan, deputy district police chief, said police are searching for the suspect who slashed the victim on the head and beat his face, leaving him seriously injured.

“The violence happened yesterday. The suspect is a military officer and we have already identified him,” he said. “The investigation is still ongoing.” 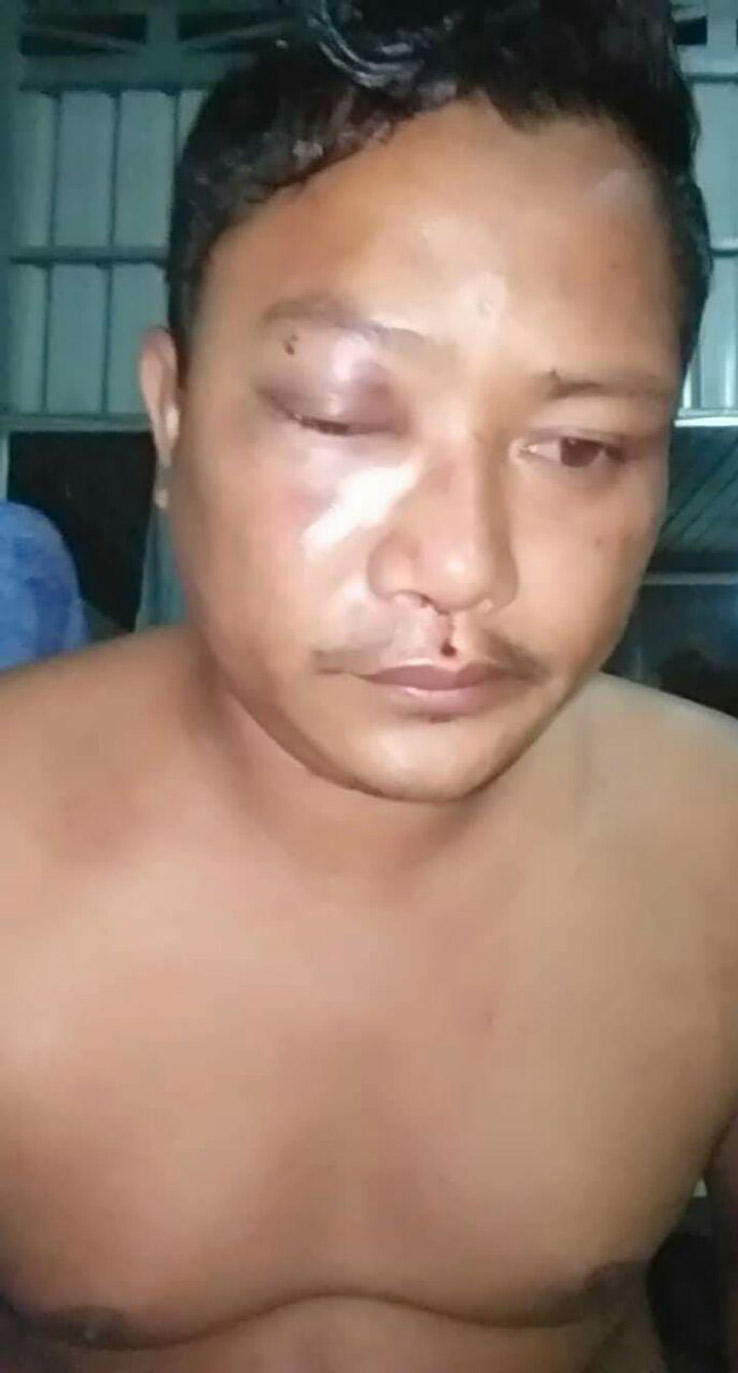 A district police report said the attack happened after the suspect drove his motorbike in Kaheng commune along a road upon which the victim and his friends were drinking.

The report noted that the suspect almost struck the group of friends, leading to them chastising him.

The suspect then drove off, but soon returned armed with a cleaver and backed up with his own group of friends, the report said.

The group of drinkers scattered, but the victim, Yim Dana, 30, could not evade the military officer and was attacked, leaving him hospitalised.

Khut Sophal, also a deputy district police chief, identified the suspect as Morn Vinda, a military officer based at the ACO tank headquarters in the province.

“The reason for the attack has not been determined, but it may have been revenge or just because they were drunk,” he said. “We are looking for him and continuing to investigate.”