Home - Ricketson leaves for his home country after his release

Ricketson leaves for his home country after his release

Australian filmmaker James Ricketson left Cambodia for his home country last night after being pardoned by royal decree and released on Friday, according to his lawyer.

“I am very happy that my client was pardoned,” Mr Sam Onn said. 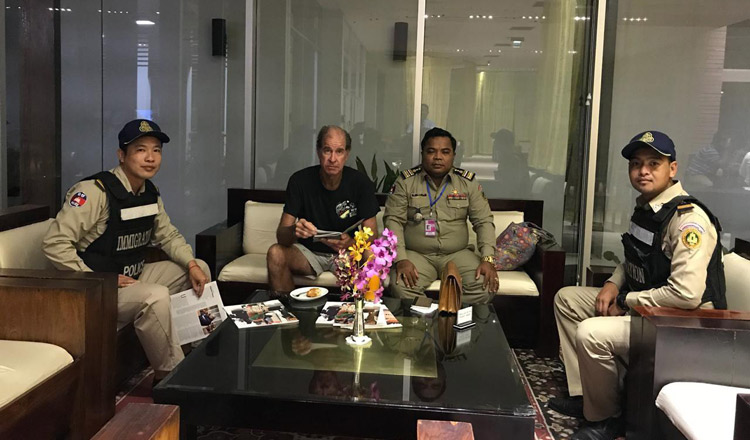 The Royal decree was signed by acting head of state Say Chhum on Friday.

Mr Ricketson was sentenced to six years in prison on August 31 after being found guilty of espionage and collecting information considered prejudicial to the national defence.

He was behind bars since his arrest in 2017 for flying a drone to film an opposition rally without authorisation.

He continually declared his innocence during his trial.

“Please, tell me. Which country was I spying for?” Mr Ricketson said after the verdict was announced last month.

PM pleads for preservation of peace