Cap Sarith said that Mr Sam Oeun was deported from the US in 2003, noting he was part of a gang there. 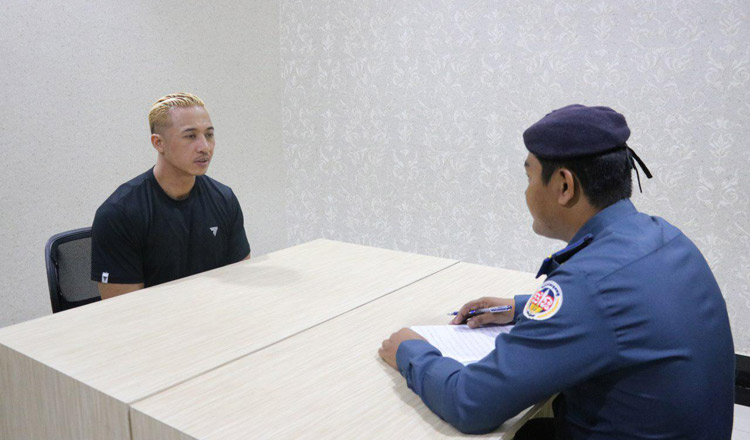 He said that the accused was arrested on Sunday and was yesterday charged with unlawful confinement, intentional acts of violence and torture.

Cap Sarith added that the accused has been sent to Prey Sar prison pending trial.

A military police report said the victim was a university student who attended dance classes at Super Fit Club, where she met the accused. They then began a relationship.

The victim stated that she and the accused lived together in a rented apartment in Chamkar Mon district and had sexual relations. The report noted that the accused would often beat the victim at the apartment during sex. 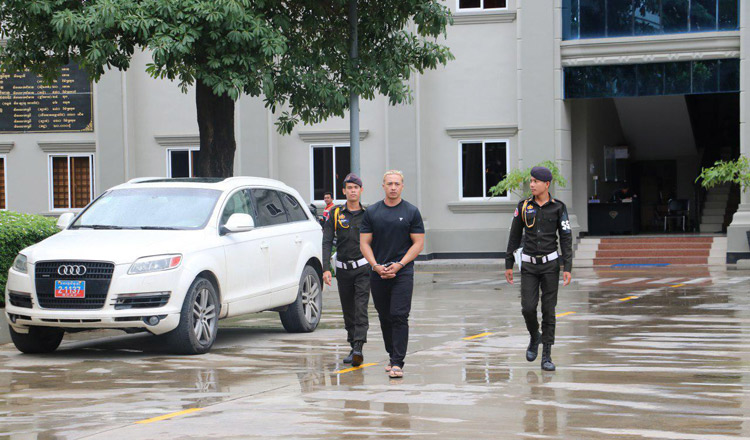 “He was like a crazy man,” the victim said in the report. “Every time we had sex, he beat me and tortured me. He took a camera to film us while we were having sex.”

She said that after being confined at the apartment, the victim phoned her family and told them of the affair. Family members reported the incident to police and the accused was arrested.

The victim was rescued by police and was handed over to her family.