Maj Samnang said the two women were arrested on Monday during a raid by provincial anti-human trafficking police on the shops. Both are charged with procuring with aggravating circumstances in relation to the sex services.

He noted that both face up to ten years in jail if convicted and are now in prison pending their trial.

“They operated the shops offering massage services and charged clients $2.50 per hour,” Maj Samnang said. “But they also allowed the masseuses to have sex with their clients and charged them from $20 to $30 per session.” 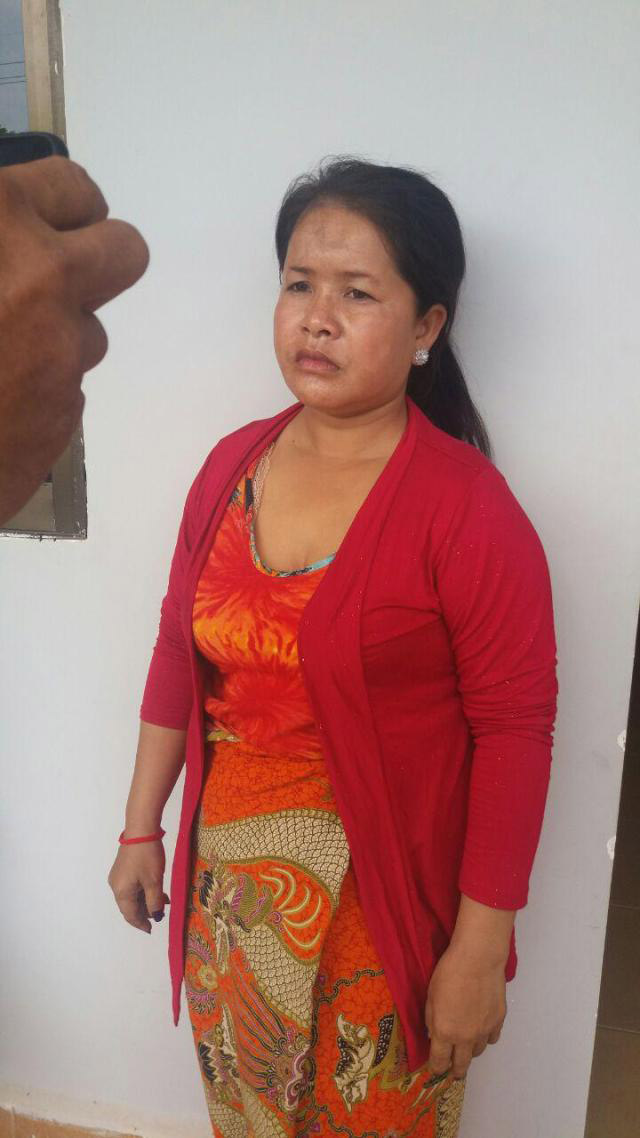 “They were arrested red-handed when police raided their shops and found some of the masseuses having sex with their customers in rooms,” he added.

Maj Samnang said that police seized notebooks listing the names of guests who had paid for sex and also used and unused condoms from the shops.

Maj Samnang added that the five girls were sent to a provincial rehabilitation centre for counselling.

Colonel Chea Heng, provincial anti-human trafficking and juvenile protection police chief, said that police have identified 82 massage shops, most of them operating illegally in the province.

Police have instructed the illegal massage shop owners to register their businesses and cautioned them not to offer sex services, he said.