Svay Rieng Provincial Court yesterday charged one of seven suspects accused of detaining and torturing a man over a gambling debt in Bavet city.

Major Long Sopheak, deputy police chief of the provincial criminal investigation department, identified the accused as Chang Hao Thean, 29, a Chinese national and loan shark working in a casino in the city.

He was yesterday charged with torture and acts of cruelty and faces seven to 15 years behind bars if convicted. 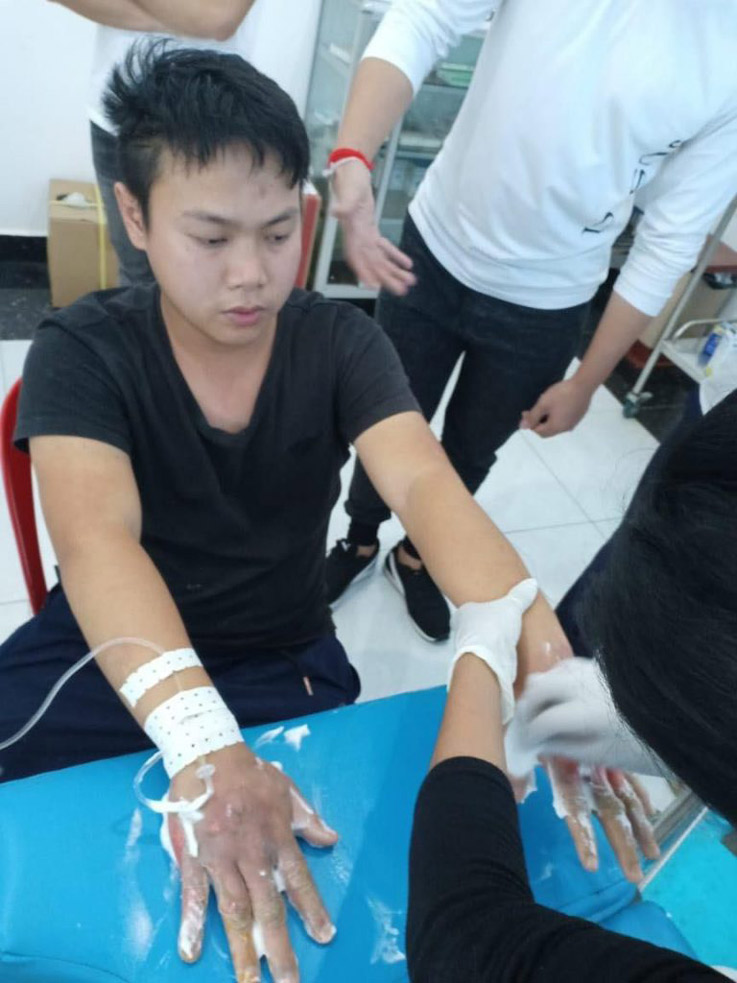 Maj Sopheak identified the victim as Fu Tingnong, 26, who worked at the Crown Casino in Bavet city.

Major Sopheak said that on September 14, the victim borrowed money from seven Chinese men, including the accused, and gambled it all away.

Afterwards, he did not have any money to repay the loan, so on September 15 at about 7.30pm the suspects detained him at their rental room in Bavet Kandal village, where they boiled water and poured it on his arms.

“They were angry at the victim for borrowing their money and not repaying them,” he said. “They took boiled water and poured it on his arms, causing serious injuries.”

He said that after torturing the victim, they later freed him and ordered him to find money to repay them within two days, adding that if he did not, they would kill him.

Once free, the victim notified police on September 16 of what had happened. After receiving the victim’s complaint, police arrested the accused the next day. 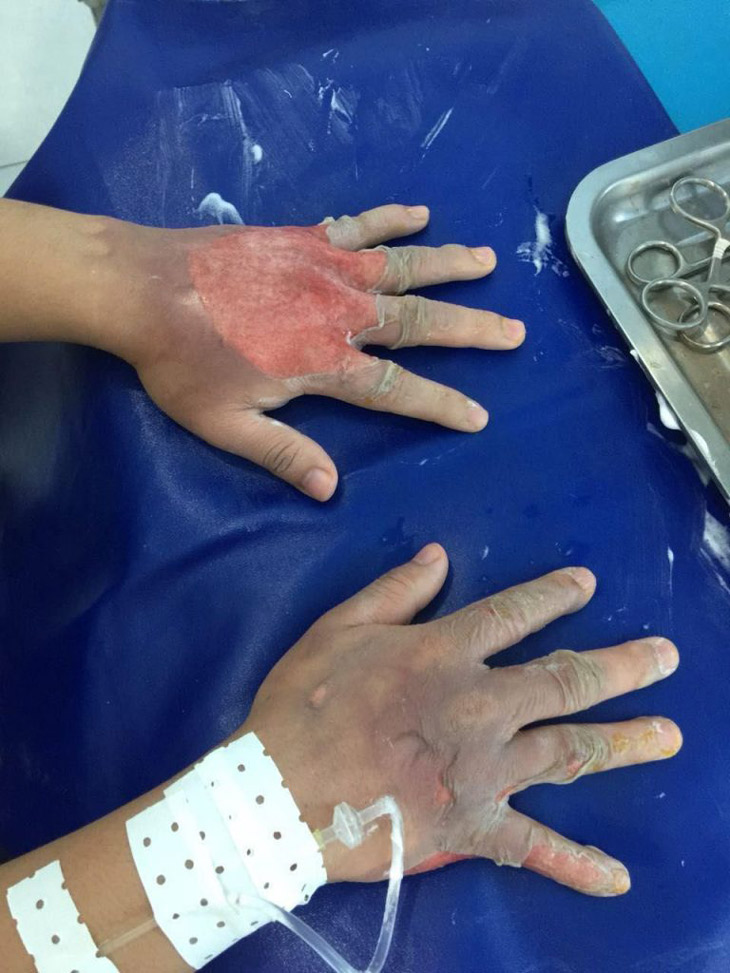 The other six suspects remain at large and the accused has been jailed pending his trial.

Five arrested for donning monk robes to fuel drug use