JUBA (Reuters) – At least 19 people died in South Sudan on Sunday when a small aircraft carrying passengers from capital Juba to the city of Yirol crashed, an official said.

There were 22 people on board the flight that departed Juba International Airport in the morning, said State information Minister Taban Abel.

“The number (of dead) has reached 19,” he told Reuters, adding that a Ugandan and Ethiopian national were among the victims. Mr Abel had earlier said two people were missing.

One of the survivors, an Italian doctor working with a charity, was in stable condition and flown to Juba having undergone surgery in Yirol, the minister said.

The plane crashed by a river and an eyewitness had earlier said bodies were recovered from the water. 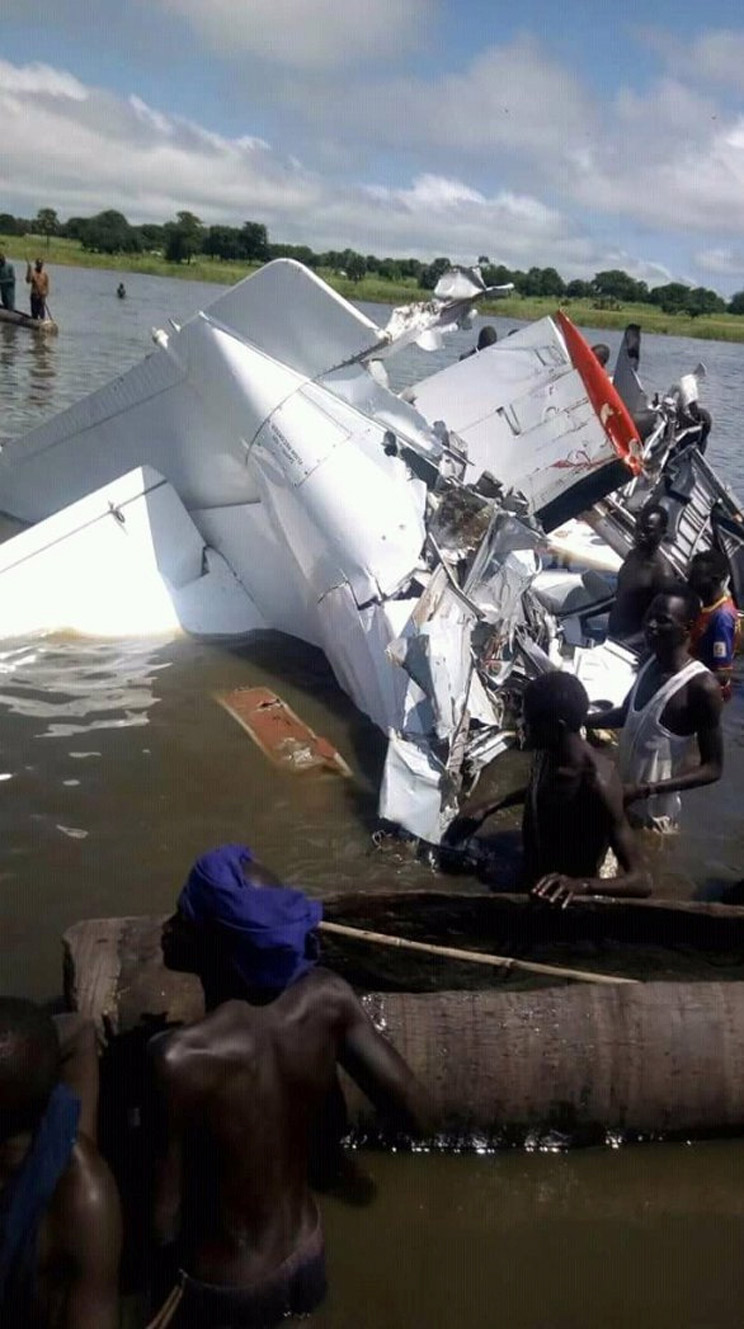 There were three children among the 22 passengers, another source said.

David Subek, Chief Executive officer of South Sudan Civil Aviation Authority in Juba, confirmed the crash and told Reuters he did not know the death toll yet.

Several crashes have occurred in war-torn South Sudan in recent years. In 2017, four passengers were injured after bad weather caused their plane to crash into a fire truck upon landing and burst into flames.

In 2015, dozens of people were killed when a Russian-built cargo plane with passengers on board crashed after taking off from the airport in Juba.